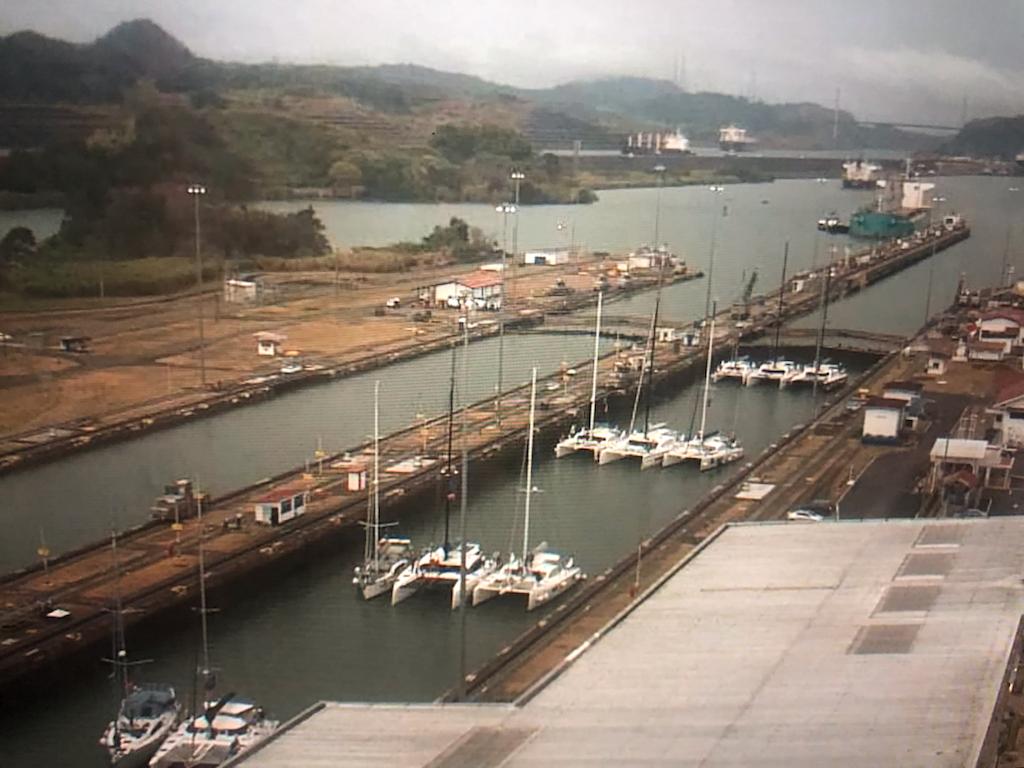 Caught on live camera feed: First group passing through the locks in rafts of three. 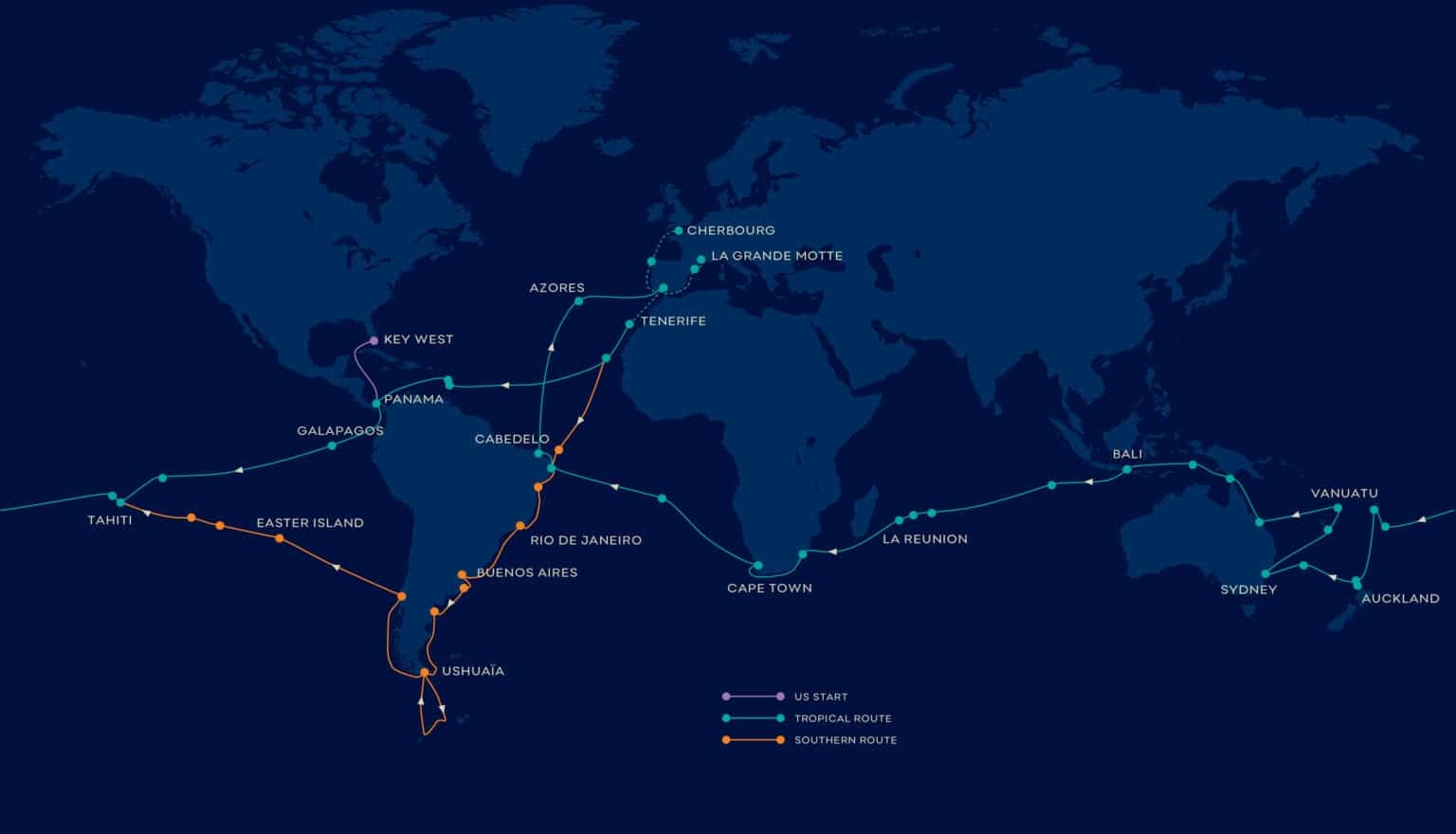 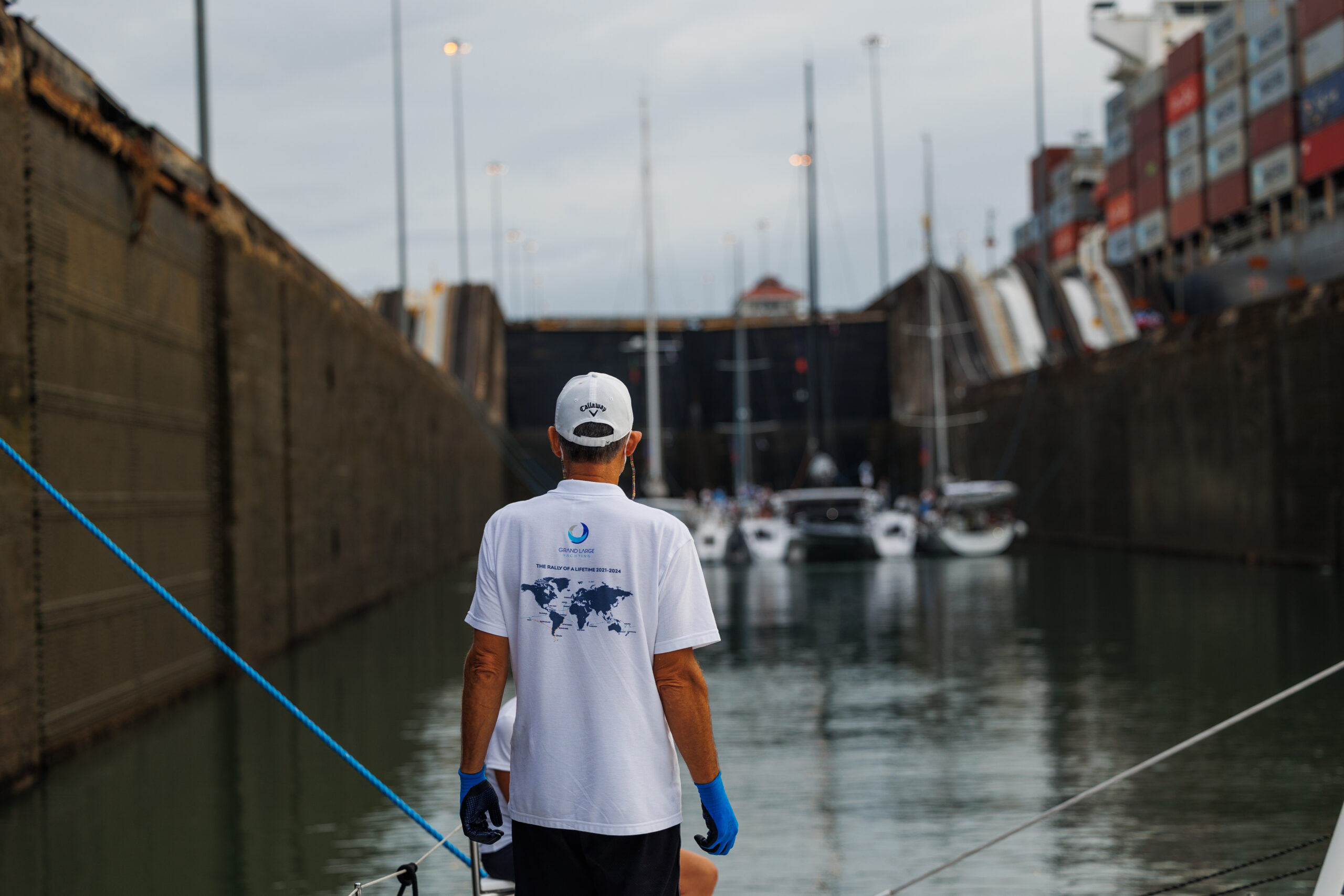 Passing through the locks. 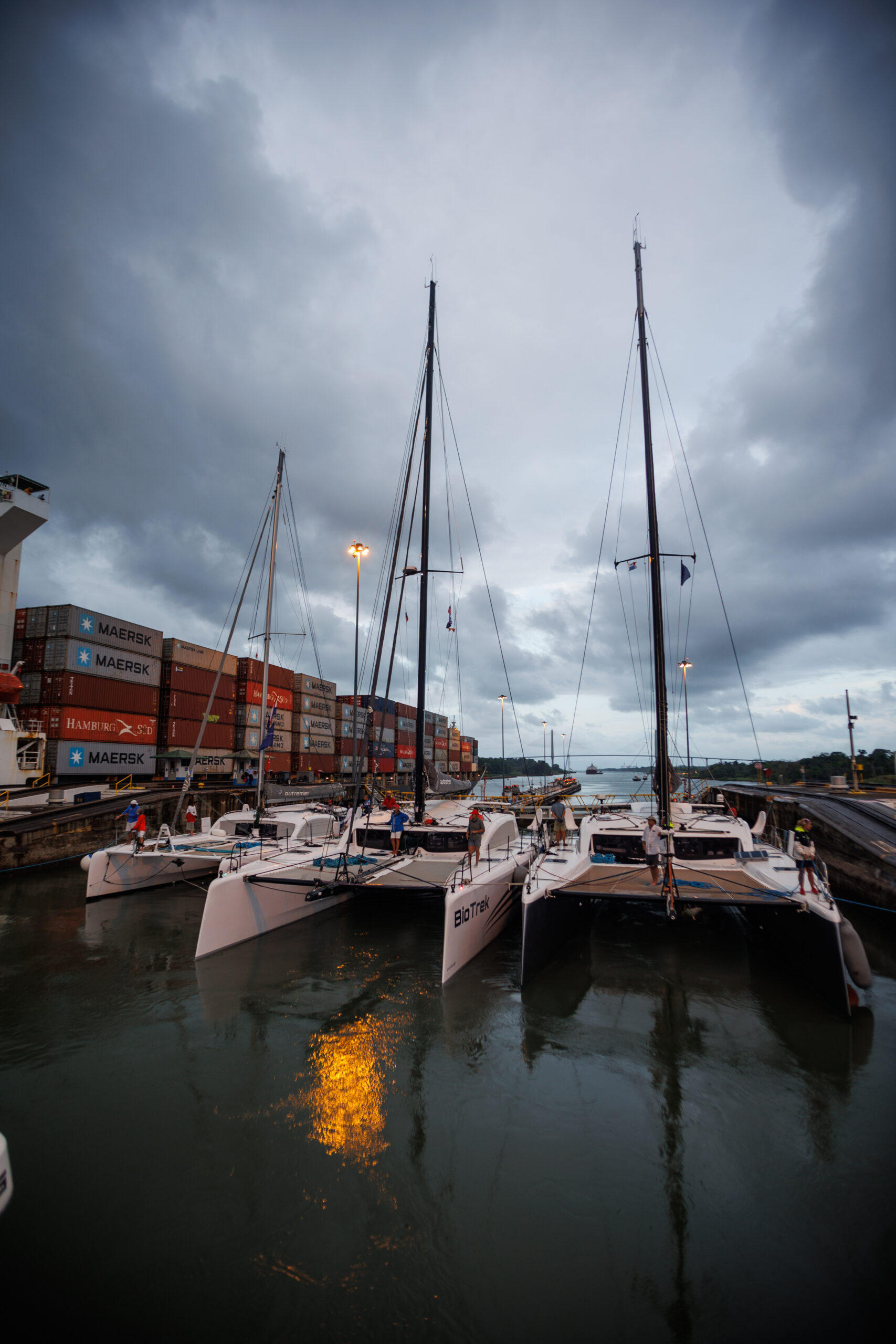 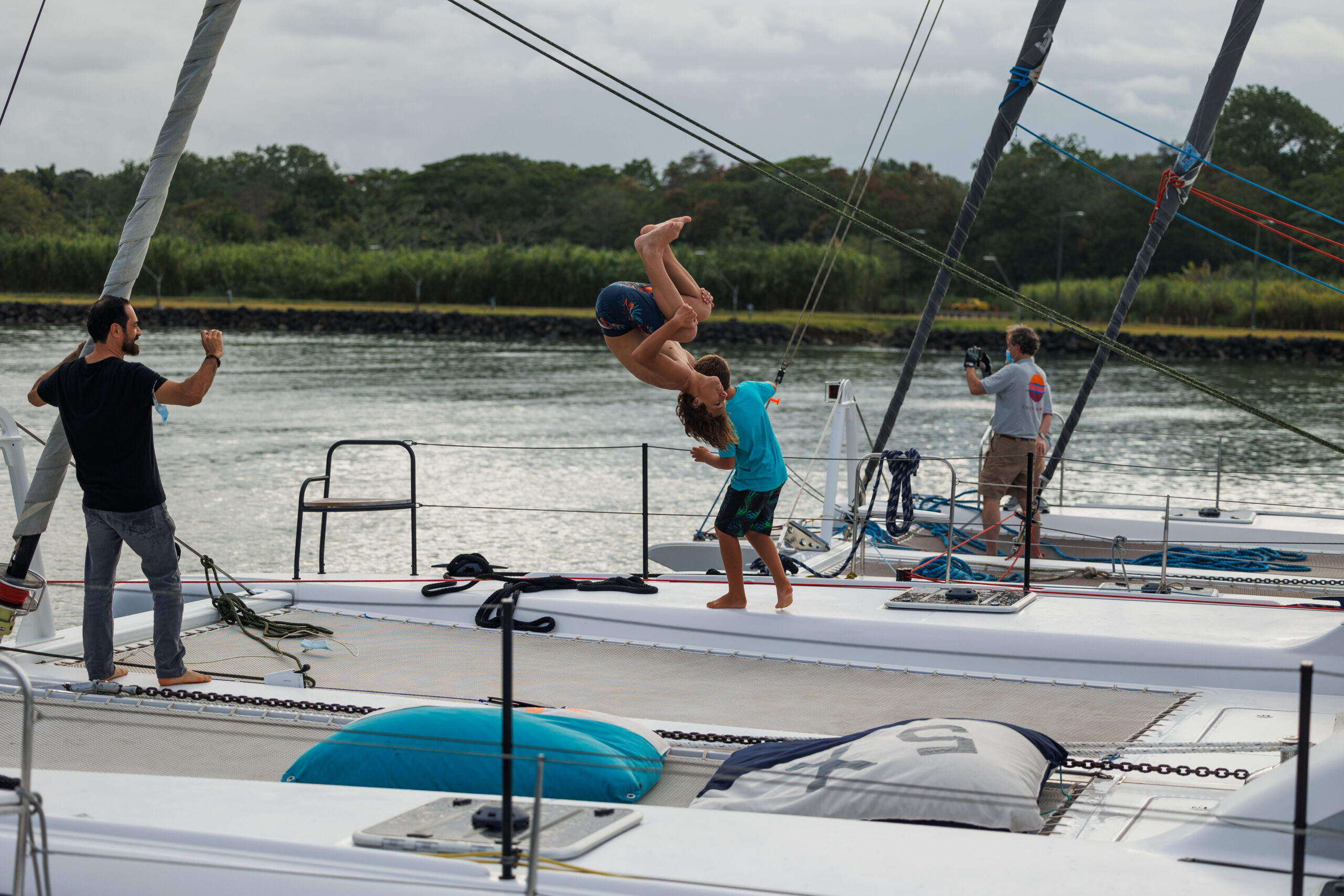 Somersaulting through the Panama Canal. 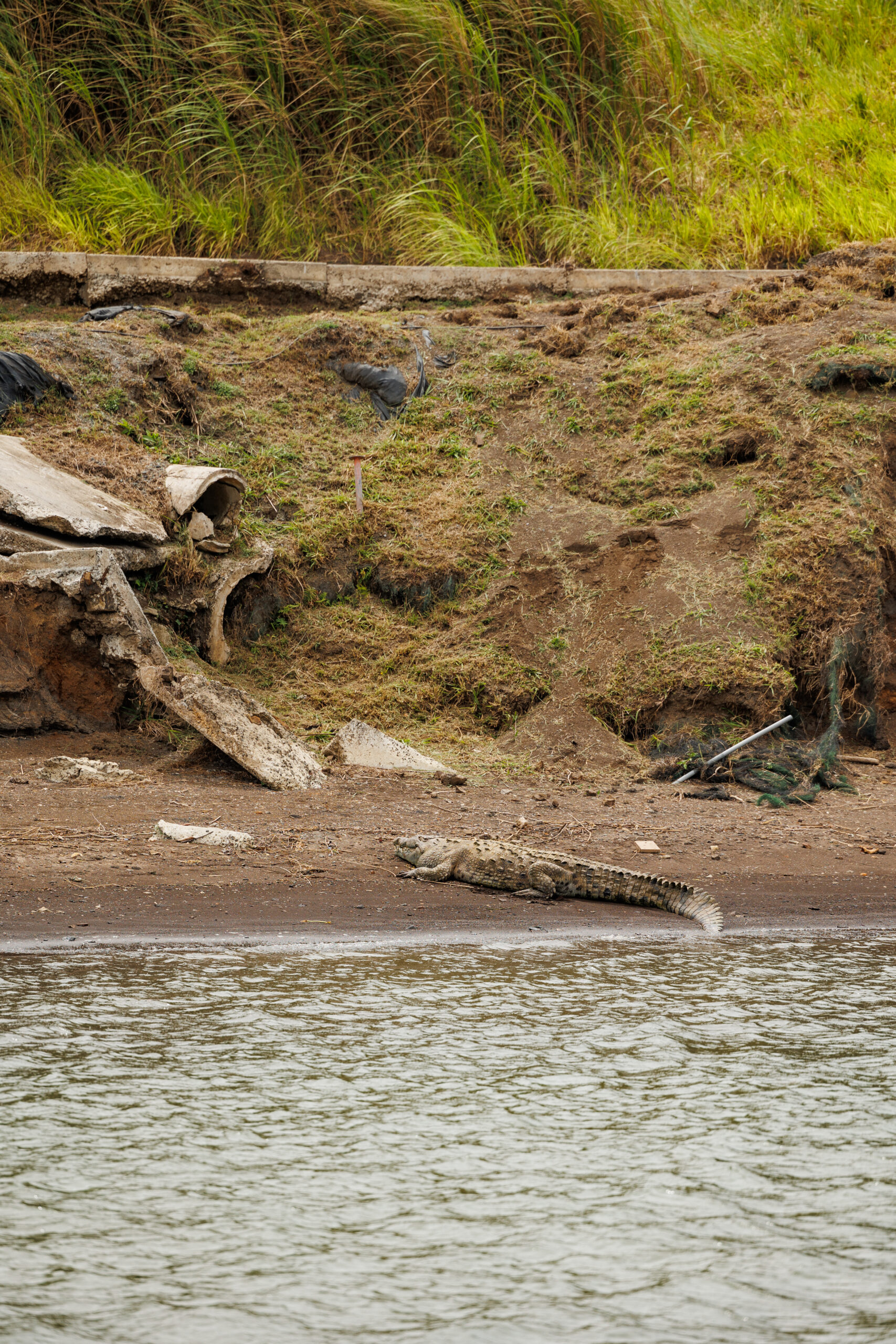 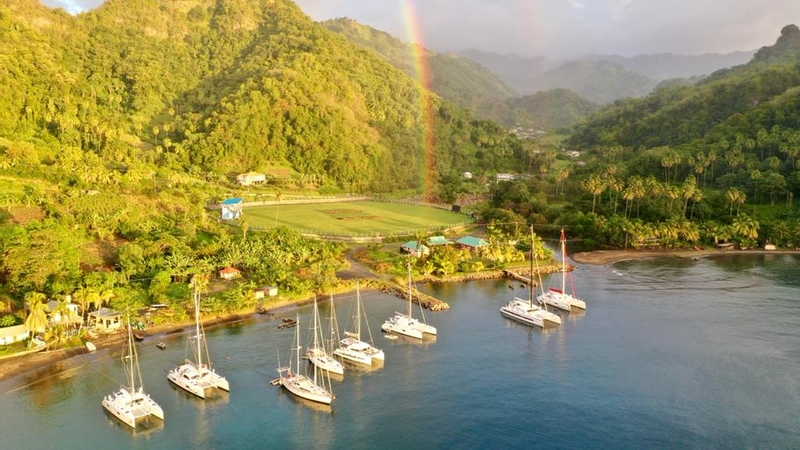 A fleet of 23 boats have crossed a huge milestone in their their-year voyage, sailing an estimated 4,700 nautical miles since their departure from Tenerife last November  to pass through the Panama Canal into the Pacific Ocean on Tuesday 2nd, and Friday 3rd, of March.

The boats have been sailing together as part of the Grand Large yachting World Odyssey 500 – a rally organised by blue water sailing group Grand Large Yachting and famous sailor Jimmy Cornell – to commemorate the 500th anniversary of the first round-the-world voyage by Ferdinand Magellan and Juan Sebastian Elcano.

The event has attracted blue water sailing enthusiasts from all over the world, including English, French, German,  Australian, Canadian, and American crews.

From Tenerife to the Caribbean

After setting off from Tenerife, the fleet crossed the Atlantic – a first for most – and free-cruised along the Caribbean’s most beautiful islands including the Virgin Islands, Guadeloupe, Martinique, Antigua, St Martin, Grenada, St Lucia and St Vincent and the Grenadines. Christmas and New Year’s was spent enjoying Barbados’ exceptional hospitality, with most of the boats deciding to stay anchored in Bridgetown at Carlisle Bay.

In late January the fleet set out towards Panama Canal, but not without sailing south first and stopping at more idyllic Caribbean islands including Bonaire, Aruba, Curacao, Santa Marta, Cartagena Colombia and the San Blas Islands before gathering in Shelter Bay on February 23.

The group secured ‘special lockage’ to allow the fleet to pass through Panama Canal’s old locks that run parallel to the new ones. Sailing boats typically have to wait up to three weeks to co-ordinate with larger cargo ships, and then follow them through the Canal. Instead, the boats travelled in two groups of 11 and 12, sailing in four rows of three boats – tied together side-by-side in what has been the largest raft the Panama Canal has ever managed.

Equipped with four linehandlers, four lines 125 feet-long, one skipper and one transit advisor provided by Panama Canal authorities for assistance, each boat was fully supported to navigate the intricacies of the locks. The group steered themselves down the three sets of locks in two days, spending the night on a large industrial mooring in Gatun Lake.

“There was a bit of turbulence and constant adjustment in terms of speed and mobility for traffic management that made for good entertainment value. When we crossed into the Pacific Ocean it really felt like a rite of passage – everyone was in good spirits and the camaraderie was strong,” said Richard Gauthier, who is from Canada and sailing aboard the 2 Canoes – an Outremer 51 – with his wife Ann.

The fleet enjoyed a few days in Panama City – including a trip to the historic Casco Viejo old town – and Panama’s exotic Las Perlas Islands before taking the 900-mile journey to the Galapagos.

To allow sailors of different levels of experience to participate, Jimmy and the Grand Large Yachting team have carefully designed the itinerary with two routes : A tropical route that follows the traditional trade/ easterly winds through the Panama Canal, and a southern route truer to the original voyage via Patagonia.

While the majority of the fleet were passing through Panama Canal, an Italian crew sailing the southern route arrived in Ushuaia on Cachalot – an RM 1370 – along with their lucky charm, Nio the dog.

The fleet are set to be reunited in Tahiti, from where all will sail together for the rest of the rally.