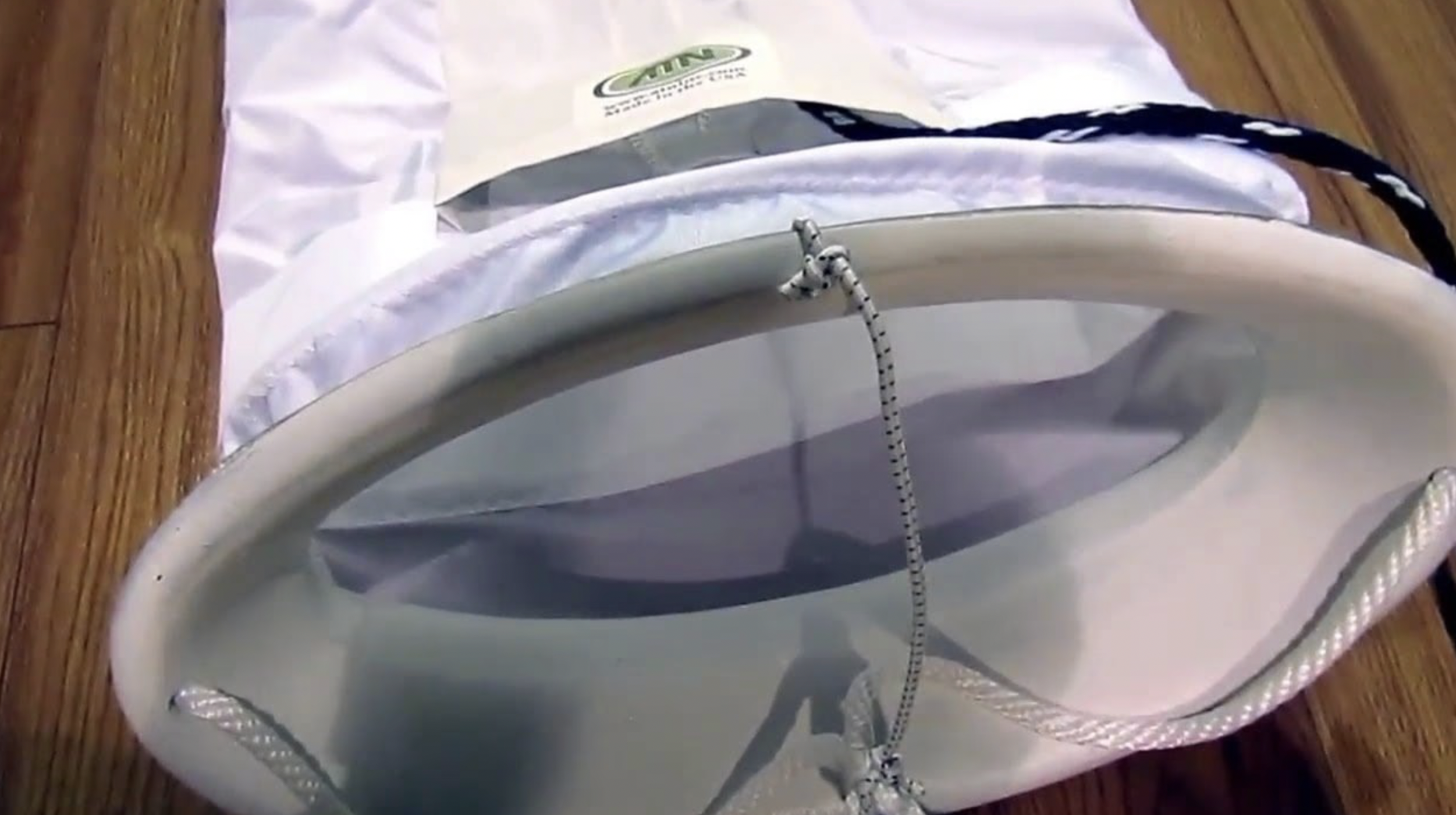 The spinnaker sleeve, also known as the spinnaker sock, has changed single-handed sailing. It was not until the mid 80s that Etienne Giroire setup ATN and started producing a system that truly worked.

Legendary sailors like Eric Tabarly had been trying various systems with their sailmakers but none was working reliably. When sailing single-handed, a reliable way to handle spinnakers is essential in the success of a racing campaign. We interviewed Etienne Giroire, the father of the modern spinnaker sleeve which he has been producing since 1985.

The beginning of the story for my ATN spinnaker sleeve was when I got involved with the second BOC. I happened to sail to Newport where the race was going to start from with Bruno Peyron with his big catamaran. There were many French people in Newport working on the BOC boats. Half of the fleet was French of course, offshore sailing was dominated by the French. It’s there that I discovered that all the spinnaker sleeves that even the top skippers had didn’t work at all. Not even the ones made by Doyle, North Sails and such. There was nothing safe on the market and I saw an opportunity there.

So, this is when I started making spinnaker sleeves and founded ATN Inc. to make a business out of it and to this day it is still my main source of income. We’ve made 30000 ATN Spinnaker sleeves to this date, it’s still our most successful product.

For the full story, see: https://globalsolochallenge.com/spinnaker-sleeve/