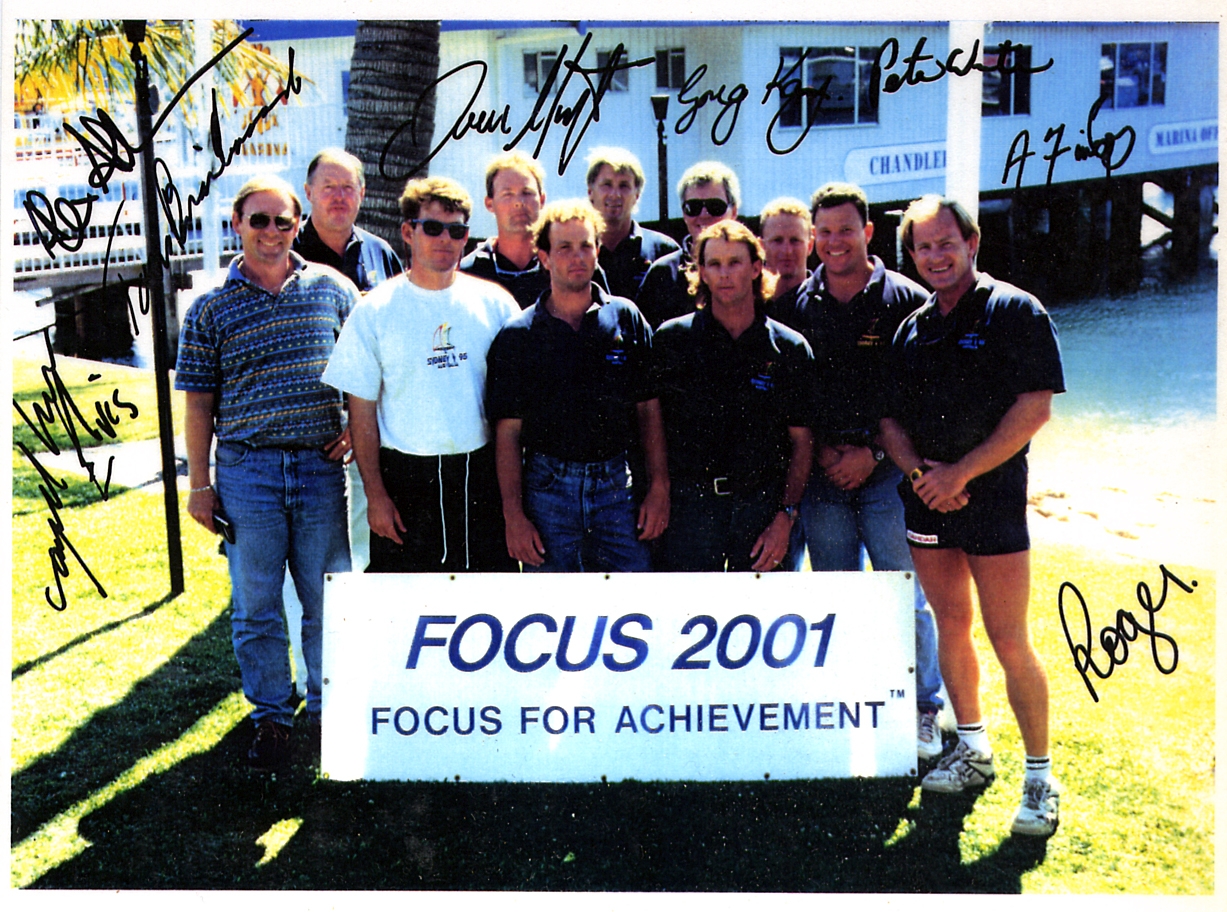 We all know the healing power of sailing. There is something deeply therapeutic about focusing on the core issues of getting your yacht sailing followed by the serene relaxation of having done a good job and nothing else to do but chill out.

New Beginnings has been involved in the development and conduct of cutting-edge youth prevention and early intervention programs since 1999.

Its programs focus on providing disadvantaged and vulnerable young people with a set of skills they can use throughout their lives as well as boosting self-esteem and instilling sound community values. That is, a greater understanding of community, their responsibilities within community and principles of community leadership.

Disadvantaged and vulnerable young people are referred to New Beginnings programs by schools, indigenous and/or migrant/refugee organisations. This has led to a staggering 4,300+ young people having participated in its 'Self-esteem & leadership camps' and 'Way of community workshops' since 2001.

The majority of its programs target young people aged 15 and above, the programs have purposely targeted ages 8 – 14. Results over the past 16 years have shown this to be the most effective age to create meaningful change in a young person's life. Recent studies have revealed that anti-social behaviour (youth crime, bullying, vandalism) by young people is growing at an alarming rate.

Quoting a school principal who had been referring young people to the programs over a 4-year period, “this is the only program I have come across where I can see the change in a child after a single weekend”.

There are many examples of ongoing impact of its programs over the past 16 years, like the young shy girl with no original parents who was, to the delight of her principal, voted school leader the following year. The two girls who attended camps some years ago recently graduated from University with tertiary qualification in teaching and community welfare. The girl who came to New Beginnings from a badly broken marriage. Her principal thought she would never go to high school, yet she kept improving, while also having a positive impact on her classmates and did indeed go on to higher education. Most recently a shy young lad who was being bullied at the time he came to the charity. Now he has not only learnt how to cope with the bullies from what he learnt at camp, but has gained confidence to go on and do community work (SES and Rural Fire Service), walk the Kokoda Track and graduate as a paramedic.

The President of New Beginnings already had a long-term association with sailing (Yachtmaster Offshore, Inshore Instructor, former Chairman of Youth Sailing at Southport Yacht Club, advisor to the Australian Americas Cup Yachting Teams 2004/05 – motivation and technology strategy), So it was inevitable that he would see the benefits that sailing could bring to such programs and its troubled youths. Sailing is an ideal means of introducing young people into a dynamic environment requiring teamwork, introducing them to new knowledge and principles of leadership. Learning and skills which may also lead participants into new career paths.

As government grants will not consider funding sailing vessels, New Beginnings would like to attract a donor of a suitable sailboat, preferably 34 – 40 feet in length, in good condition and able to take say 4-5 people offshore for up to 8 days. Initial training will be in a classroom environment and inshore.

We see two possibilities for a boat owner to be involved:

Any of our readers out there with the desire to see their beloved yacht go on to do greater things should contact New Beginnings and begin the discussion: