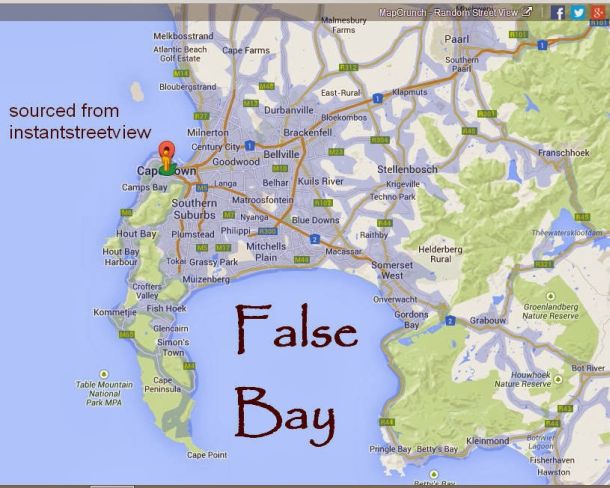 A sinking yacht with seven crew on board was successfully towed to shore after hitting a whale in False Bay on Saturday, the National Sea Rescue Institute (NSRI) said.

“We launched the sea rescue craft SPIRIT OF SAFMARINE III and SPIRIT OF SURFSKI II and requested the FBYC to dispatch their marker boats (boats that were being used along the regatta route to act as markers) to respond. Sea conditions were a two-metre swell and 25 knot south easterly [wind],” he said.

One of the marker boats, a SA Navy harbour patrol boat, reached the scene first and was rafted to the yacht to act as buoyancy to help keep it float.

“The yacht had struck a whale accidentally while sailing at about 13 knots (24km/h) causing the transom-mounted rudder to be ripped off the yacht, leaving a hole about half-a-metre wide below [the] stern deck, causing a sudden and massive inflow of water,” he said.

“The yacht crew, who would later be commended for their good seamanship, reacted quickly by using life-jackets, sails, seat cushions, and whatever loose bits and pieces of the yacht they could to plug the hole to stem the ingress of water and it seems even their own bodies were used in their efforts to plug the hole that had been caused. Crew also bailed water using buckets.”

Continue reading at The Citizen.