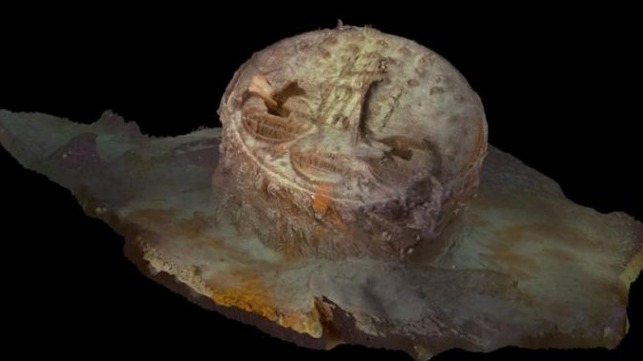 A group of organizations will apply advanced underwater imaging technology to monitor and document the wreck of the RMS Titanic, discovered in 1985.

RMS Titanic, Inc., an affiliate of Experiential Media Group, and the salvor-in-possession of RMS Titanic and its wreck site, together with the Advanced Imaging and Visualization Lab (AIVL) at the Woods Hole Oceanographic Institution and Marine Imaging Technologies aim to join forces to preserve the site for generations to come.

A new center, the RMS Titanic Survey Data Scientific Study Center, will be established and will focus on newly refined research methodologies, including underwater 3D imaging, to document the wreck over time. The partners will work with maritime heritage archaeologists on management strategies for preserving the wreck site and create documentary films, virtual reality, simulator rides and museum exhibitions.

As part of the new center, AIVL and Marine Imaging Technologies are collaborating to create high-resolution (near-millimeter scale) 3D interactive models of the Titanic's bow, stern and other artifacts distributed across the site located more than 4,000 meters (13,000 feet) beneath the surface. To date, AIVL has compiled and processed survey data from RMS Titanic expeditions in 1985, 1986, 1991, 2005 and 2010. This information is helping to improve understanding of structural and environmental changes that have occurred at the wreck site since the ship sank.

AIVL and Marine Imaging have already created the first 2D and 3D videos of the wreck site at resolutions greater than HD, including UDHDTV (4K) and 8K (IMAX), which can be made into 2D, 3D, panoramic and VR production formats for future release to the public.

The 3D interactive models that result will be used by archaeologists to precisely monitor changes to the wreckage and to provide input for long-term management of the site.