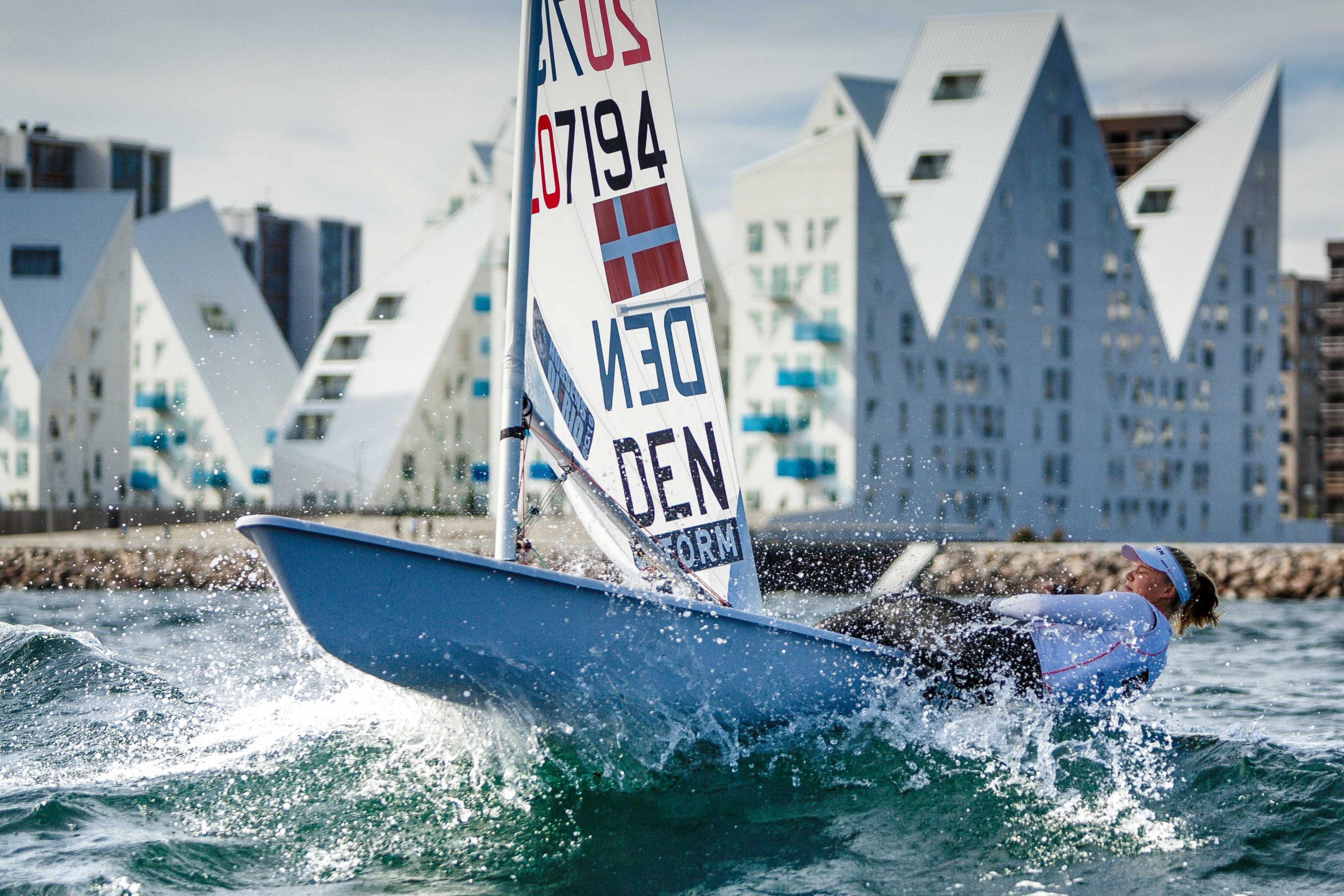 The ASOIF dinner, jointly hosted by World Sailing, world governing body of the sport, allows senior officials from the international federations of Olympic sports to network and share best practice in advance of the SportAccord Convention.

Overlooking the racing areas that will be used at the Aarhus 2018 Sailing World Championships, the evening held a sailing theme. Guests were welcomed to the venue, the Varna Palace, with the Nacra 17, fitted with the foiling configuration, and the Danish 49erFX that won bronze at the Rio 2016 Olympic Games, on display, allowing officials to view the equipment first hand.

Meanwhile on the water, Danish kitesurfers, 49er sailors and RS:X competitors put on a demonstration directly in front of the venue.

Addressing his peers, Andersen said, “I am so proud to welcome you all to Denmark and to Aarhus. For me it is a very special feeling to stand here before you tonight, to welcome the Olympic family, my friends and colleagues to my home country.

“While Aarhus might seem like a relatively small city, and Denmark a small country.  Let me assure you, that when it comes to sailing, you are visiting a legendary city.

“For decades Aarhus has hosted World Championships in countless sailing events. From youth to elite, the best sailors in the world have competed in these waters.

“And next year, in 2018 the Sailing World Championships will be here. All ten Olympic classes with more than 1,600 sailors will be competing. It will be four times the size of the last Olympic Sailing Competition.

“It will be a fantastic event, and I hope that you will join me back here, in Aarhus, next year as my guests.”

World Sailing released its new strategic positioning at the end of 2016 putting sport, nature and technology at its core. The stronger and contemporary brand identity came to life on the evening with insightful literature and technology in action displays, showcasing innovation within the sport.

Andersen concluded, “For me sailing is a sport which truly brings together the forces of nature. Where our athletes see themselves as guardians of the ocean. And where we combine sport with nature and technology in powerful harmony.

“These are part of our new vision and mission – and each one uniquely capture why sailors and sailing fans are passionate about our sport.”

As a parting gift, attendees received a small note bag, made from a recycled sail with its own unique story.