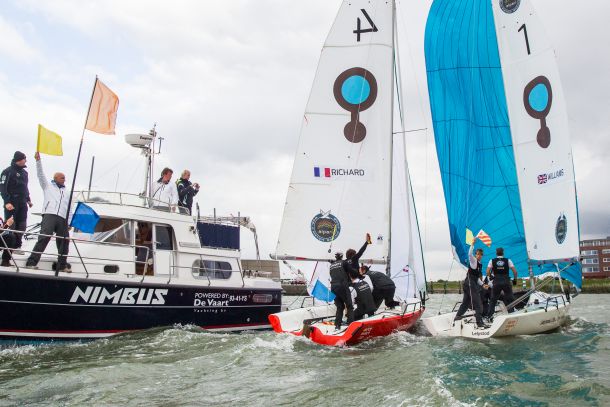 The World Match Racing Tour has had a successful title partnership with Alpari (UK) Limited since 2012, generating significant exposure for the brand. We were very sorry to hear the news today that Alpari has entered into insolvency, particularly for our friends and colleagues at the company who have been affected by the announcement.

The World Match Racing Tour is continuing as scheduled, including the final event of the 2014 World Championship in Malaysia from 10-14 February. The Tour will shortly announce its 2015 calendar of events, including two new official stages.

With over 250 sponsors involved across all Tour events worldwide, we have already received interest from potential global partners for the coming season.