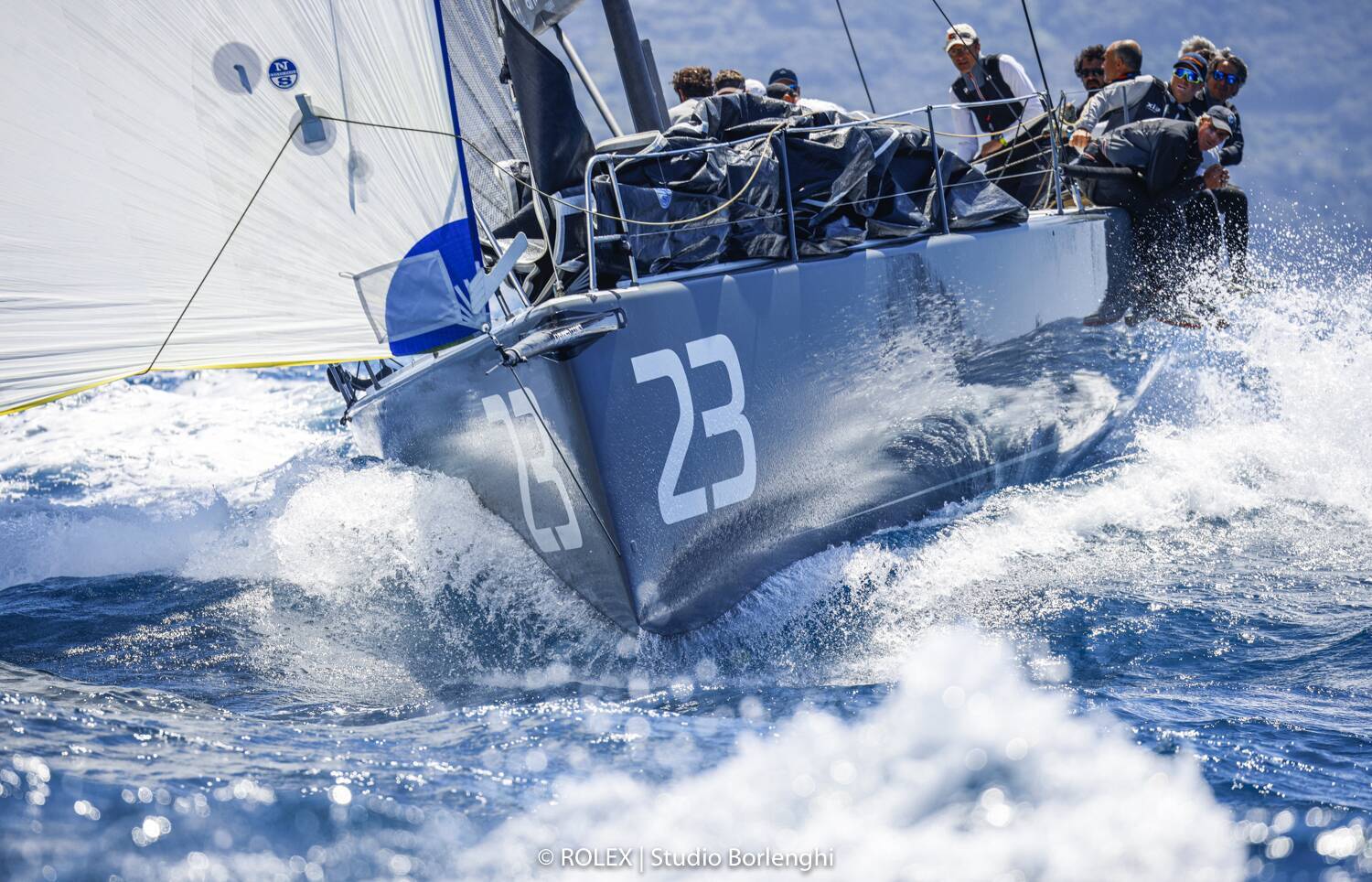 A good week was had by all -Studio Borlenghi/Rolex pic

Today marked the final day of racing on the waters of Capri for the boats competing for the title of ORC European Champion 2021, and the Race Committee was on the water at 10 this morning to position the course and kick off the closing races of the event.

Yesterday’s two windward/leewards brought the fleet to a total of five races held. Very light and shifty air today meant racing could not get underway until 1 pm, when the first start of the day was given in 6-8 knots of breeze from 260 degrees.

As the wind filled in to 15 knots, two races were held for groups A and C and one for Group B, thus bringing the total races held to seven and six respectively.

At the conclusion of the ORC European Championship, the overall rankings are as follows:

The winners in the Corinthian category for each class also received prizes:

Two special prizes were also awarded: the Trofeo Yacht Club Italiano for the sailing club with the most members on the podium, which went to Club Nautico Marina di Carrara, and the Swan Trophy for the best ClubSwan in the largest class by number – Class B – presented to the Clubswan 42 Fantaghirò, owned by Carlandrea Simonelli.