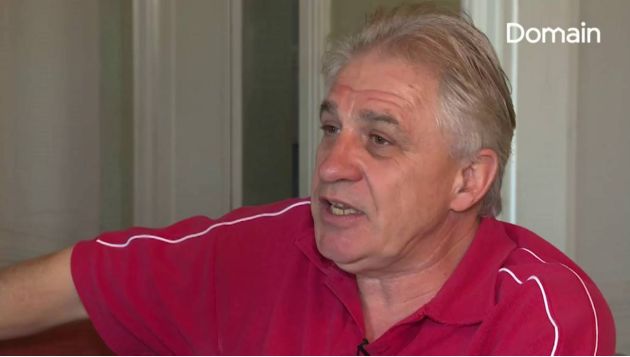 UPDATE:
The body of a sailor who went missing from a yacht near Port Stephens last week has been found floating in the water by local sailors.

Malcolm Lennon, 62, was swept from his yacht, Amante, amid violent seas off Broughton Island on Wednesday.

About 7.30am on Sunday, police were notified of a body seen floating in waters off Port Stephens Head by nearby sailors.
Advertisement

Officers from the Marine Area Command soon attended and recovered the body of the man.

Various media sources have confirmed from Marine Rescue and Water Police that the man overboard missing since 11:58am yesterday is 62 year old Mal Lennon.

The yacht is the Sydney 36 Amante, returning from the Pittwater to Coffs race and owned by Dennis Cooper, out of the CYCA.

Due to the east coast low sitting off the  Australian coast the Marine Rescue have noted that huge swells have created difficult conditions for yachts and for the two helicopters now searching for Lennon.

It is understood that Lennon was helming at the time the boat was hit by a particularly large breaking wave. The yacht is now tied up at Nelson Bay Marina.

The Newcastle Herald reported that it is believed Mr Lennon could not have survived:

“Unfortunately, due to the sea conditions, we believe that this will be a recovery mission,” Marine Area Command Superintendent Mark Hutchings told reporters in Sydney on Thursday. He said the search had been hampered by horrendous conditions.

“Sea conditions were up to six to eight metres with sometimes 50 knot gales,” Mr Hutchings said. “We believe that during the course of the day and the preceding hours that we did do 100 per cent coverage of the area we believed he was in. Due to the conditions and medical advice, we believe that he hasn't survived unfortunately.”

“We are a small company, its obviously affected everyone here,” Mr Murphy told News Limited. “Its very tragic. He was very well respected in the industry, he loved his sailing — he was very passionate about sailing.

“He was just a lovely person, and fit as a fiddle. He will be missed.”

There was also drama in the same storm for the Western Australian boat M3 which had a crewman stuck up the mast for seven hours. Tony O’Donnell, the Port Stephens Marine Rescue Unit commander, told the Newcastle Herald the M3 vessel couldn’t steer, had lost its engines and the sails had been blown out.

Mr O’Donnell said the yacht had drifted to Sugarloaf Point Lighthouse near Seal Rocks by the time they caught up with it. It was now 1.20am. The yacht ran aground and the marine rescue boat also struck trouble when an eight metre wave hit it, dousing one engine.

The crew of the M3 all managed to get to shore safely. It was unclear how far they had to swim to get onto dry land. They were met by police and ambulance officers on the beach.