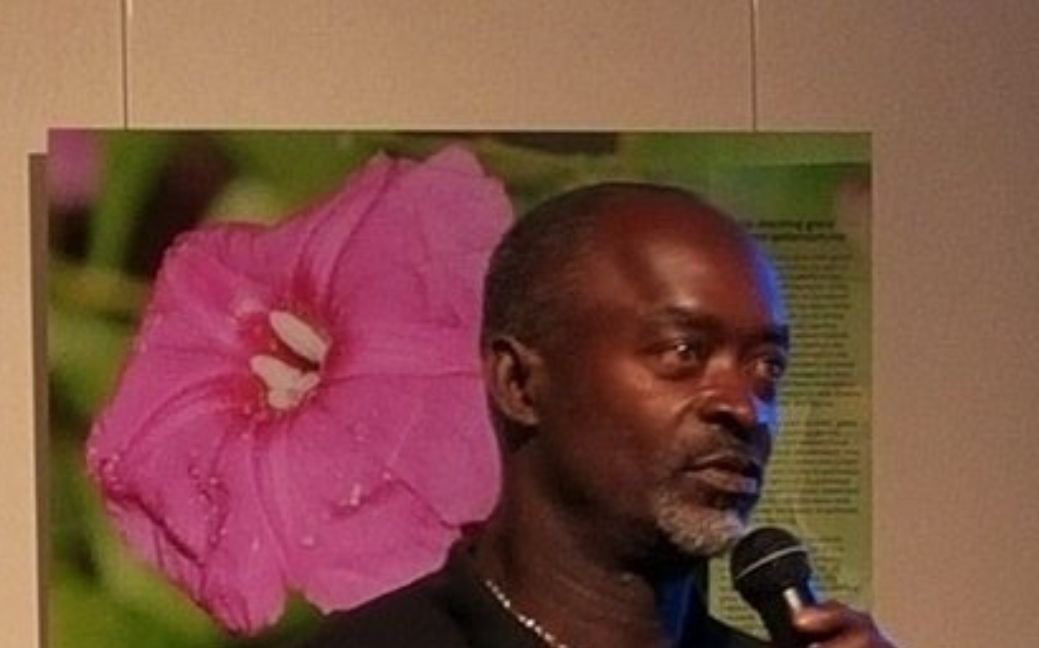 Reynaldo A. Redan giving a lecture at a CNSI. Photo The Daily Herald.

ST. EUSTATIUS – Two men were rescued from the ocean Thursday after their sailboat sank between St. Eustatius and St. Maarten.

The Police Department in St. Eustatius received notice that Reynaldo A. Redan (57) with Dutch nationality, a member of Progressive Labour Party (PLP), and Esqual Hansen (47), a French national who was passenger, left Statia’s harbour Thursday just after midnight on board the sailing vessel Miss St. Maarten.

Redan’s friends in Statia became concerned when they did not hear from him as they tried to reach him by phone. The police said that no one had heard from the two since then their departure.

The Coast Guard conducted a search for the boat during the afternoon, but to no avail. However, the Coast Guard did find some debris. The search was called off around 5:00pm.

Redan called the Statia police later in the evening and told them that he and his crew were safe in St. Maarten. He told the police that his boat had experienced engine problems around 4:00am and began to take on water. The boat eventually sank around 11:00am.

Redan said he had called for help and while they were waiting for a lifeboat for help a boat from Anguilla was passing by and rescued them. The boat dropped them off in St. Maarten on its way to Anguilla.

Persons in Statia said they were relieved to learn that Redan and his passenger were safe. Redan is a licensed diver, a fisherman, an excellent cook, politician and a family man. He is thought of fondly on the island because of his friendly nature.