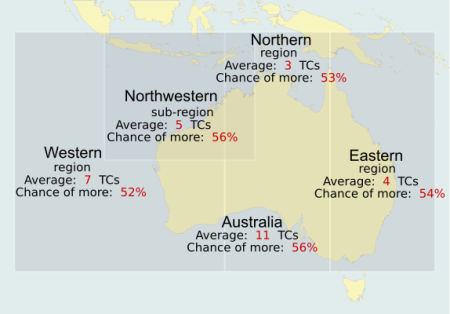 Tropical cyclones can still have a significant impact on coastal communities, through heavy rainfall, storm surges, and large waves, even when they don’t officially cross the coast.