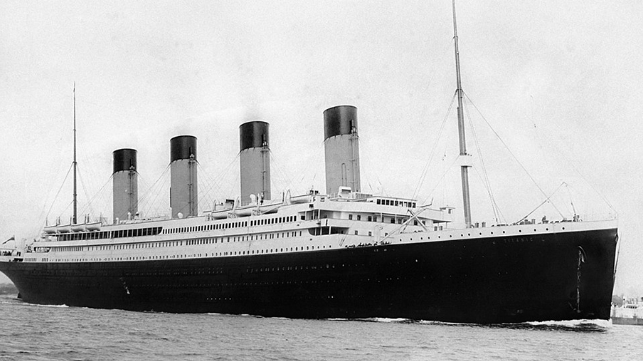 A long-awaited treaty on the protection of the RMS Titanic has entered into force, giving the governments of the UK and the United States the power to administer licensing for entry into the wreck or the removal of artifacts. The treaty was signed by the UK in 2003, and it has now come into force after its ratification by the United States at the end of last year.

The wreck of the Titanic was discovered in 1985 at a position about 350 nm off the coast of Newfoundland, and the ship rests at a water depth of about two and a half miles. Multiple countries have been negotiating an international agreement to protect the wreck since 1986, and the ratification of the treaty is an important step after 34 years of talks. As the site is in international waters, the wreck was not previously defended by national legislation, only by the protections afforded it as a UNESCO heritage site.