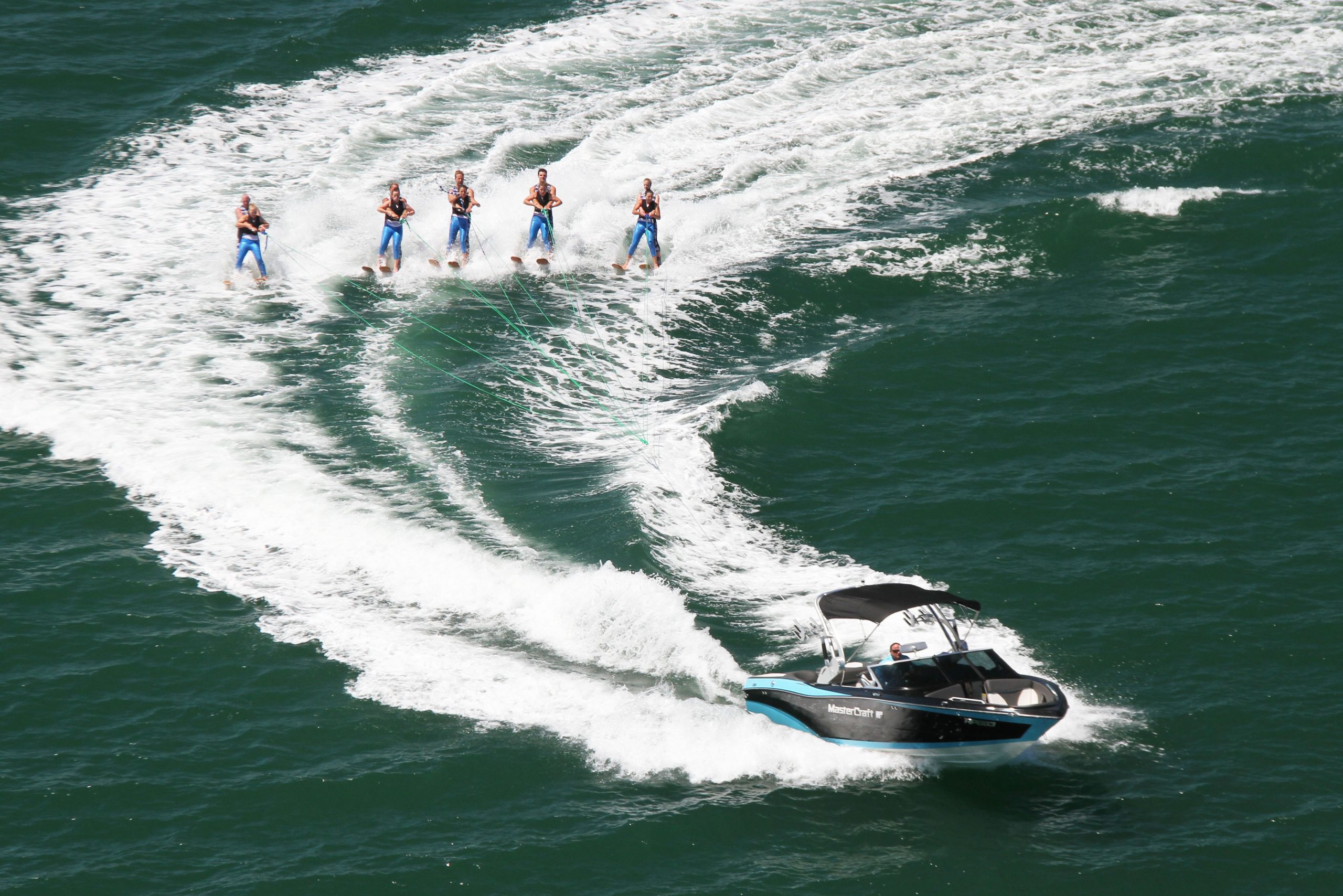 The Royal Geelong Yacht Club (RGYC) has announced it will contribute $10,000 to kick start a ‘Festival of Sails’ bushfire appeal in the wake of cancelling its traditional Australia Day Fireworks show, next Sunday January 26.

While the fireworks display is normally one of the highlights of the MacGlide Festival of Sails, Chairman Stuart Dickson said today that given the recent bushfires which had devastated much of Australia, the club decided last week to cancel the 2020 fireworks out of respect for the tens of thousands of victims of the fires and Australia’s volunteer firefighters.

“We think this year, the bush fire victims should be the focus of our attention on Australia Day and so we’re delighted to launch this new fundraising campaign as an initiative of the MacGlide Festival of Sails,” he said.

“The Royal Geelong Yacht Club has donated $10,000 to kick off the campaign and we hope that the Geelong community will now join us in our fundraising efforts for this very important cause to support these Australian families who are so desperately in need of help.”

Mr Dickson said he was delighted that Geelong Connected Communities (GCC), which presents the Waterfront Festival during the event, had already stepped forward, offering even more help.

“It’s really heartening that Geelong Connected Communities partners – Harwood Andrews and AWA Alliance Bank – have already stepped up to add another $17,500 to the pot. It’s a fantastic start and we are incredibly grateful!”

All funds raised will go to the Salvation Army National Bushfire Appeal, with 100 per cent of all donations going directly to those families and communities impacted by the fires.

More than 3000 competitors and support crew – on as many as 300 boats – will descend on Geelong this week to participate in the MacGlide Festival of Sails, which opens with the spectacular 56km Passage Race from Williamstown to Geelong on Saturday.

While the fundraising will be a key focus on Australia Day, there will also still be a host of entertainment all day, as well as a special ‘Waterski Light Show Spectacular’ from 9pm in the original fireworks display timeslot. This special night-time show can be best viewed from Steampacket Gardens and Cunningham Pier.

“We know what a wonderfully generous community Geelong is, and we hope that local families and businesses will do what they can to support this appeal,” said Mr Dickson.

“All donations are tax deductible and we’re aiming to double our current pledges and get well over the $60,000 mark, so we’re urging everyone to get behind us.”

Donors need to use their names as a reference on the transaction to be provided with a tax receipt, if required.