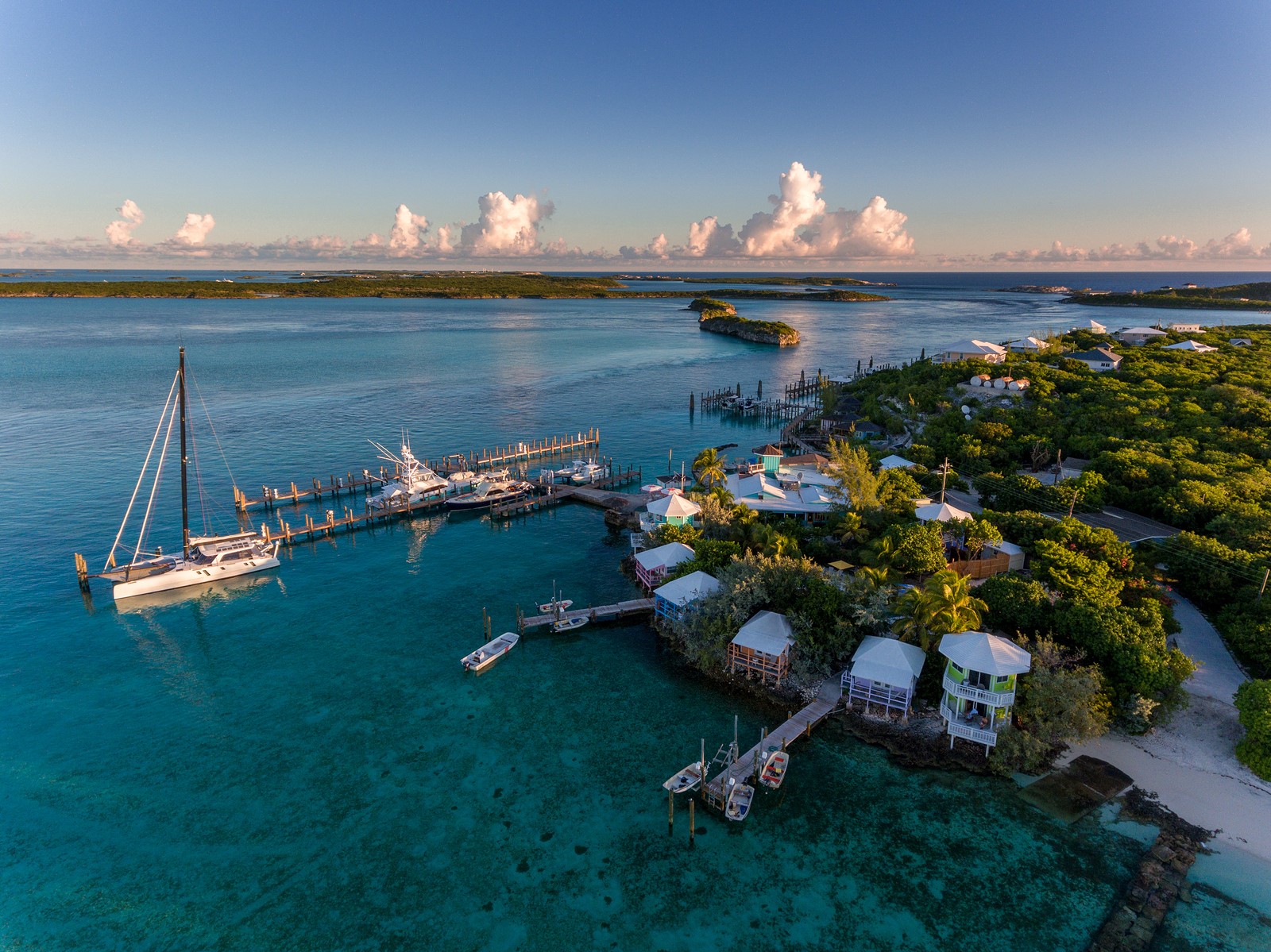 According to a report in the Tribune 242 by Natario McKenzie, the Bahamas Government is considering new ways to extract revenue from visiting yachts.

McKenzie reports that the newly-appointed transport minister, Renward Wells, said he will look to introduce Family Island mooring fees, while suggesting that the 4 per cent foreign-flagged yacht charter fee is “too low”.

“There is something that has been near and dear to me, and it is a way to generate revenue for the country. In Australia and other countries that have vast oceans, so to speak, they have mooring systems where every boat ties up to a mooring and people pay to do that. We have not done that in the Bahamas. It is a source of great revenue for the country, and I'm going to look at how we can get a mooring authority and set up moorings in the Family Islands.”

According to Mr Wells, the fees derived from such an initiative can be used to assist with funding local government. “We have a lot of boat traffic that goes through the country. We are a maritime nation,” he said. “When you drop an anchor on the coral reef and pull it up, you destroy the coral.

“What countries have done is establish moorings, and every boat has to be tied up to a mooring and you charge the requisite fees. Those fees then go to the consolidated fund or whatever the government of the Bahamas so deems. I think it is something we ought to be looking into. I will be seeking to move that forward. That is one just one of many things I think we need to.”

Mr Wells said the government could further increase revenue yields from boaters. “The four per cent cruising fee boats pay, we need to ensure we receive that; I think that is quite low,” he said.

The four per cent that Mr Wells mentioned likely refers to the foreign-flagged yacht charter fee. The outgoing Port Controller, Captain Cyril Roker, in a previous interview with Tribune Business said it was seeking to outsource foreign yacht fee collections, while suggesting that just 15-20 per cent of due revenue is currently being obtained.

Mr Wells also called for tightening cruising permit regulation. “Once they would have come through they have 90 days to come back into the country without paying it. I think every time you come into the Bahamas and exit the Bahamas you should pay it. That's just my belief,” he said.

Currently, boats up to 35 feet in length entering the Bahamas are required to pay an entry fee of $150, while for boats over 35 feet the fee is $300. The fees cover a cruising permit, a fishing permit and departure tax for up to three persons. The fee is good for a second re-entry into the country within a 90-day period.