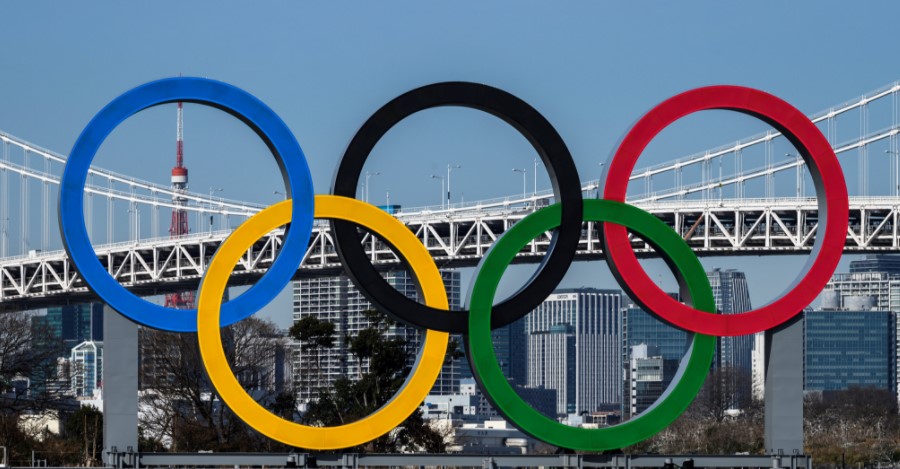 Tokyo 2020 is to decide on the attendance of international spectators at the Olympic and Paralympic Games by the end of March.

Tokyo 2020 President Seiko Hashimoto revealed a decision on international spectators would be made by the end of the March.

Hashimoto voiced a personal preference for the call to be made by March 25, before the start of the Torch Relay.

The capacity of each venue will then be decided on by the end of April.