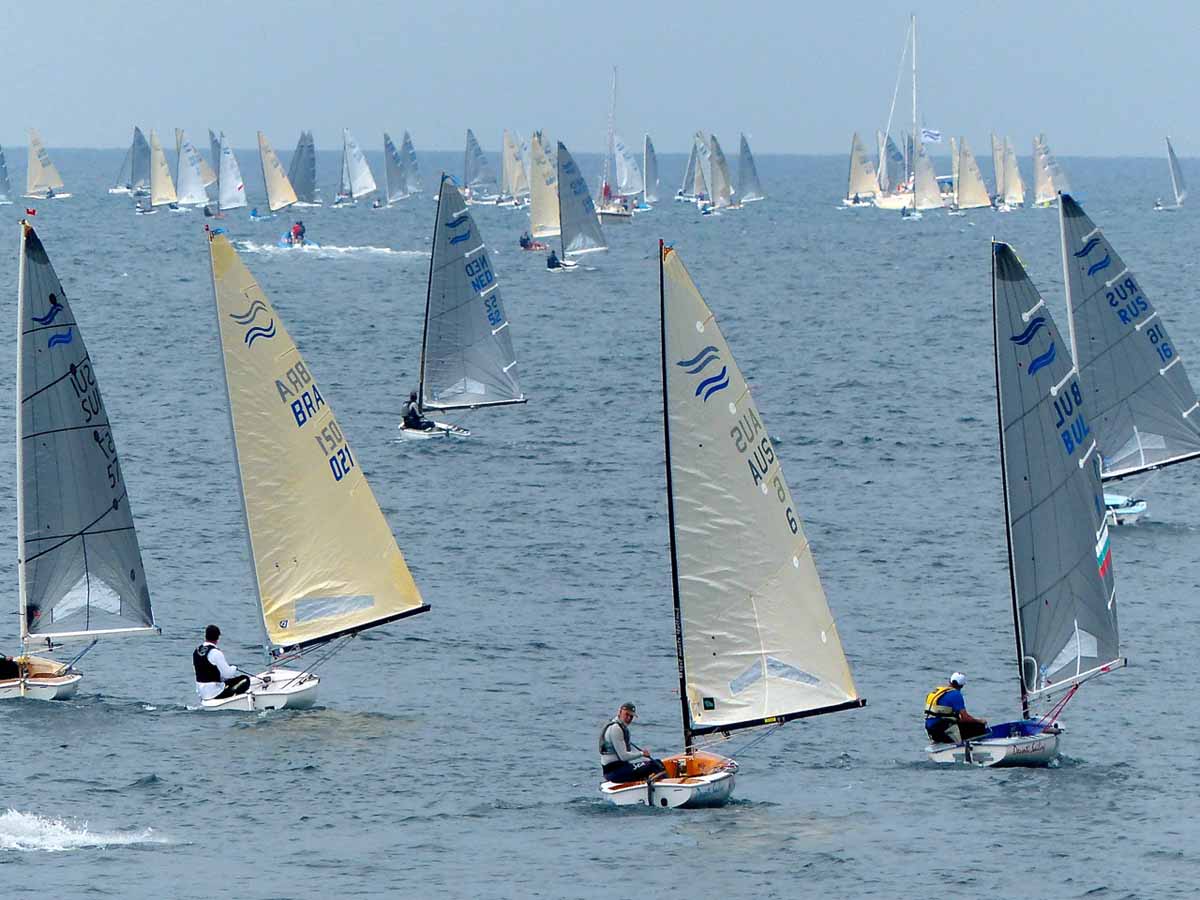 Those who have sailed the Finn through an Olympic campaign know it well as ‘The Ultimate Challenge’. This moniker has stuck with the class through generations and remains as true today as it ever was – except perhaps more so, as the Olympians of previous generations are regressing back to their youthful dreams of glory and finding a new rewarding challenge at the Finn World Masters.

This week the 2016 Finn World Masters at Torbole on Lake Garda pre-registered its 300th entrant. That’s right. 300 oldie Finn sailors from 29 countries will be reliving their youth for another year. Tempting fate here, it is heading towards being the biggest Finn event of all time, and there are still three months to go.

Many former Finn rock stars are now back in the Finn after a short absence because they see the Finn as a sport for life, something that gets into your system, that you can’t quite let go of, and, which provides a competitive environment while also recognising the huge heritage and tradition of the class.

They may be aging, greying and a bit creaky at times, but there is something about sailing the Finn that brings these world-class back to the class after all they have achieved since their youthful Olympic campaigns. It keeps them young and becomes their pinnacle event of the year. If further proof was needed, this year there are 26 Legends (over 70 years old) and one Super Legend (over 80 years old) taking part. They just refuse to stop. 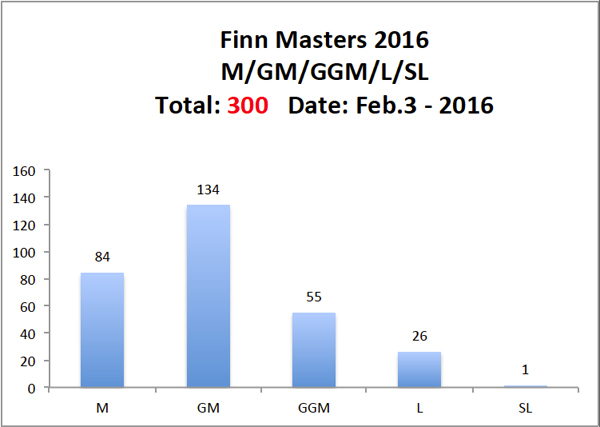 Gianfranco Tonelli (ITA), President of the host club, Circolo Vela Torbole, is very excited at the prospect of a huge Finn fleet on Garda this May.

“We were very happy to win the right to hold this event, and now we are even happier to know that the championship will be one of the largest of all time. It’s a confirmation for us about the popularity of North Lake Garda and Circolo Vela Torbole. This year we will have many World and European championships and the king of all these events is the Finn World Masters.”

“For our club it the culmination of many successful years and a confirmation of the prestige of Circolo Vela Torbole in the world of sailing. In the near future we hope to have many other events and also many other events for the Finn Class. We are very grateful to the Finn Class and World Sailing for this opportunity. For us it will be a must to make this the best Finn World Masters there has ever been.”

Andy Denison (GBR), Finn World Masters President said, “In the last four years the Finn World Masters has grown considerably and is attracting a large number of former Olympians and sailors returning to the class after some years away.”

“Despite the organic fallout (getting too old) we are set to see one of the biggest turnouts ever for Torbole 2016, reinforcing the fact that more and more Finn sailors are joining the Masters fleet. We are really looking forward to competing at Torbole and on Lake Garda and the high numbers underline the ever-present enthusiasm within the fleet.”

The 2016 Finn World Masters takes place from 13-20 May.
www.finnworldmasters.com