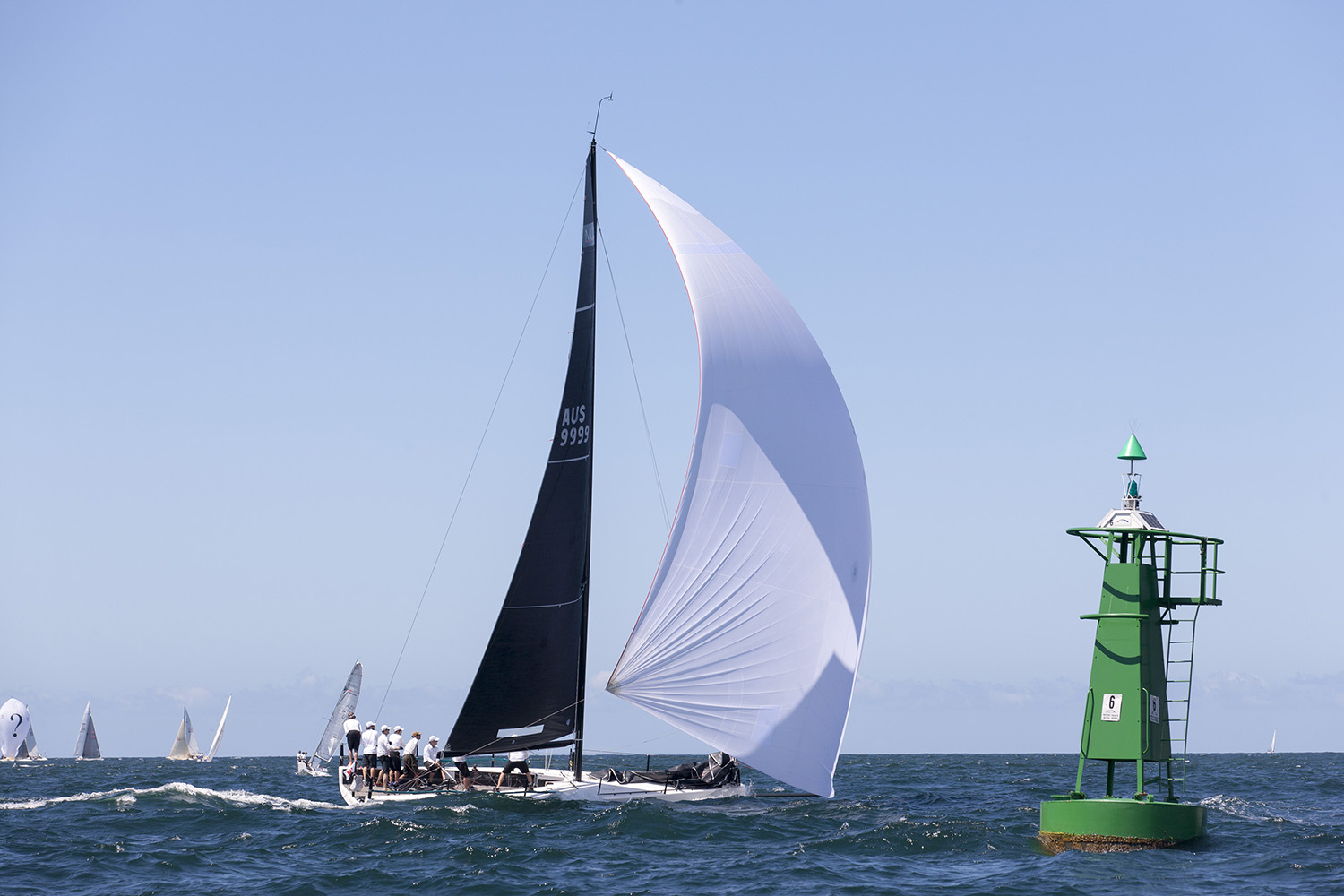 The new McConaghy 31 is turning heads. Described as a TP 31, it's a smaller version of a TP 52, rather than a production boat. Think a pure race boat that's suitable for one-design and offshore racing with numerous options to configure for both disciplines.

The first boats were launched in late January 2016 and already eight have been sold. Five are in Australia and there is one each in the USA, Hong Kong and Sweden, where the owners are hoping others see the future in this design and build a fleet for one-design racing.

In terms of construction and fitout, the boat is described as “future proofed”. It has the following standard features, that really are the norm for 2016.

New South Wales agent Andrew Parkes says the boat was designed and specified for Australian conditions. It has a deep cockpit and offshore-friendly foot chocks.

The MC31 is Cat 2 compliant for coastal offshore races like the Pittwater to Coffs, Sydney Gold Coast or Brisbane to Keppel. She has a measured ORCi stability index of 125.8 which considering that the minimum stability for the Sydney to Hobart Race is 115 shows that although she's a race boat she will be capable of handling the conditions.

Andrew Parkes says, “The MC 31 is designed as a modern, fun, fast and functional race boat. The reaction to the boat at Sydney International Boat Show was extremely positive and a number of test sails are booked for potential buyers from Western Australia, NSW and Queensland. The extremely high level of standard specification and the pedigree and reputation of McConaghy Boats really impressed potential purchasers.

“The Australian Circuit is still being planned, but the Sydney Harbour Regatta, Sail Port Stephens and a number of Sprint Series are confirmed for the coming season.”

Click on the image above to see the photo gallery by Andrea Francolini. And for more information about this exciting new boat go to http://www.mcconaghyboats.com/mc31.html.