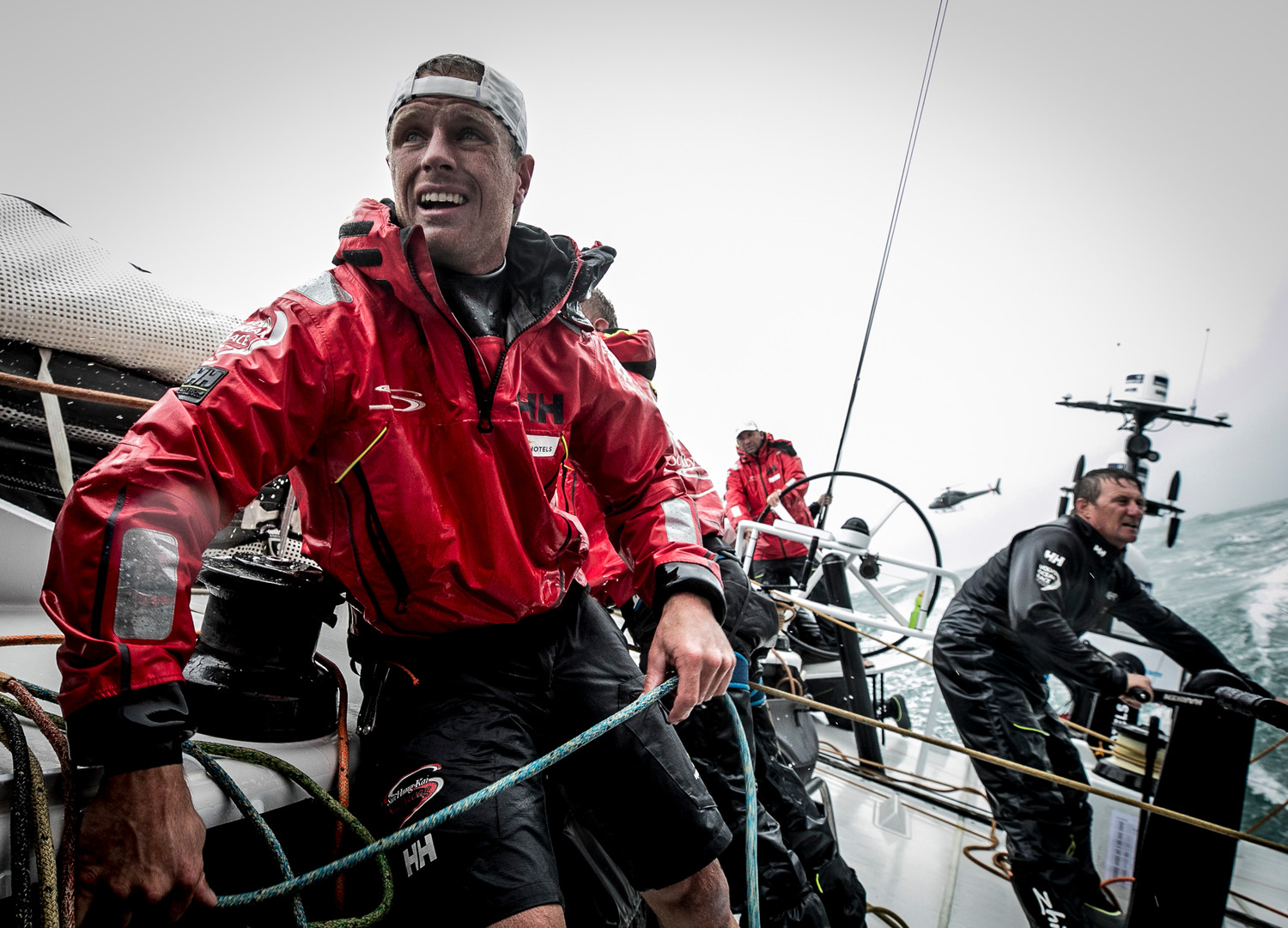 Australian Luke Parkinson, who won the trophy as a rookie onboard Abu Dhabi Ocean Racing last edition, will race as part of skipper David Witt’s crew – and he is joined by navigator Steve Hayles, who returns to the event after almost a decade.

Hayles made his debut as a 20-year-old onboard Reebok/Dolphin & Youth in 1993-94 – and still holds the title as the youngest ever navigator to compete in the history of the event.

“I’m delighted to have a crew of guys I’ve known for a long time – they’re all great sailors, and we’ve done a lot of miles together over the years,” said Witt.

“Steve Hayles is the best navigator I’ve ever sailed with, and Luke Parkinson comes with bags of Volvo Ocean 65 experience. That’s one of the areas where we’re a little bit light, so he’s a big asset to us and brings a lot to the team.”

He added: “We want to create a team ethos where everyone can reach their potential in whatever their role is – and to do that, you’ve got to trust and respect each other 100%.

“We want Hayles to become a Race-winning navigator, we want Piggott to become the next Parko, and we want Parko to become a future skipper in the race.

“We’re all a team and want to succeed in a team, but we recognise that part of our role is to promote and let everyone be as good as they can in an individual role in the team without ego or conflict.”

The team, which is backed by Seng Huang Lee and Sun Hung Kai & Co., the Hong Kong-based owner of super-maxi yacht Scallywag, aims to promote competitive sailing in Asia and build a long-lasting youth sailing legacy in the region.

“Tiger (Mok) is Hong Kong born and bred, and he’s a great sailor,” continued Witt. “He will race some legs – and he’s also the backup navigator, so will do a lot of onshore navigation and work closely with Steve (Hayles).

“Having him onboard will help to build the profile of the sport in the region, and encourage kids in Hong Kong to see that there’s a real future in offshore sailing.”

Sun Hung Kai/Scallywag had their first taste of competitive Volvo Ocean 65 action in the opening stage of Leg Zero – and now prepare to tackle the Rolex Fastnet Race, departing on Sunday 6 August.

He added: “We’ve finished with our squad selection for now, but the only thing that’s up in the air with us is whether we need to take more crew on the boat or not.

“Right now, we’re playing catch up a little bit with all of the idiosyncrasies of the boat. We still think we’re on the right track going with minimal crew – but we’re still open, and that could change as the race draws nearer.”