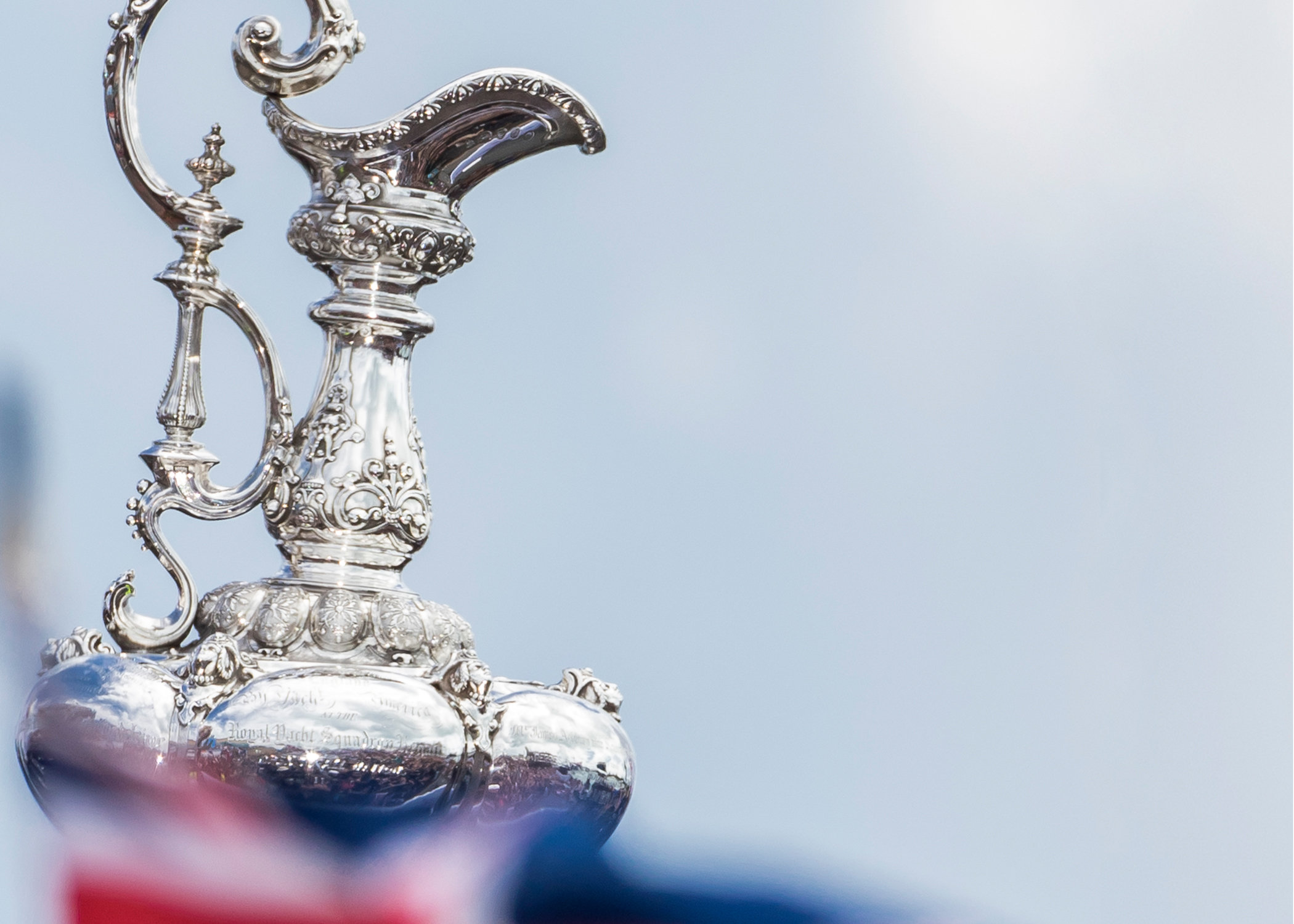 Team New Zealand has sunk reports that the three late challengers have withdrawn from the 2021 America's Cup, confirming no Challenger has pulled the plug on their campaign.

Speculation that DutchSail, Malta Altus and Stars and Stripes Team USA had decided to withdraw their challenges arose on Tuesday night, despite DutchSail expressing they were happy with where their challenge was placed earlier in the day.

However, all six challengers to Team New Zealand's title remain poised to participate in the 2021 regatta in Auckland.

“Emirates Team New Zealand has been, and remains fully supportive of encouraging the new teams into the 36th America's Cup joining the already very well established and strong group of existing Challengers,” a statement released by Team New Zealand read.

Reports suggested the three late entries had decided not to go ahead with their challenges due to the cost involved with them. The trio were expected to come up with a 25 per cent instalment of their $US1m entry fee this week, with the balance to be paid by the end of the month.

Teams remain ineligible to race while their entry fees are unpaid, but with no racing until a World Series event in 2020, the teams have plenty of time to come up with the funds.

“The payment dates for entry fees are not time critical.

“The Arbitration Panel ruled that they are ineligible to race if entry fees remain unpaid but their validity as a challenger in the meantime is not affected.”