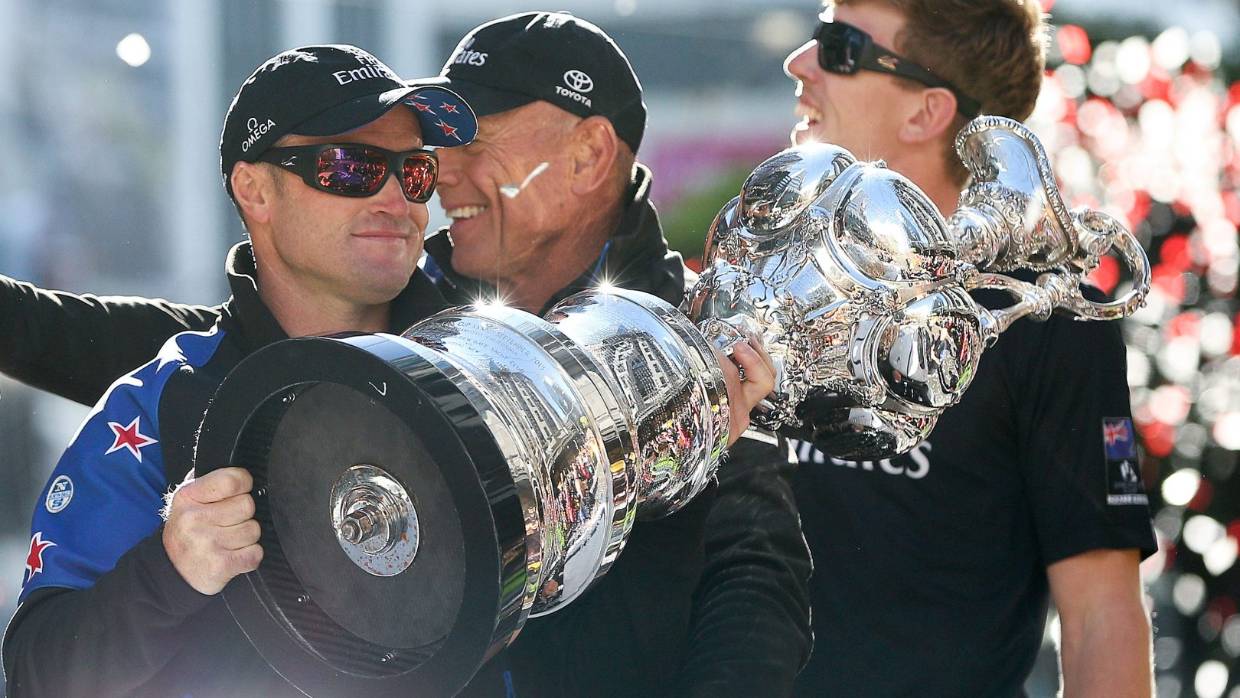 Team New Zealand will face an information overload when they put their new boat on the water in the next few weeks.

TNZ's first AC75 boat will hit the Waitemata Harbour in August or September, a big moment in the campaign to defend the America's Cup in March 2021.

The initial boat will face its first big test at the America's Cup World Series in Italy next April, but many things will be locked in place by then.

“Internally we've been wondering what the other teams will be coming up with,” Ashby said.

“The rule is really great with lots of areas of freedom to explore design and engineering… but also some fantastic one design componentry to keep a lid on costs, for areas which don't ultimately make a huge difference to winning or losing.

“The hull design, the foil horizontal design, sail design – there is a huge amount where we're unsure what our opponents will come up with. Over the next couple of months we'll find out.”

Read the full story and see a video of the base construction at the Herald.