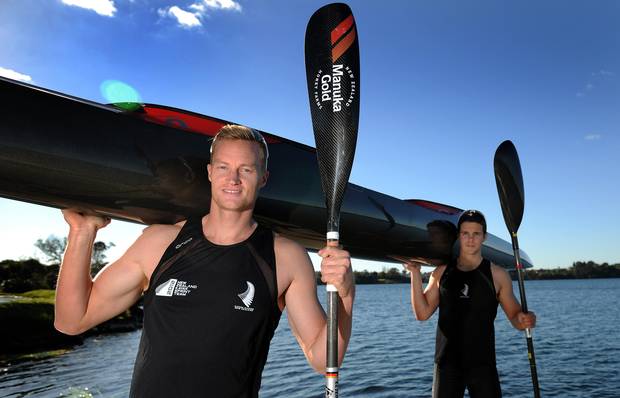 Team New Zealand could call on another Olympian as they prepare for their America's Cup defence.

Former kayaker Steven Ferguson has been working out as a grinder for the Cup holders and looks a strong candidate to be the latest code-switching Olympian to join Team New Zealand.

Ferguson, the 38-year-old son of four-time Olympic gold medal winning canoeist Ian Ferguson, swam at the 2000 Olympics before representing New Zealand in canoeing at the 2004, 2008 and 2012 Games.

Also a former surf lifesaving international, Ferguson was part of Team New Zealand's grinding trials, won by Sullivan, and TVNZ is reporting he will be named in their wider grinding squad, which will be confirmed in the next few weeks.