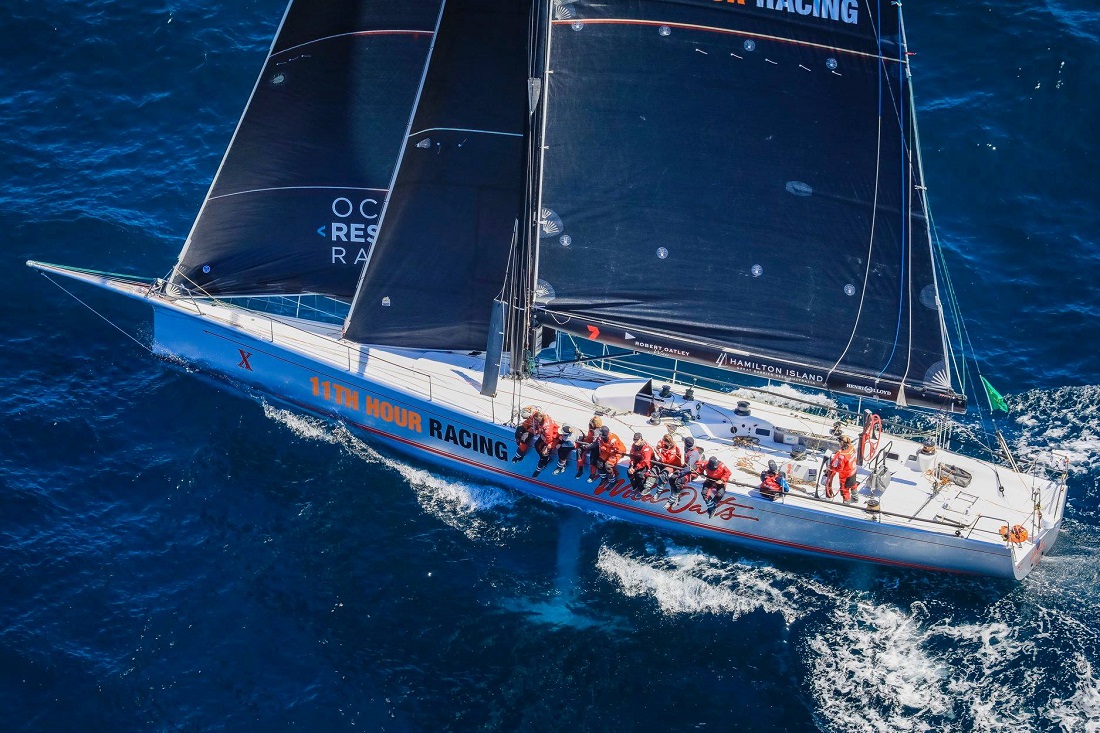 The boat builder behind some of the Sydney to Hobart's most memorable finishes has been rocked by accusations of sabotaged relationships and shoddy craftsmanship in a director feud that spilled into the Federal Court.

Acrimonious infighting erupted at McConaghy Boats – whose website describes it as the iconic race's “most successful builder” behind yachts such as Wild Oats XI, Alfa Romeo and Loki – after it was sold to a Cayman Islands-based company, MC².

Emails revealed in court proceedings that have since been dismissed by consent show one of the directors of MC², Graham Porter, describing another, Jonathan Morris, as a “poison … that must be removed”.

Mr Morris originally ran McConaghy with co-owner Mark Evans before it was bought by MC² in an investment deal with foreign company Tiger Yacht Management, chaired by Mr Porter, in 2014.

In July 2017 Mr Morris sued his former business partner; the newly formed MC² subsidiary McConaghy Australia; as well as MC² and Tiger, claiming the directors had sought to exclude him and calling, among other things, for MC² to be wound up because of irresolvable internal disputes.

Read the full story at the SMH.