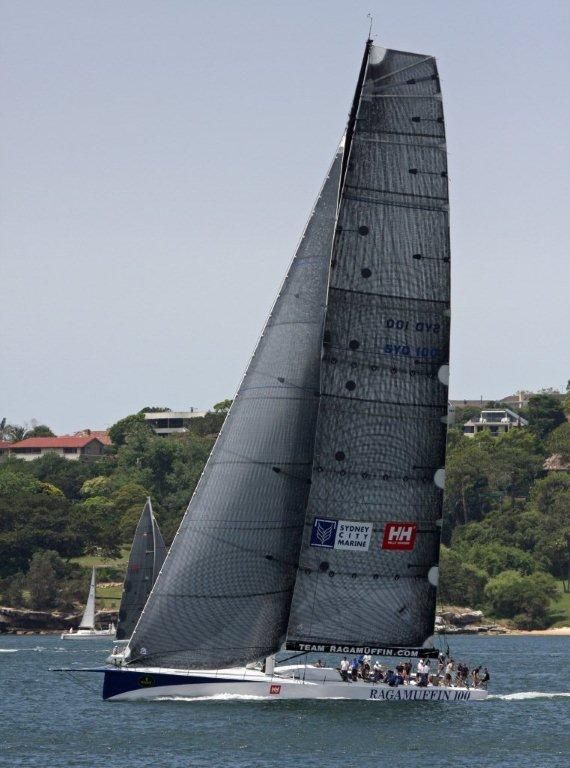 The 673nm race from Hong Kong’s Victoria Harbour to Nha Trang in Vietnam, which starts on October 15, constitutes one of Asia’s most exhilarating Category 1 offshore races, offering competitors a predominantly downwind race at the height of the north east monsoon.

Several fresh crews are taking part in this year’s race, with Race Chairman, Geoff Hill (Custom Smith 72 Antipodes) summing up the fleet thus: “We have a very competitive fleet for this year’s Hong Kong to Vietnam race. Whilst small, the fact that it attracts talented and world class sailors like Ray Roberts, Syd Fischer, Matt Humphries and David Witt as well as the cream of Hong Kong’s offshore sailors is a great indicator of its quality. It has also managed to snare the Chinese sailing team on ARK323 ahead of the Sydney to Hobart Race, which I believe is a tribute to the reputation of this race as the best offshore yacht race in Asia.”

Having set a new race record of 42h 41m 20s with Ragamuffin 90 in 2013, in a race he described as ‘a nail-biter’, veteran racer Syd Fischer has already entered Ragamuffin 100 for the 2015 edition, clearly hoping to smash his own record. Fellow Australian Ray Roberts is also back with TP52 Millenium Racing, having missed out on the IRC Racer 0 title in 2013 – Roberts vowed then that he would be back, describing that edition as “pretty hard running conditions with 25 to 30kts, but very exciting sailing … fabulous racing”.

Another returning TP52 is FreeFire owned byHong Kong sailor, Sam Chan. In the 2013 edition Chan rued the exciting sailing that cost the boat its A3 halyard, then blew its A4 sail, costing them 30 minutes on the water and leaving them with an inadequate sail selection for the remainder of the race.

ARK323, the TP52 crewed almost exclusively by Chinese graduates of the Dong Feng Volvo Ocean Race campaign, will be hoping to trump the other TPs before they head to Australia for the 2015 Sydney to Hobart Race, while rounding out Racer 0 Division, Reichel Pugh 66 Alive is using the race as her first event on the Asian circuit, to be followed in December’s by the King’s Cup Regatta in Thailand and Rolex China Sea Race over Easter 2016.

All information, including the Notice of Race and full entry list, is available on the event website at www.hkvietnamrace.com