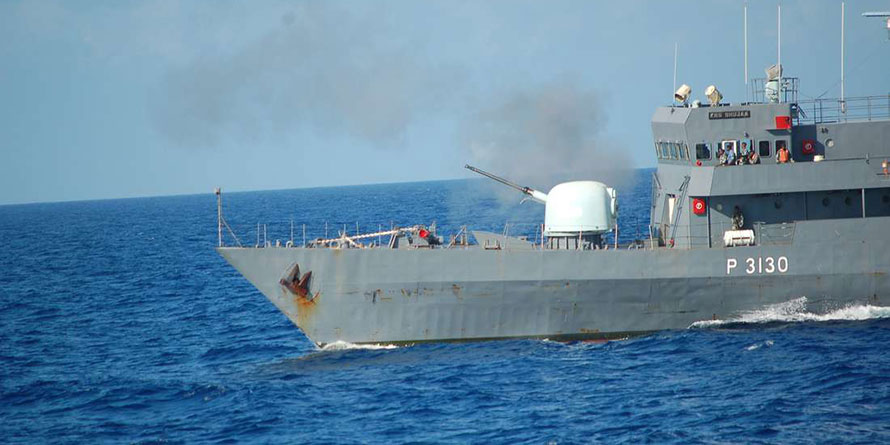 The Business Daily. By Brian Ngugu.

The plan to develop a special agency to protect Kenya’s coastline has been hailed as a positive step towards tapping the country’s marine resources, maritime experts have said.

Andrew Mwangura of the Mombasa-based East African Seafarers’ Assistance Programme said the agency has its work cut out because of proliferation of piracy, small arms and drug smuggling .

The Cabinet last week approved the Kenya Coast Guard Service (KCGS) Bill, setting in motion the country’s long-held plan of having a special agency to protect its coastline.

The proposed law seeks to guide the establishment of a Kenya Coast Guard Service as a specialised law-enforcement agency to deal with maritime issues, a role currently undertaken by the Kenya Navy.

“The Kenya Navy is not legally and operationally equipped for law enforcement, particularly in territorial and international waters,” stated the Cabinet’s brief.

Kenya has a long coastline which borders countries such as lawless Somalia and runs more than 600km into the high seas. Apart from the Kenya Navy, the government has also been relying on agencies such as the Kenya Police Service, the Kenya Ports Authority, the Kenya Wildlife Service and the Kenya Revenue Authority to safeguard its coastline.

The living marine resources of Kenya have been exploited for many years as food source, he added.

“Kenya is reported to be losing Sh10 billion ($96.8million) annually due to increased illegal, unreported, and unregulated (IUU) fishing activities in its territorial waters and Exclusive Economic Zones (EEZ),” he said.

It is estimated that the worldwide value of IUU catches stands at between $4 to $9 billion, large part of it from Sub-Sahara Africa, particularly Somalia and the Gulf of Guinea, while the IUU activities practice fish-catch laundering through mother-ship factories, uncontrolled transshipment and re-supply at sea.