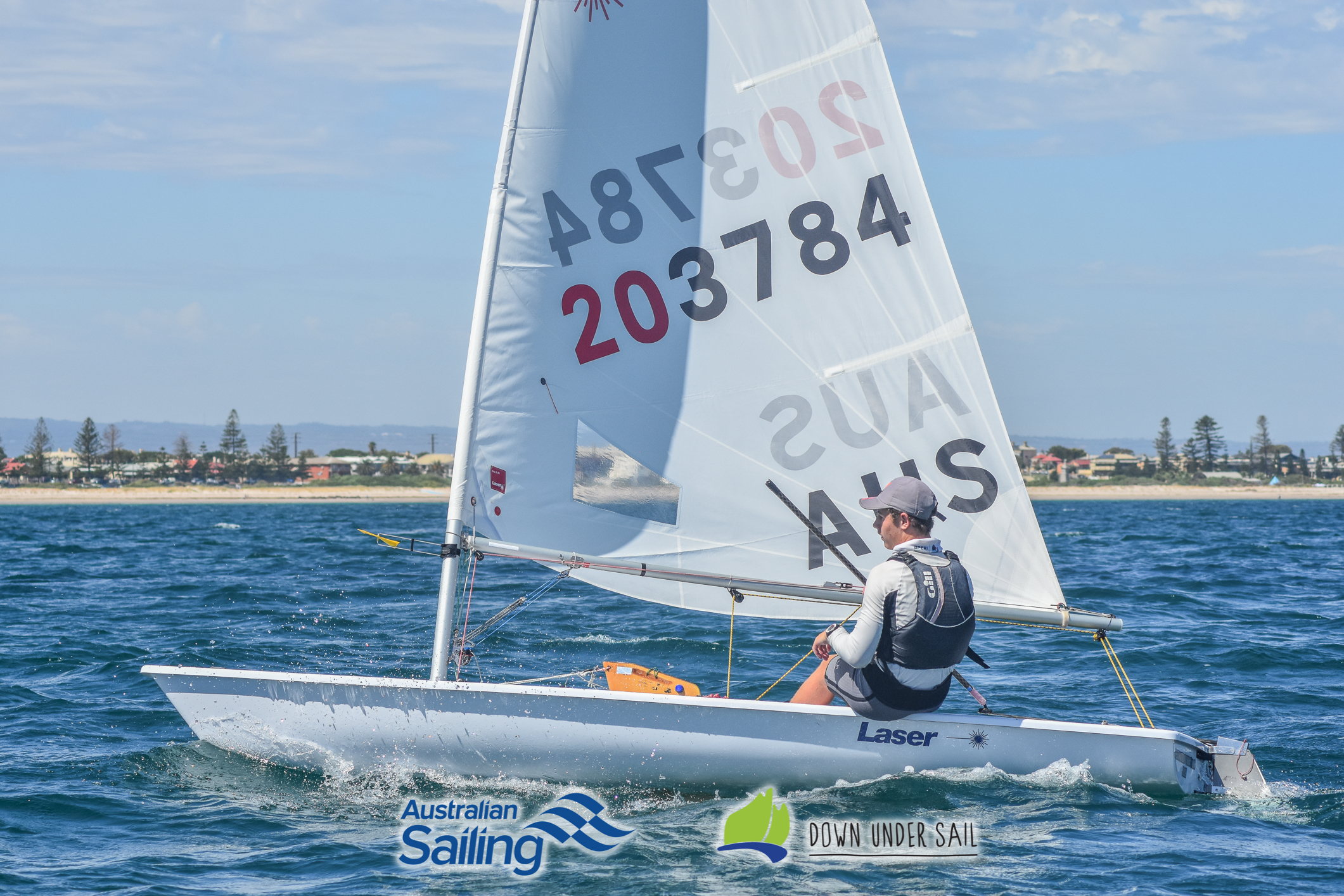 South Australia's youth sailors are getting set for their marquee event this weekend, as the 2019 South Australian Youth Championships get underway at Adelaide Sailing Club on Saturday.

A solid contingent of entries across Optimists, Lasers, 420s, Open Bics and International Cadets will participate in the event, which is hosted this year by the Adelaide Sailing Club.

Last year's event, hosted by the Largs Bay Sailing Club, also drew a great fleet and played host to some fantastic racing, even with the second day being blown out due to weather.

This year's event will hopefully go one day better with a good forecast for the weekend.

With two days of sailing planned, we can expect some great racing, especially in the strong 420 fleet which will see young guns Alexi Wigglesworth, Harry Higgins, Ben Hinks and Jonas Barrett battle it out.

It is also great to see a strong group of female sailors in the 420s with skippers Ruby Pike, Madi Pike and Milly Murray; and crews Sophie Davidson and Jacinta Sydenham all nominated.

The International Cadet fleet is also shaping up for a good battle with a fleet of four boats including Thomas Gordon and Jake Miller in KAOS, fresh off Thomas' fifth place at the recent national championships in Hobart.

The Open Bics will see a fleet of seven boats across both gold and silver fleets with all boats being represented by either the Christies or Henley sailing clubs.

All the Lasers in this year's fleet are 4.7s with a total of seven ready to hit the start line.

Josh Hinks is expected to perform well, while Finlay Bunt and Ben Newman are also in great form at recent Laser events this season.

Lastly, the Optimists have entered a total of seven boats across the three fleets, which is expected to increase and put on a great show of racing for the developing youngsters.