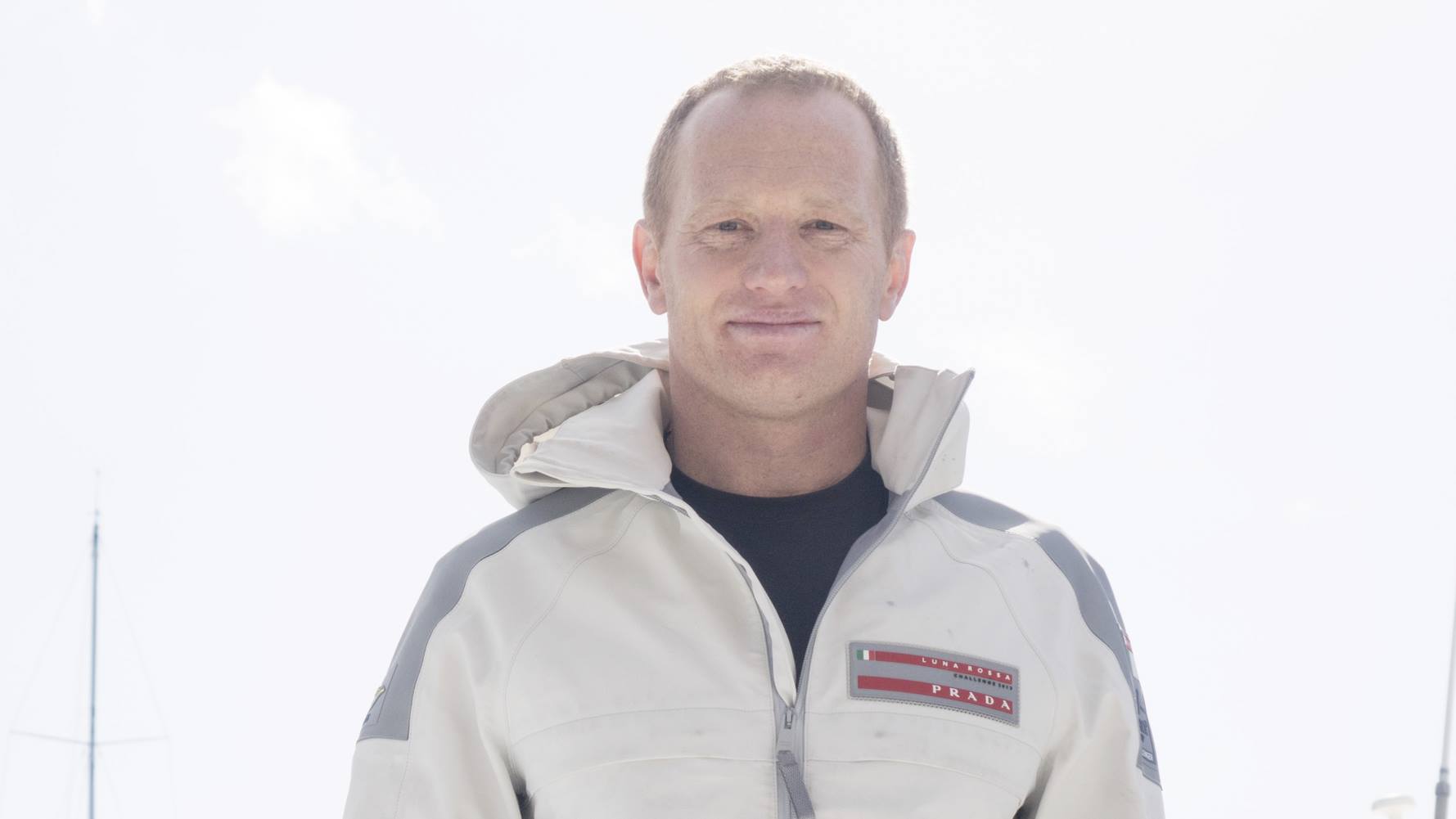 As, it seems, like everything the Italian America's Cup syndicate does, they weren't able to keep their biggest signing a secret for long. An Italian newspaper reported that two-time America's Cup winning skipper Jimmy Spithill had been seen in Cagliari and rumours were also floating around the Volvo Ocean Race village in Auckland, where many of the world's top sailors are gathered ahead of Sunday's Southern Ocean leg start.

Before his victories with Oracle Team USA, the Australian America's Cup veteran was previously helmsman in the Luna Rossa Valencia challenge in 2007.

The syndicate confirmed the signing but didn't elaborate on whether he will be at the helm of the Italian boat when America's Cup racing gets underway in Auckland, probably in late 2020.

“It’s great to be back with Luna Rossa Challenge,” Spithill said. “I have a lot of great memories from the four years we spent in Valencia during AC 32, and this time I have been impressed with the tools, technology and people they have in place. It’s a great mix of experience, new energy and enthusiasm in an open environment – the makings of a great team.

“Of course as a competitor you’re always learning, and since the last race of AC 35, I’ve been thinking every day about the America’s Cup. Naturally, you go over the previous campaign piece by piece, focusing on all the key moments and decisions during the four years. Lately I’ve been able to understand how a lot of the other teams operated, and that in itself is very educational. Ultimately, two things stood out for me: trusting my instincts is key, and the hunger has only gotten stronger.”

When asked for his first thoughts on the new AC foiling monohull defender ETNZ has announced, Spithill replied: “The boat is going to be a beast. It reminds me of America’s Cup 34 and the AC72 foiling catamarans. Nothing like this had been done before, and this boat is on the cutting edge of technology. There are a lot of unknowns with the AC75, which will push people to the limit and really challenge all the teams involved. However, this challenge and difficulty is really appealing, and I’m really excited to be back in the game.”

Spithill's aggressive tactics and successful mind games against Dean Barker in AC34 earned him the ire of many New Zealanders, some of whom softened their attitude when he was gracious in defeat in Bermuda. But one man who obviously hasn't forgotten or forgiven is ETNZ CEO, Grant Dalton. Luna Rossa has a very close relationship with the Kiwis and Spithill will now have to work alongside them, including having dealings with Dalton himself.

When asked how this would work, Dalton told the NZ Herald, “It will be OK as long as he keeps his gob shut.”