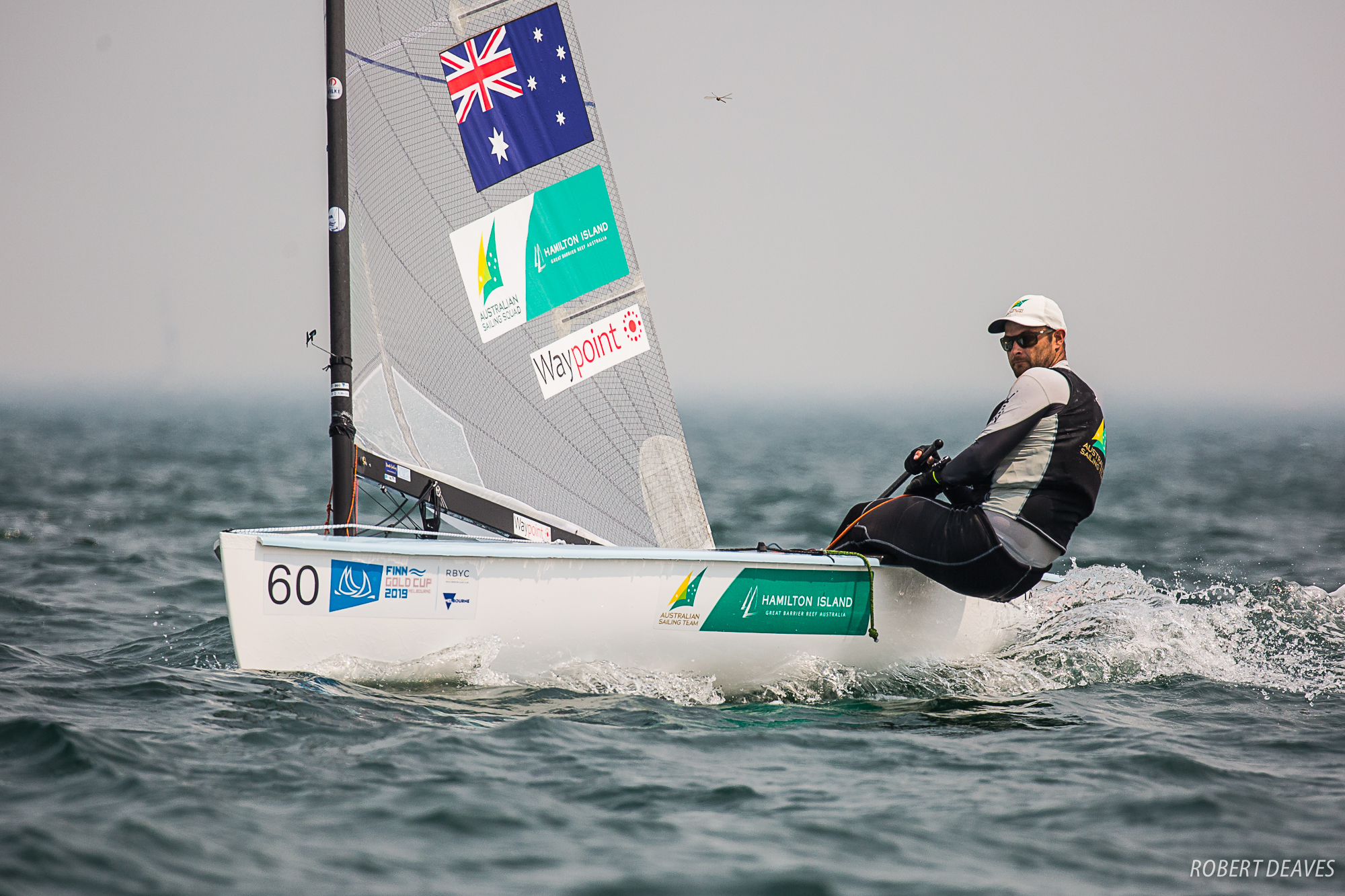 Victoria, South Australia and Tasmanian clubs are fielding teams with ambitions to qualify for the Sydney based regional Final in April, when the top six teams from the southern and northern qualifiers will come face-to-face with those Asian and Pacific teams vying for a spot at the international SAILING Champions League Final in Europe later this year.

Saturday January 25 is a dedicated practice day, the first and only opportunity crews will get to try-out the league’s brand spanking new fleet of RS21 keelboats before round one of racing commences on Australia Day, January 26.

Brighton and Seacliff Yacht Club in South Australia will be represented this coming weekend by a young team with many talents outside sailing. Skipper Alex Higgins, the “funny one” according to trimmer Joal MacKenzie, included on Joal’s bio “aquatic reptile enthusiast, beanie collector and semi-amateur hair stylist” meanwhile Chelsea Higgins is a “master in xylophone and alternative percussion”.

MacKenzie and Higgins competed at the Fireball Nationals at Geelong in 2019 and MacKenzie says, “I remember the flatwater and shifty breeze – it brings out the good sailors. It’s going to be very different to our local sea breeze that comes with rolling waves. We are pretty new to the concept of league sailing. We’ve watched some of the guys we sail against in 420s in the league videos and we are excited to jump in the boat and see how we go.”

Ben Morrison-Jack is well-known among the pro sailing teams that are Festival of Sails regulars. Rather than be one among many he’s booked a SAILING Champions League – APAC berth for a Royal Brighton Yacht Club team that will be skippered by Finn sailor Oli Tweddell.

His take on the form guide is, “A lot of the teams will be good at sailing; it will be how you sail these boats and being on top of the format. The boats will have their quirks – as all boats do – working out how to make them sail fast and how we combine as a team will be key. Like my Etchells sailing, mixing it up keeps you fresh and engaged in the trickier side of the sport.”

Morrison-Jack is very supportive of the pathway the club concept offers: “Integration has happened in my team naturally. It’s brought Oli and I together and we are joining up with Laser Radial sailor Casey Imeneo and Matt Goss from the Optimists, which is a very different opportunity. If the two dinghy sailors are good, I’ll look at getting them on a TP52. This competition is the first of its kind in Australia and a great way for members who don’t own their own boats to represent their club.
High-rotation umpired fleet racing will begin from 0945 on Australia Day, day one of the SCL – Asia Pacific 2020 season and day two of the MacGlide Festival of Sails, and wrap-up Monday afternoon with a final series.

The forecast is for variable winds below 10 knots. Results will be available via https://sailing-championsleague.asia/

The following teams have entered the Southern Qualifier:

More than 100,000 people are expected to flock to the Geelong waterfront over the Australia Day long weekend to celebrate the 2020 MacGlide Festival of Sails – Australia’s oldest annual sport event. The series has drawn near to 300 boats from around Australia including Queensland, New South Wales, South Australia and the Australian Capital Territory.

The next event on the SCL – Asia Pacific calendar is the Northern Qualifier Hunters Hill Sailing Club will host March 15-16 followed by the first SCL Asia Pacific Women’s & Youth Regatta, an invitational event at Newcastle Cruising Yacht Club over the weekend of March 21-22, 2020.