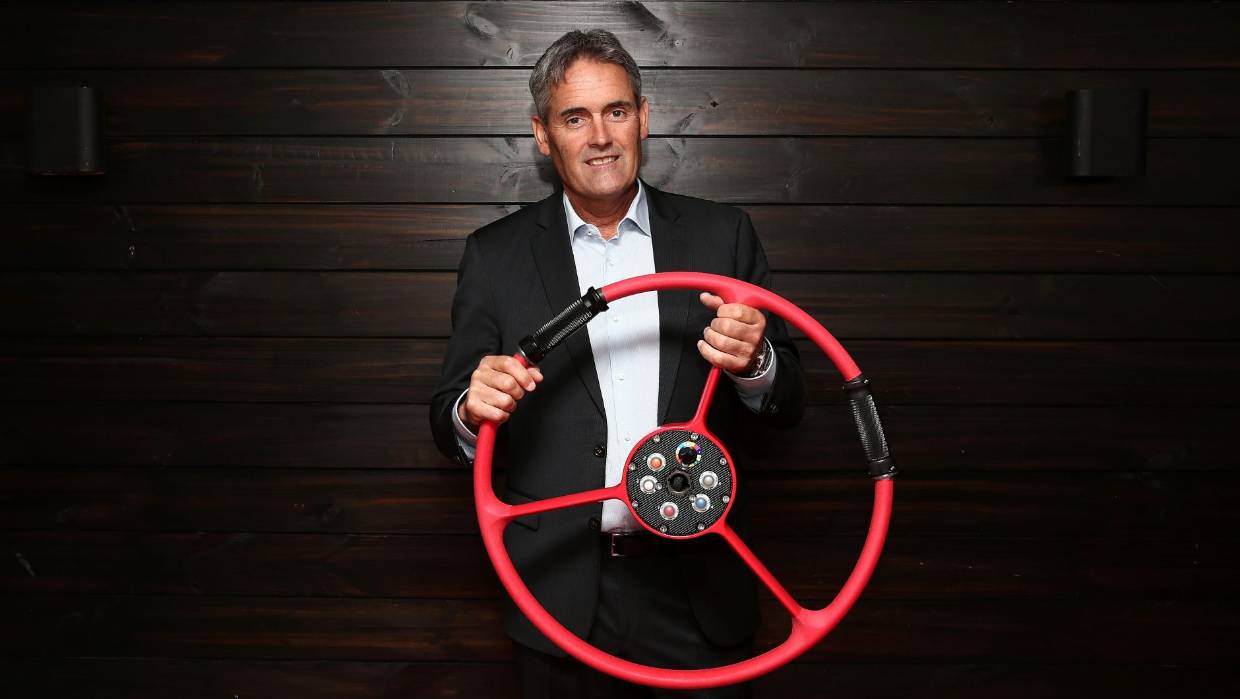 The series, featuring modified foiling catamarans used in the 2017 America's Cup in Bermuda in fleet and match-racing, heads to San Francisco this week after a successful debut in Sydney.

A lack of a Kiwi team is a glaring omission though there are New Zealand sailors involved with former world matching racing champion Phil Robertson helming the Chinese entry.

Coutts has a long-term vision to expand the series with more events and teams and hopes to include a New Zealand element.

“I'd hope we could see a New Zealand team in three, possibly four, years time if there's still room. It's one of the things that's in the back of my mind … eventually doing a New Zealand SailGP team,” Coutts said in a revealing documentary on the series and his involvement to be aired on Sky TV on Monday night.

“This is the start, it's not the finish. We have a lot of things we are going to develop and make it better and better.”

Read the full story, including the vision for youth teams and what happened when Sir Russell tried out the simulator, at Stuff.