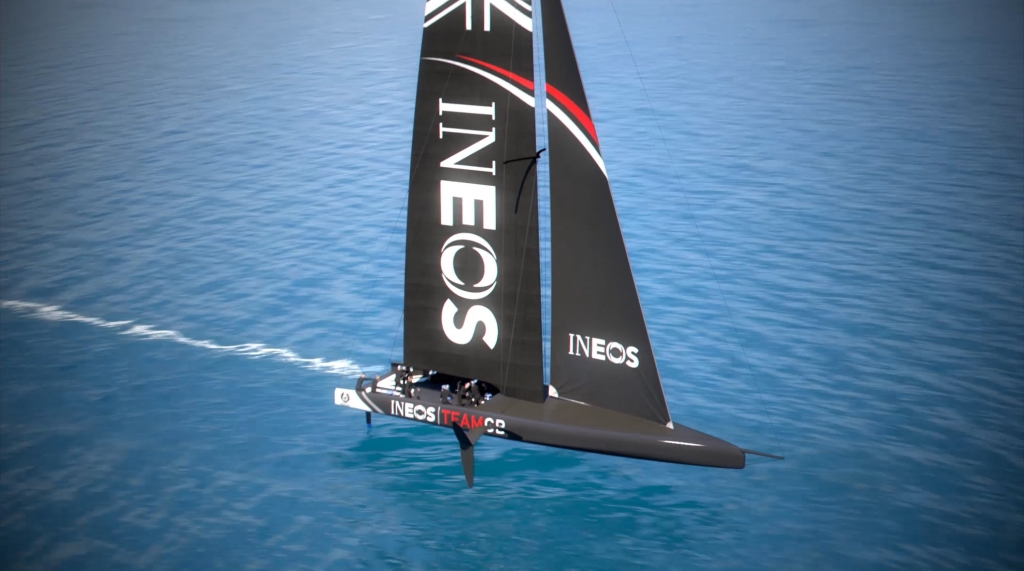 Sir Ben Ainslie has had to rename his America's Cup syndicate for the second time in a fortnight after a branding row with the British Olympic Association.

Ainslie's Land Rover BAR team were changed to Ineos Team GB when British billionaire Jim Ratcliffe took over sole sponsorship in a $217m deal backed by his huge petrochemical business Ineos. But that was blocked by the British Olympic Association which has stood firm over its trademarked “Team GB” name it uses for its athletes.

Ratcliffe says the yachting outfit will now be named Ineos Team UK instead.

It's an embarrassment for Ainslie who was the first Olympian to win medals in five different Olympic Games in sailing, with his haul including four golds.

The latest development comes after some criticism for switching his sponsorship to Ratcliffe, a pro-Brexit businessman whose company is one of the main fracking firms in the UK.

The Telegraph reported on Wednesday that Olympic bosses told the billionaire they would never give up the trademark for free, with money gained from it used to back Britain's Olympic campaigns.

The respected newspaper said, “the row escalated with Mr Ratcliffe writing to the BOA, saying he 'naively'  thought use of Team GB would be seen in a 'patriotic light', and claiming he was told he faced a multi-million bill to use the trademark.

“As a result, the businessman invited BOA  to 'take a long walk off a short plank' in the letter, saying he would rename the yachting campaign to 'Team UK, which I much prefer'.”