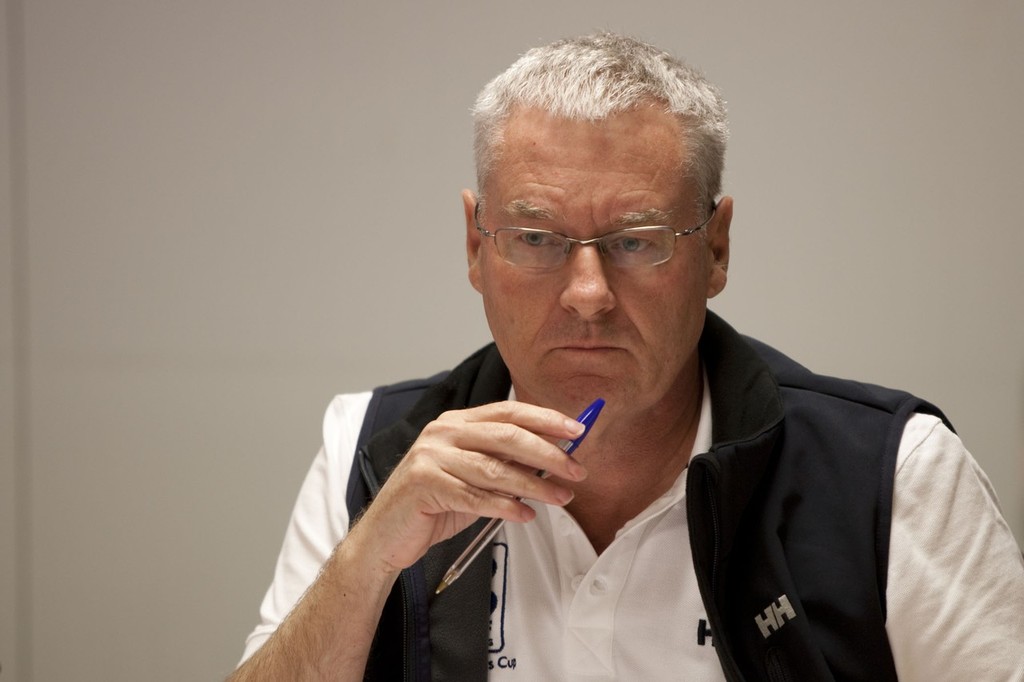 The appointment of the Arbitration Panel for the 36th America’s Cup presented by Prada has been announced today by the Defender, Emirates Team New Zealand and Challenger of Record, Luna Rossa Challenge in accordance with the requirements of the Protocol governing the event.

As in previous editions of the America’s Cup, the role of the Arbitration Panel will be to resolve off-the-water disputes, whilst being responsible for the interpretation of the Protocol and other specific areas of rule compliance.

All three are respected lawyers who have experience working with previous America’s Cup adjudication bodies and bring considerable acumen to their roles as panel members.

David Tillett – Chairman
David is a Member of the Order of Australia and was awarded the Australian Sports Medal for Services to Yachting in 2000. He has a long list of governance roles in sailing, including three times being chairman of the Olympic Games Jury and serving on the Volvo Ocean Race juries (twice as Chairman). He has been involved as an umpire and member of the Jury at six previous America’s Cups, twice as Jury Chairman. A member of the World Sailing Council and Constitution Committee, he is also a previous Chairman of the Racing Rules Committee.

Dr. Henry Peter
A partner in a large Swiss law firm and a professor at the University of Geneva, he specializes in corporate and sports law, fields in which he is an academic author and often acts as an arbitrator. Vice-chairman of the Swiss disciplinary chamber of the Swiss Olympic Association in charge of doping cases, he is also on the board of the Swiss Arbitration Association and the Sanction Commission of the Swiss Stock Exchange. He has previously served on an America’s Cup Jury and twice been a member of the America’s Cup Arbitration Panel (once as Chairman).