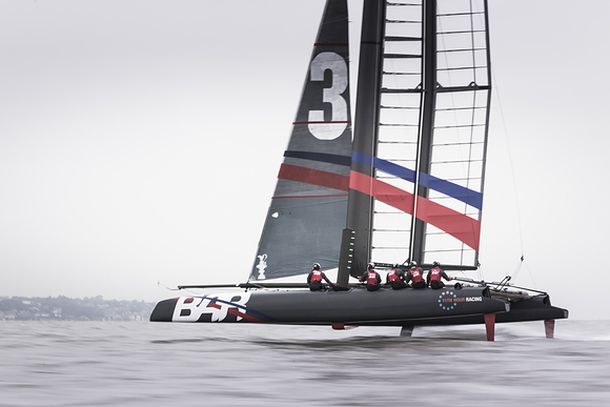 That’s the opinion of Sir Ben Ainslie, team principal and skipper of British challenger Ben Ainslie Racing, who firmly backs the amendment to the class rule for the 35th America’s Cup that resulted in the withdrawal of Luna Rossa.

The Italian challenger withdrew criticising decisions by organisers as “unprecedented and illegitimate” and their complaints were backed by Emirates Team New Zealand whose own involvement in the next instalment of the Cup remains in doubt.

The majority of America’s Cup teams agreed to change the class rule from the AC62 catamaran to the smaller AC48 at a recent competitor forum. Those changes, organisers said, were aimed at significantly reducing costs for the 2017 America’s Cup.