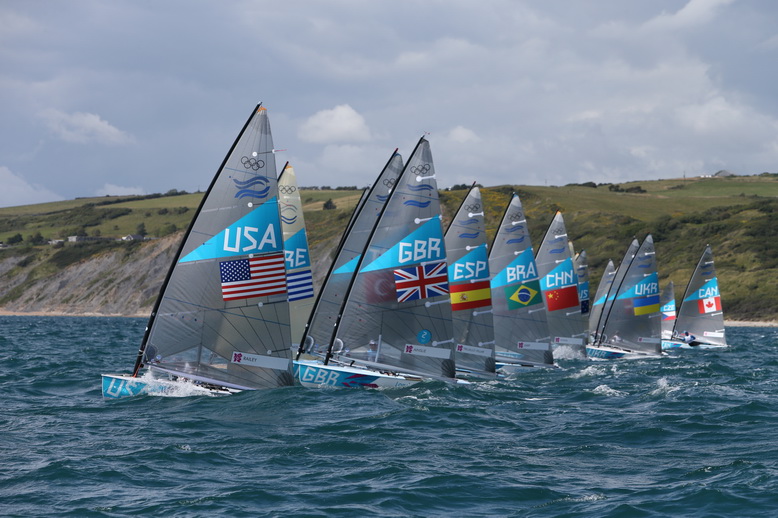 As the year 2021 tentatively creeps into its second month, a UK sports writer penned this interesting column: to save this year's Olympics in Tokyo, maybe they should cut half the sports from the Games.

Now the writer is, apparently, a boxing fanatic gathered by the comments he has on his page; so he considers that sport as being Covid-safe. I find that a bit hard to believe, but it is his opinion and his column.

But where does sailing stand? Is it a suitable sport to retain? Could it meet the protocols better than certain other sports?

Personally, I have always thought some of the sports included in the Olympics are ridiculous; especially when you take into account the original concept: mano a mano. Each competitor or team singly representing their nation state.

Once you accept that original ideal, the culling process becomes simpler. Gone are sports where sideline judges proffer point scoring to determine winner and loser. I do, however, have reservations about this rule because I love watching gymnastics of all sorts.

It would also mean that there can only be one competitor or team from each nation in any particular sport. No longer the gold medal 100 metre sprint being dominated by Americans. The Olympics should be about the best of each nation against each other. The relevant sport's world championships is where any number of competitors can compete, but not the Olympics.

Finally, the Olympic Foundation should just buy an island in Greece and have that as its permanent games site, thus getting rid of all the huge expense that each host nation has to fork out every four years for what becomes a bunch of massive white elephants.

Given all those ideas for a modern Olympics, which will never happen because: money; does sailing still get invited? I think yes and what great sailing waters the Greek Isles provide!

But I may be biased.

What do you think? Check out the link and come back here to add your comment.