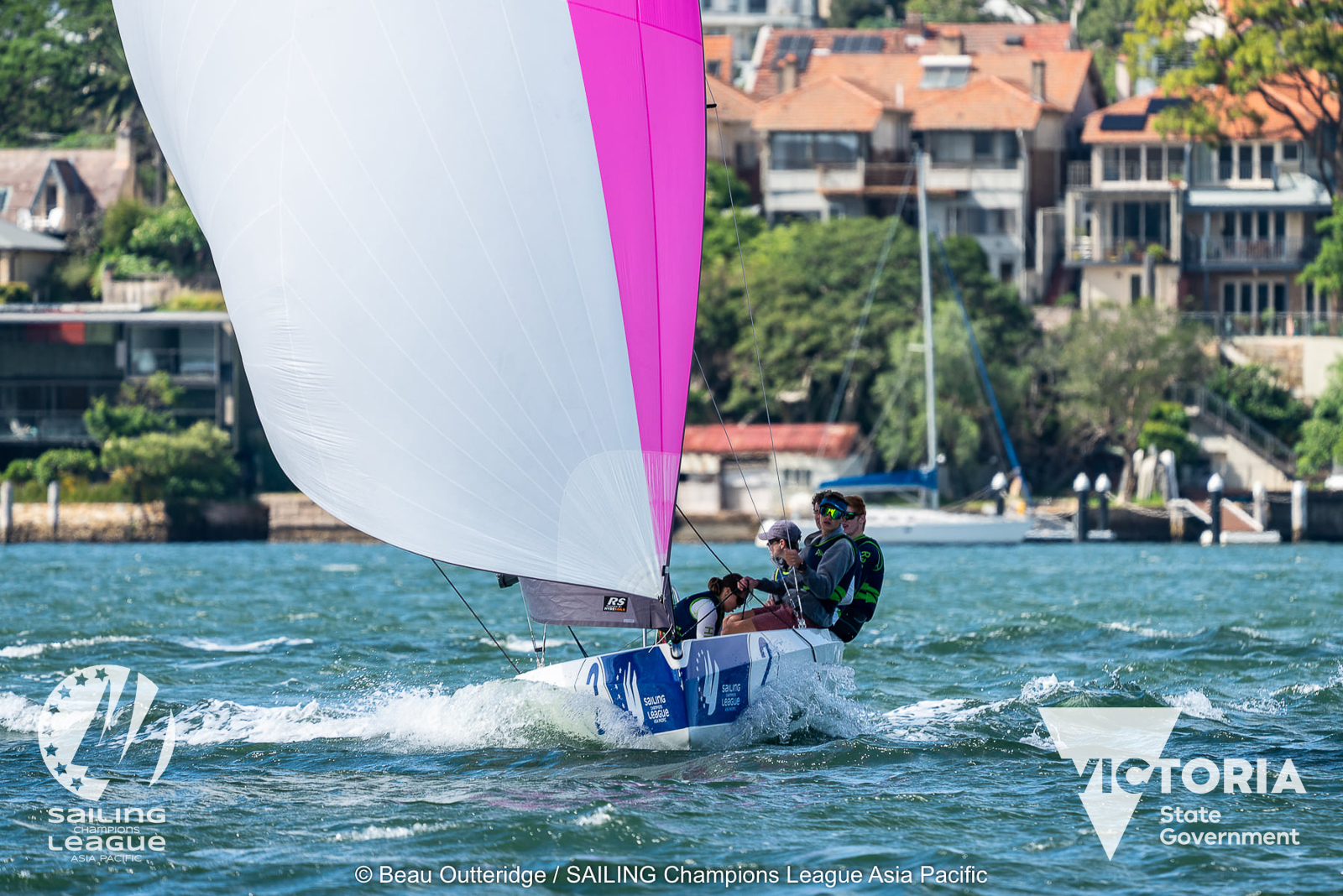 Victoria's Mornington Yacht Club will host the first leg of the Sailing Champions League – Asia Pacific this weekend with 12 teams entered from a number of clubs across Victoria, as well as a team from Tasmania.

With the restart of the SCL program pushed back due to the impacts of COVID-19 in 2020, this weekend's event signals a much anticipated return for the popular ‘rock-up-and-race’ format that was successfully launched in Australia over the last couple seasons.

Event director Mark Turnbull said he was thrilled to be able to get the SCL program back on track in the late part of this season and things were moving forward to deliver three great events between now and April.

He said the format was focused on being fast, fun and spectator-friendly, and was run entirely with supplied equipment.

“We're going to do the racing in a tight, fast format really close to shore, it makes it appealing to the sailors because it's cut throat and they get a lot of racing in, but it's also appealing for the spectators too.”

“It's a club versus club championship where clubs from all over Australia, whether they're an off-the-beach club from down the coast or a large club with a big marina get to race on equal footing.”

A new stipulation in this season's events is mandating mixed teams with each boat requiring at least two males and two females on board.

Mornington Yacht Club youth sailor James Jackson, who has brought together a team of talented young sailors from the host club, will race this weekend and is looking for a strong showing.

“There are a few local home shifts that could play in hand that the local experience should be helpful with,” he said.

“We do do a lot of training out of here and there are some local points you've got to be across to know what's going on.”

“It's going to be really good to have it out of Mornington – great atmosphere, great culture and we're really looking forward to it.”

Coming from across Bass Strait is Sam King and his team from the Royal Yacht Club of Tasmania, who will no doubt look to continue the success of the Tasmanian teams from last year.

“I saw a couple of the other Tassie guys last year do the event, and I thought it'd be a good event to do,” he said.

“It seems really exciting with the small race format and it's also one of the first regattas we can do out of COVID.”

“Anything to cross the ditch and beat (the Victorians) at their own game – it's always great fun going over to Melbourne, I like sailing on that water but I like beating Victorians more.”