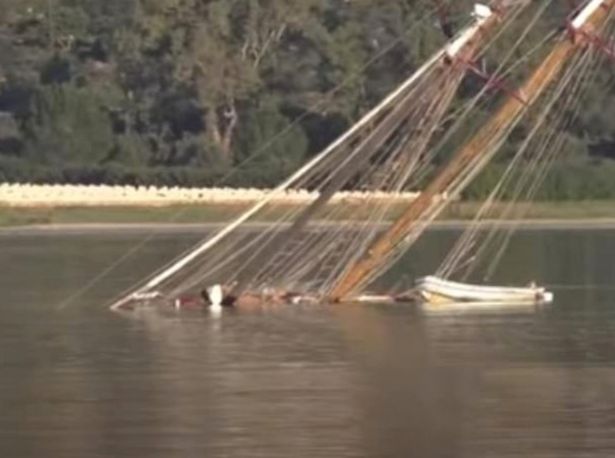 Strange story of man tied to mast on sunken yacht

A well-known British expatriate has been found tied to the mast of his sunken, beautiful, two-masted schooner in Crete the British newspaper Mirror has reported.

This is a strange story indeed as it involves a previous robbery attempt resulting in being tied to his yacht and other odd occurrences in the years leading up to his sad death.

In one happy result, his dog has been found exhausted and anxious from trying to stay afloat, but safe.