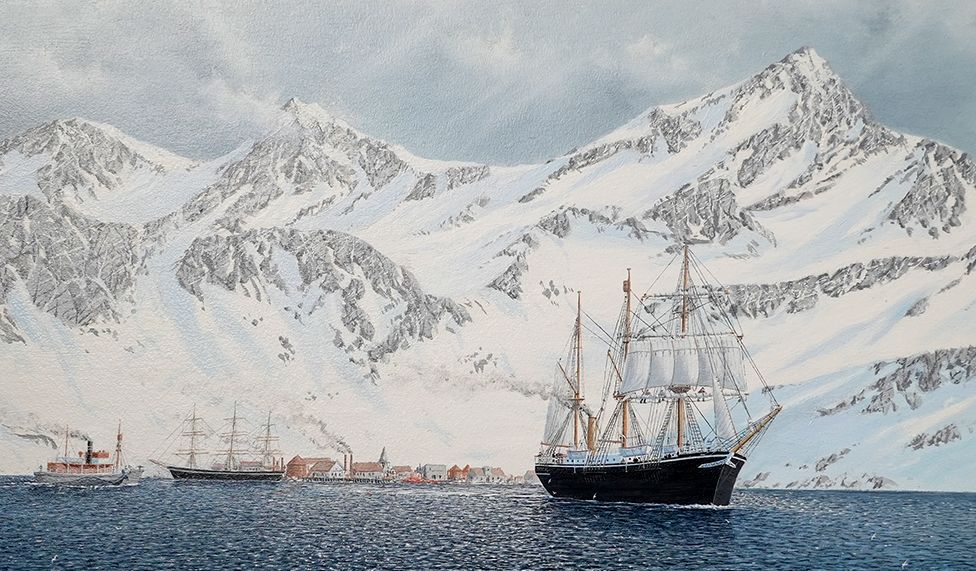 It is one of the most unreachable shipwrecks in the world.

We know with good accuracy where Sir Ernest Shackleton’s Endurance vessel ended up after sinking more than 100 years ago. So far, however, all attempts to sight its wooden carcass on the Antarctic seafloor have been defeated.

Although it’s deep, some 3,000m down, that’s not the major difficulty a new expedition to find the ship will face. It’s the sea-ice. The cruel, evil sea-ice, as the Anglo-Irish explorer Shackleton came to think of it.

The frozen floes that squeezed, snapped and then swallowed his polar steam yacht in the Weddell Sea between October and November 1915 smother its grave and protect it from discovery.

Even in this age of satellites and metal icebreakers, locating the Endurance has represented an impossible task.

“Believe me, it’s quite daunting,” says Mensun Bound, the marine archaeologist who’s about to set out on yet another search attempt.

The archaeologist is part of the Endurance22 project. Its hunt for Shackleton’s missing ship is organised by the Falklands Maritime Heritage Trust, and departs from Cape Town this weekend.