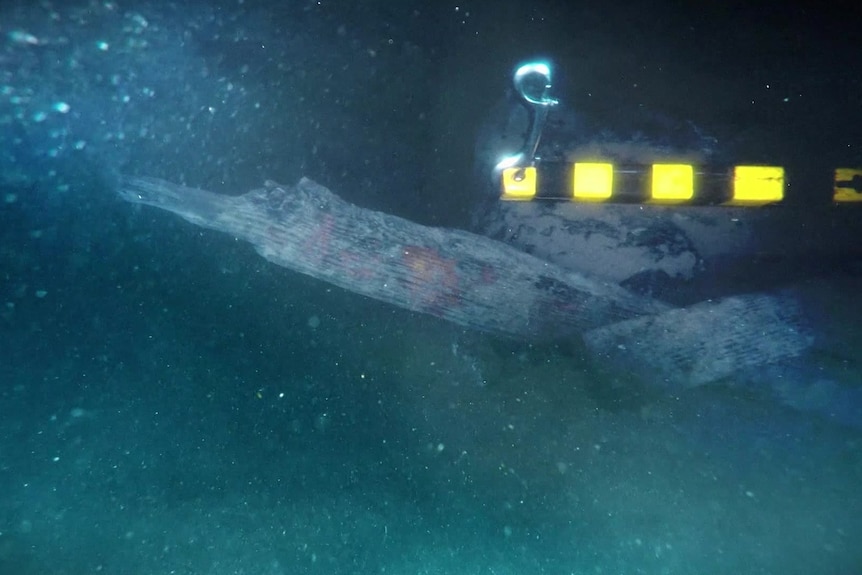 Australian maritime experts claim the final resting place of Captain James Cook’s ship, Endeavour, has been found, in an announcement that has drawn criticism from the principal research team as “premature”.

At an event in Sydney at 11am, the Australian National Maritime Museum (ANMM) announced a wreck in Newport Harbour, off Rhode Island in the United States, had been confirmed as the ship.

But an hour later, the Rhode Island Marine Archaeology Project (RIMAP) stepped in, labelling the revelation a “breach of contract”.

The project’s principal investigator Kathy Abbass said any conclusions would be “driven by proper scientific process and not Australian emotions or politics.”

By Cecilia Connell and Jamie Travers