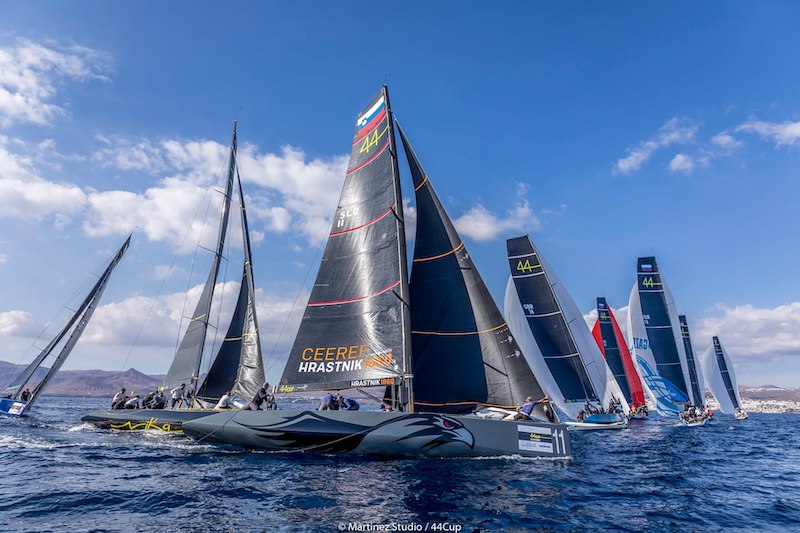 The first event of 2022 starts on February 9. Pic - Martinez Studio 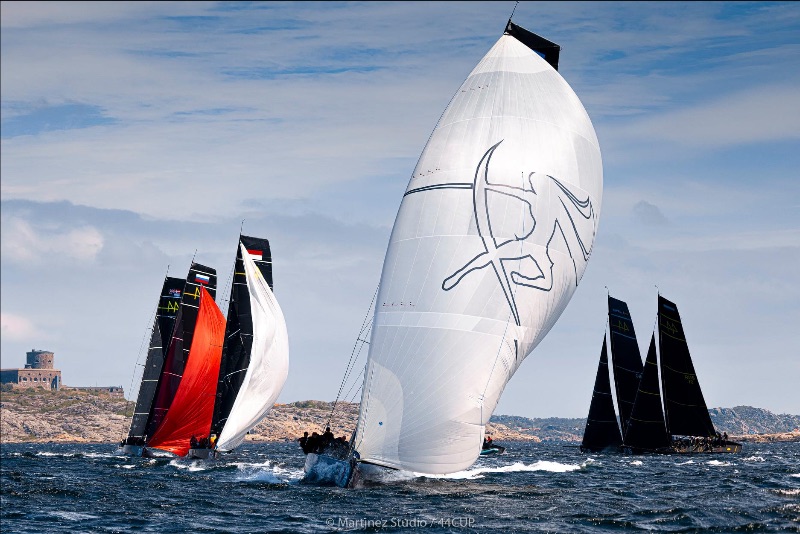 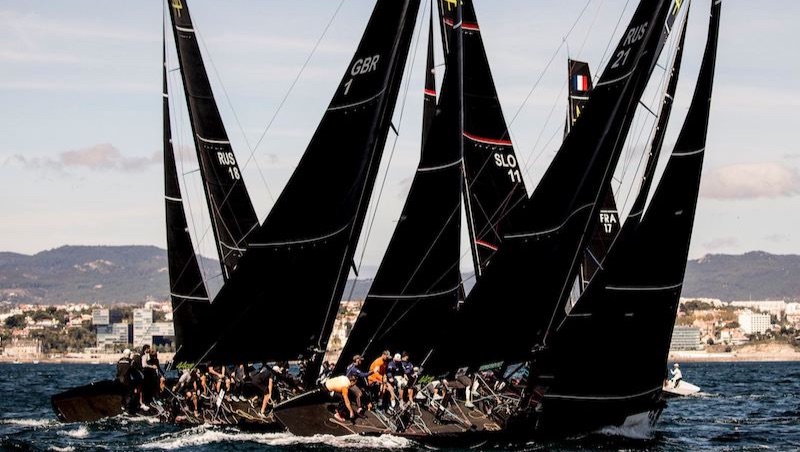 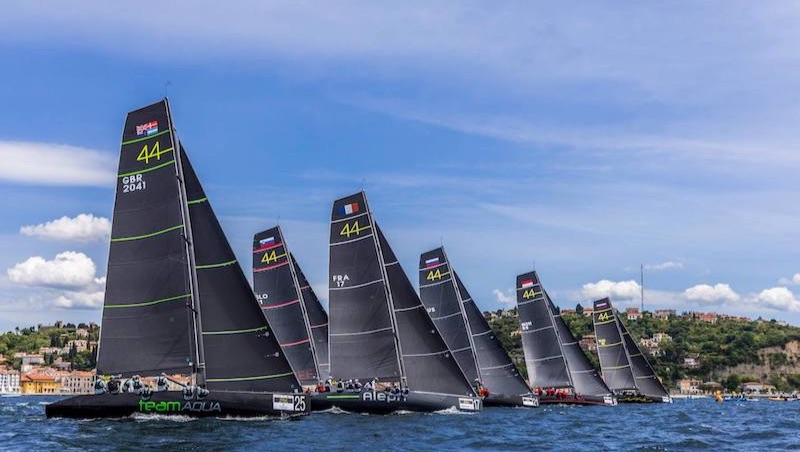 For its 15th season, the 44Cup will see 10 teams on the start line for the first event of 2022 in Lanzarote, hosted by Calero Marinas in Puerto Calero over February 9-13.

Alongside the long-term regulars within the fleet, new additions have come about thanks to the 44Cup’s own boat, which was made available last year for teams interested in joining the circuit.

Moscow-based lawyer Valeriya Kovelenko first tried the RC44 at the World Championship event in Scarlino 2021 and has committed her team ArtTube to the fleet by purchasing a boat for the 2022 season. Kovelenko is the circuit’s first female owner-driver and is supported by her experienced crew led by tactician Igor Lisovenko.

Taking the guest helm of the 44Cup’s class boat for event one in Puerto Calero will be Melges 32 World champion Christian Schwoerer and his team La Pericolosa. “After two worlds titles in the Melges 32 class we are looking for a new challenge,” Schwoerer explains. “When the opportunity came up to join the 44Cup for one event, we did not have to think about it. We are extremely excited to jump on one of the coolest boats in the race sailing world and look forward to continuing to grow as a team”.

From Lanzarote, it’s on to a favourite venue for the fleet – Cascais, Portugal from 11 – 15 May. At the end of July will be the 44Cup Marstrand, where the locals and sailing fans on this famous Swedish summer holiday hotspot will be rooting for Artemis Racing and her Swedish owner-driver Torbjörn Törnqvist.

Among the enthusiastic group of owners, who remain staunchly committed to the one-design yacht there are a few changes in tactician for the 2022 season that will see fresh challenges for the fleet on well-known race courses.

In mid-October, it is on to the Slovenian seaside town of Portoroz for the 2022 44Cup World Championship. The team to beat this season is Chris Bake’s Team Aqua, having won the 2021 44Cup championship for the season, the 44Cup Marstrand, and successfully defended their RC44 World Champions title in Scarlino last October. However, it won’t be easy with closest rivals Igor Lah’s Team Ceeref powered by Hrastnik 1860 and Hugues Lepic’s Aleph Racing chasing hard.

The fifth and final event of the 2022 44Cup will see the fleet leave Europe for the first time since 2016 and head to the Middle East for a regatta in December. The full announcement of the final event will be made at the end of February.