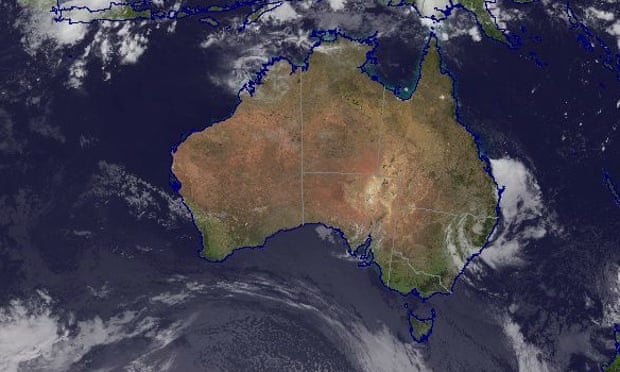 The Bureau of Meteorology has expanded its warning zone for heavy falls and damaging winds to cover an area from Coffs Harbour almost all the way south to the Victorian border.

As has been a persistent warning in recent days, the rainfall could lead to flash flooding, with six-hourly totals between 70mm to 120mm possible, the bureau said.

“This one is going to come with more wind [than last week’s east coast low] but rainfall totals may be fairly similar,” bureau meteorologist Hugh McDowell said.

For the full story, see: https://www.theguardian.com/australia-news/2022/mar/07/severe-weather-warning-issued-for-sydney-and-parts-of-nsw-with-heavy-rain-and-flash-flooding-forecast