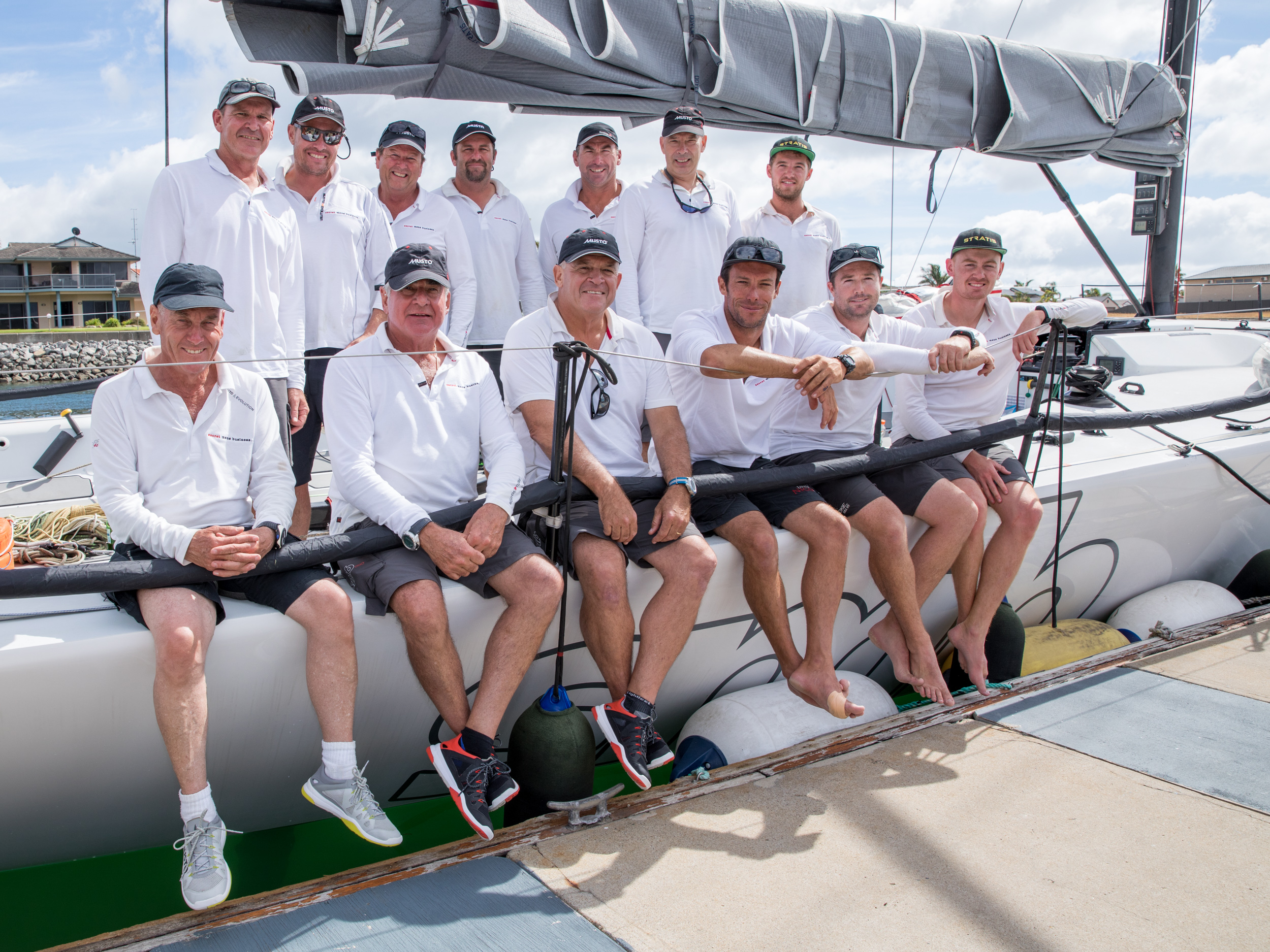 Geoff Boettcher’s Secret Mens Business has again taken out line honours in the Teakle Classic Adelaide to Port Lincoln Yacht Race, finishing well ahead of the rest of the 38-strong fleet.

Boettcher and crew sailed strongly to lead all the way from Adelaide’s Outer Harbour, down Gulf St Vincent and around Marion Bay, finishing in about 19 hours and 22 minutes.

It was yet another line honours win for Boettcher, who has become a multi-time winner in a number of successive boats of the same name.

A total of 38 entries started the race in a moderate south-westerly that swung to the south-east and held on through most of the night, but eased in the early hours of the morning.

Boats found it difficult to clear Marion Reef, making tacks to the south before crossing the foot of Yorke Peninsula and entering Spencer Gulf for spinnaker runs to the finish.

Aikin Hames Sharley, The Tribe and Wicked were bunched together this morning just north of the Gambier Islands in light breezes.

South Australia’s premier ocean classic, now in its 68th year, is the curtain raiser to the annual Teakle Classic Lincoln Week Regatta, a highly popular event on the SA yachting calendar, which this year features the Melges 24 Australian Championship.