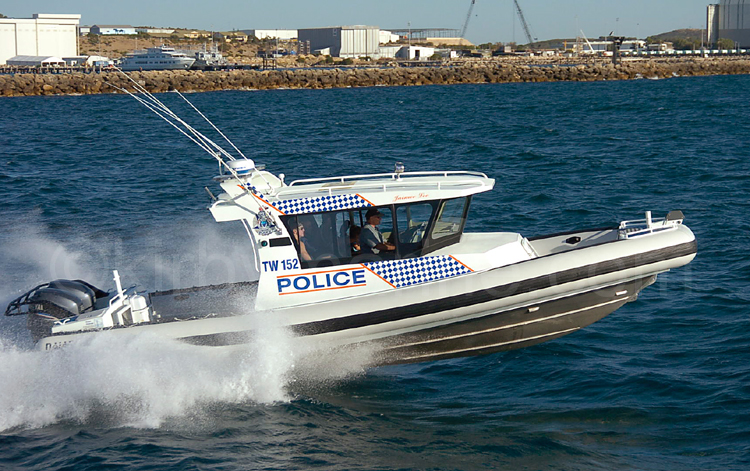 The search for a 33-year-old man missing since Friday in Cockburn Sound has been suspended.

The man went missing around 3.25pm on Friday, about one nautical mile offshore in Cockburn Sound. Two other men onboard sailed the yacht back to the mainland and alerted authorities after losing sight of their friend in the wild weather conditions.

A spokeswoman for WA Police said: “Police received reports of a man who had been lost overboard from a sailing yacht in Cockburn Sound between Woodman Point and Garden Island. Water police, DFES Volunteer Marine Rescue, port authority vessels, police and rescue helicopters have been utilised to search the area,” she added.

The initial search had to be called off due to bad weather, including strong winds, a 4m swell and less that 10m visibility. It resumed again on Saturday at 7am and continued on Sunday morning, but was suspended in the afternoon.

Police Inspector George McIntosh said the tender was found capsized in the search area yesterday, along with other debris including a shoe and life jackets, but that there was still no sign of the missing man.

It’s understood the missing man was wearing jeans when he jumped overboard and is a part owner of the yacht.

A WA Police spokesman said on Sunday afternoon that the man had not been located, and the search would be suspended pending new information.