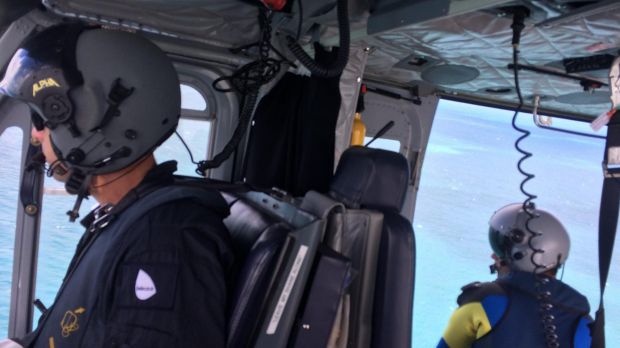 The search has resumed for an experienced sailor who fell from his catamaran near an island south-east of Mackay overnight on Sunday.

Trent Anstee, 39, was aboard his catamaran, named Predator, near Middle Percy Island when he fell overboard.

A fellow sailor, also aboard the catamaran, raised the alarm with the island's caretaker and police when he awoke to find the Sunshine Coast man was missing from the vessel on Monday morning.

UPDATE, Thursday 4.45pm: The search was scaled back this afternoon before being suspended at 3pm. A final aerial sweep will be conducted Friday morning.