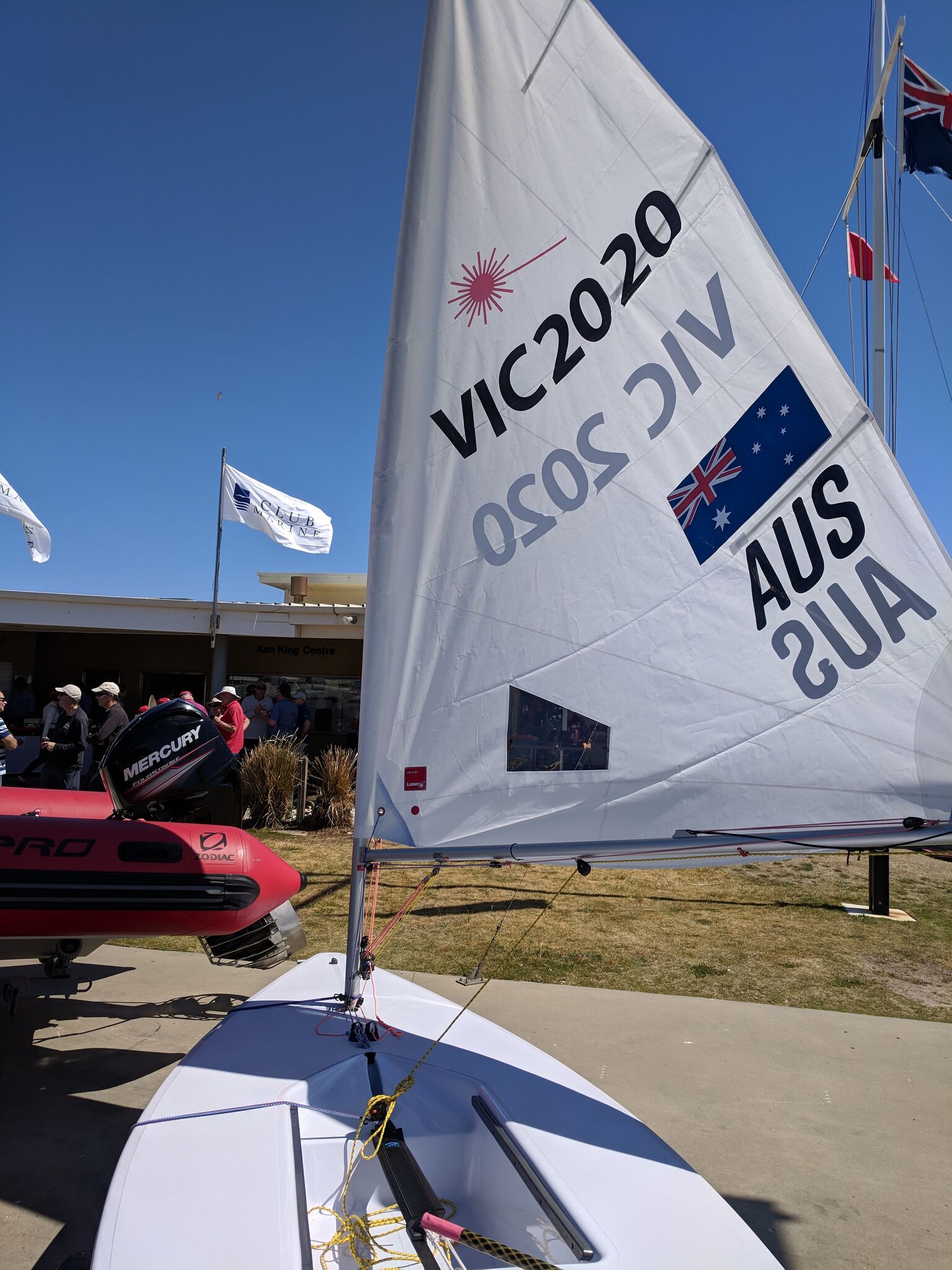 Four huge Laser regattas are coming to Sandringham in the summer of 2020.

Over 600 male and female sailors are expected to attend across the Standard, Radial and 4.7 variants of the class.

The world’s largest and most universal Olympic class boat, the Laser single hander, will hold Women’s Radial, Men’s Standard and Men’s Radial World titles, attracting the cream of international sailors for the last major regatta prior to the 2020 Tokyo Olympics. For many, this will be the last chance to gain Olympic selection to represent their country.

The world championships will be preceded by the Australian Laser Championships, also at Sandringham, providing the chance for competitors to race against all comers and enjoy Sandringham’s famous summer sea breezes.

With the backing of Visit Victoria and the Victorian Government, the events are forecast to significantly boost the Melbourne and bayside economies.

Australia has had great success in the Laser class with Olympic gold medals in recent games with Tom Slingsby (2012) and Tom Burton (2016). Slingsby and Glenn Bourke are also the 2nd and 3rd most successful Laser World Champions respectively in the 44 year history of the Class from Brazilian legend Robert Scheidt. Victorian sailors Stewart Wallace, Sarah Blanck and Krystal Weir are all past Laser World Champions and are expected to be competing again in 2020.

Minister for Tourism and Major Events John Eren commented, “From Geelong and the Bellarine, to Sandringham, Brighton and McCrae, the 2020 Summer of Sailing will bring thousands of sailing fans to Victoria, keeping our bars and restaurants full, boosting our visitor economy and creating jobs.

“The 2020 Summer of Sailing is yet another reason why Victoria continues to be recognised as the sports capital of Australia, introducing the bays and coastlines of our great state to the world.”

SYC Commodore Ashley Trebilcock commented, “The Sandringham Yacht Club community is incredibly excited to be hosting these prestigious Laser National and World Championship Regattas – we will be doing everything to ensure all regattas are staged in a world class manner, and that everyone involved enjoys participating, spectating, volunteering and has lots of fun enjoying our Sandy hospitality.”

The Laser is a single-handed one-design boat that places the competitor and their sailing skills against each other by using identical equipment. It has been a ground-breaking design that allows for three different rigs to be used such that the men’s Olympic races are with the largest sail, known as the Standard rig. The women’s Olympic class rig is about three quarters of its size known as the Radial. There is also a smaller rig for lighter sailors (the 4.7) which provides for an introduction to sailing and a stepping stone to the larger rigs.

With well over 215,000 Lasers distributed worldwide and actively sailed in over 120 countries, the Laser can be found almost everywhere. Overseas sailors competing at Sandringham will not have to transport their own boats. Boats will be made in Australia under strict licence conditions, guaranteeing the highest quality and identical specification as elsewhere in the world.