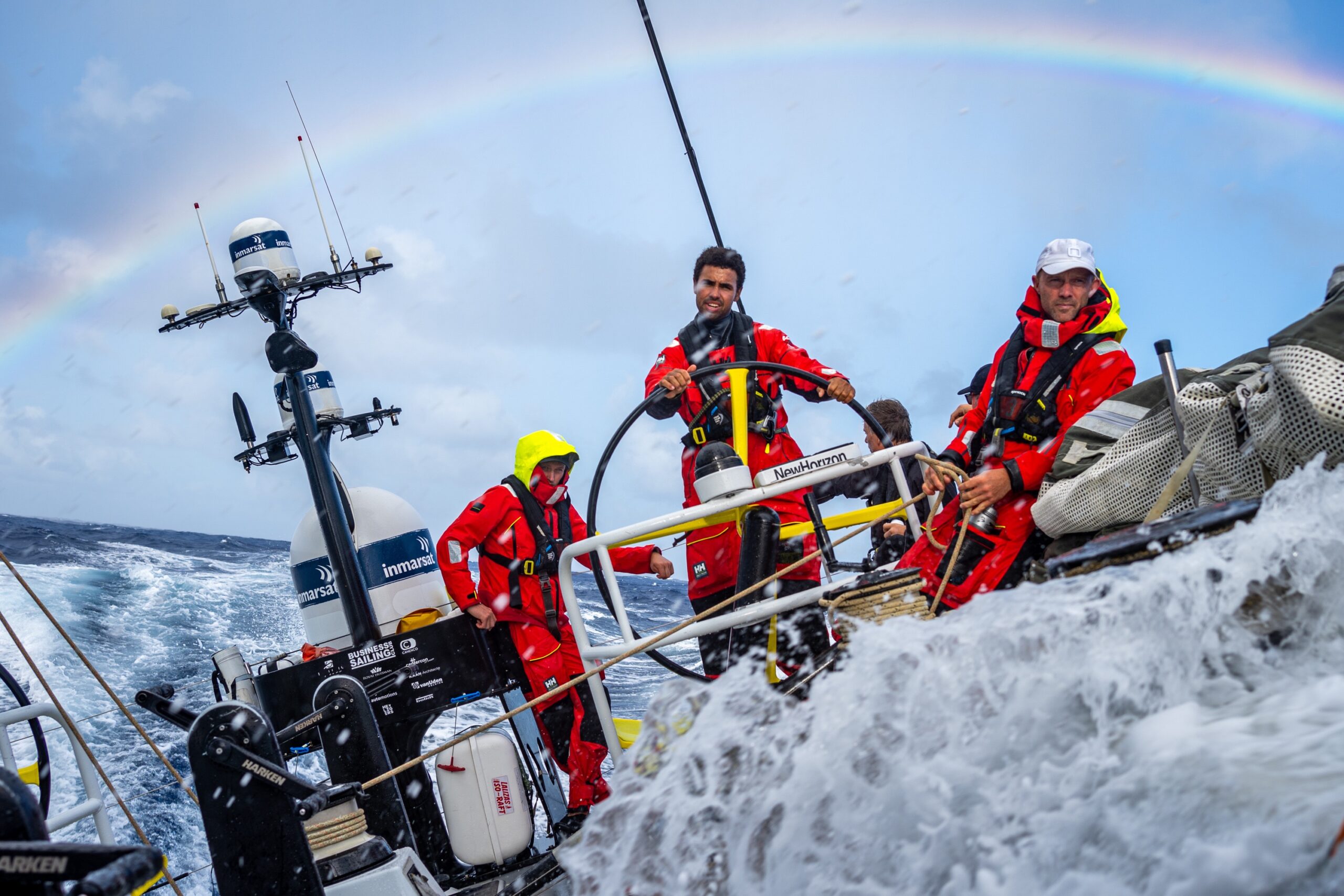 The team owned by Sailing Holland is back in The Ocean Race.

Sailing Holland and DutchSail have announced that they will compete in the upcoming edition of The Ocean Race with Sailing Team ‘NextGen’ – a Dutch-owned team sailing on behalf of yacht clubs the KNZ&RV and KRZV De Maas.

The campaign focuses on future generations and is supported by five partners, each of whom is committed to the next generations based on their own expertise. In addition, the team can count on the support of a large group of companies, united in a business club.

It’s the 13th time in fourteen editions a Dutch-owned team will compete in the world’s most prestigious sailing competition around the globe.

The campaign can count on the support of Carolijn Brouwer, who made history in the last edition by being the first woman to win the race.

For the next generation

The campaign creates a unique collaboration between the most important Dutch sailing organisations, knowledge institutions, and companies. Who are all jointly supporting a better world for the next generations.

“We opted for a broad campaign. A campaign where there is room for larger and smaller sponsors next to the business club. These are all companies that can identify themselves with themes such as innovation, sustainability, and a high-performance culture,” said Gideon Messink, Sailing Holland’s team director. Messink, together with Anita van Oeveren, was also responsible for Team Brunel, in the previous two editions of the race.

Van Oeveren: “All these partners have one thing in common: they contribute to a better world based on their own expertise. The talks with a number of these parties are in the final phase, so we can now launch the campaign. At the same time, we certainly still have room for companies to join the team. Supporting the team can be done in different ways, depending on budget and interest. We also need that extra support to be able to set up a winning campaign.”

For the full story, see: https://www.sailingteamnextgen.com/announcement-dutch-owned-team-in-the-ocean-race-2022-23

For the video, see: https://www.youtube.com/watch?v=wpgBTmMujwk