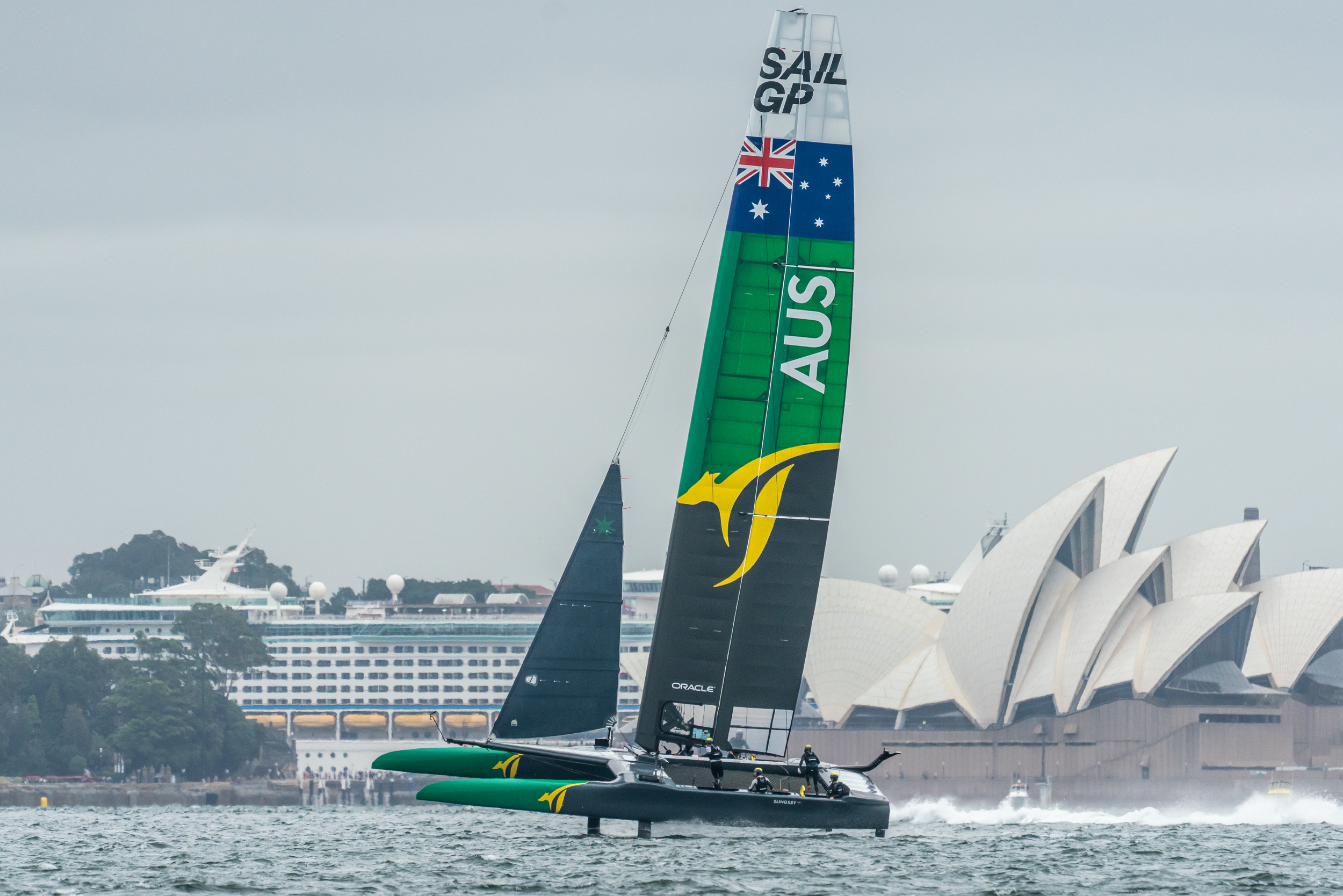 SYDNEY – September 12, 2019 – Sydney was today announced as the season opener for SailGP in 2020. Following a hugely successful event earlier this year – when Sydney kicked-off the global league’s inaugural season – SailGP will return to the iconic Australian harbour on February 28 and 29 for the first event of SailGP Season 2. Tickets for Sydney SailGP will go on sale on November 1.

SailGP’s 50-foot flying catamarans – the fastest sail racing boats in the world – are piloted by some of the world’s best sailors, including Australian Olympic gold medalist Tom Slingsby, who is currently leading the inaugural season heading into the Season 1 Grand Final next weekend in Marseille, France. Slingsby became the first-ever sailor to break 50 knots (100 kph) during an action-packed race last month at Cowes SailGP.

“Sailing in front of a home crowd was simply amazing, and something that I had never experienced before at this level,” said Slingsby. “There is nothing more special and motivating for an athlete to have the support of the home crowd, and I am extremely excited that we are returning to Sydney. It’s one of my favorite places to sail and to win this year was the perfect start to our season. We’ll be aiming to make it a repeat victory next year.”

“Sydney was a spectacular venue to launch SailGP earlier this year on every level – the iconic harbor backdrop, the competition, the fans – and we can’t wait to return,” said SailGP CEO Sir Russell Coutts. “The teams will be spending the winter testing new wing sails, and other exciting upgrades on the F50s. The boats are getting faster and the teams more competitive, and we expect Sydney will once again be a great natural amphitheater to showcase these incredible athletes and boats.”

Recognizing the benefit of the event – which saw US$21 million spent in relation to Sydney SailGP and a total economic impact of US$18 million – Tourism Australia is supporting SailGP for 2020. Sydney SailGP will help promote Australia as a tourist and major events destination, and drive visitor growth and expenditure.

“It’s fantastic that New South Wales continues to attract major sporting events and we are delighted to welcome SailGP back for the second time,” said Minister for Sport John Sidoti. “I encourage all fans to get out and see the Australia SailGP Team take on the world’s best sailors next February on Sydney Harbour.”