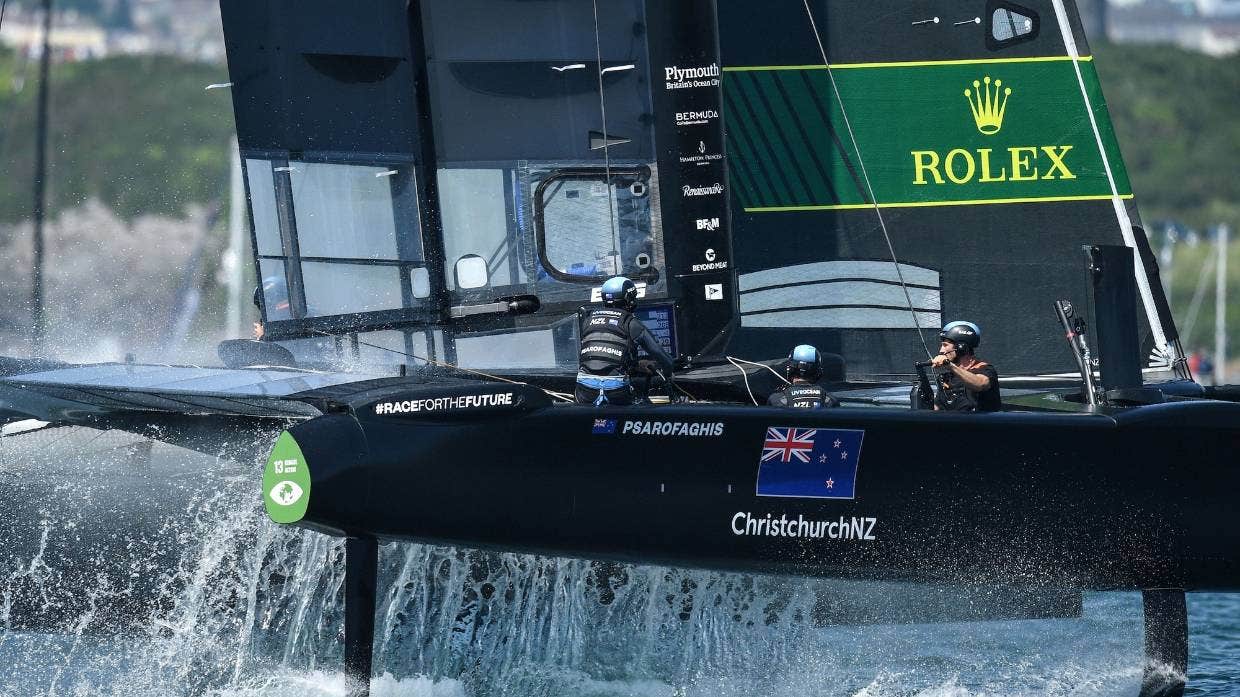 The Christchurch leg of the series has been scuppered by the failure to secure quarantine access. Pic - SailGP

The Christchurch leg of the prestigious SailGP yachting series has been scuppered with SailGP announcing that the Government had refused its application for contestants to access MIQ facilities (these facilities include accommodation, testing regimes and more.)

Organisers and Christchurch authorities remain in talks with the Government in the hope it may still proceed.

Social media posts from SailGP on Monday stated that the organisation had been informed that its access request for teams and staff to enter New Zealand ahead of the January 29-30 series “has been declined by central government.”

For the full story, see: https://www.stuff.co.nz/sport/other-sports/126084866/sailgps-new-zealand-grand-prix-scuppered-after-miq-entry-request-declined