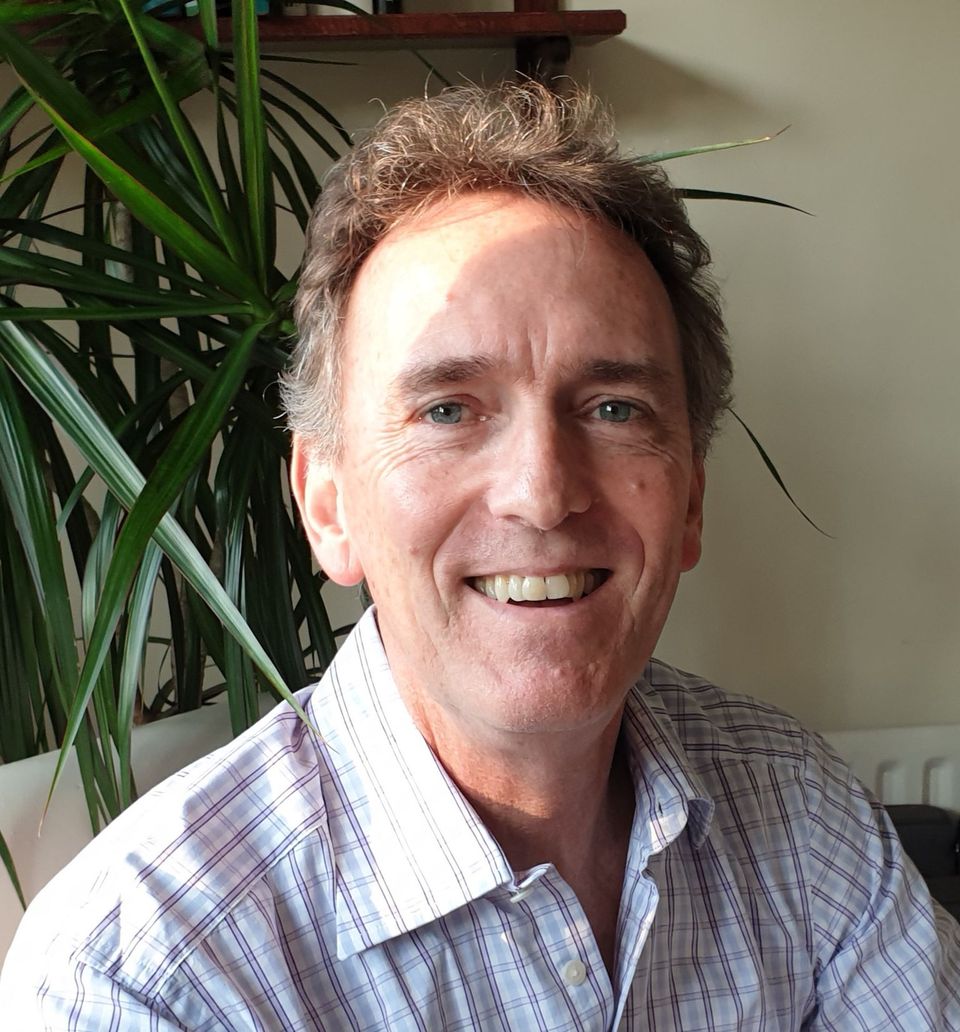 The Royal Ocean Racing Club (RORC) has announced Jeremy Wilton as the new Chief Executive of the London and Cowes based Club from 6th April 2021. He will take over the leadership and development role of one of the world’s most influential yacht clubs from Eddie Warden Owen, who has helped shape the success of the club through its international offshore racing programme for the past 12 years.

“We look forward to welcoming Jeremy who has an excellent understanding of leading membership-based clubs and a proven record of delivering strong financial and commercial results,” says RORC Commodore, James Neville of the new CEO, soon to head the 4,000-strong worldwide membership.

“Having held senior leadership positions in the world of rugby, where he spent over seven years working at Bath Rugby and Wasps, as well as over a decade at Whitbread PLC and founded and developed a marketing communications agency, we are certain that Jeremy’s experience and vision will be a huge asset, ensuring that the RORC is in a strong position as it nears the Club’s centenary in 2025,” continues Commodore Neville.

“I understand what it means to be part of a successful culture and together with the RORC Committee, management and staff, I am determined to continue the club’s evolution and make it the best it possibly can,” says incoming CEO Wilton of his new role.

Talking of the club and the sport of sailing coming out of the current epidemic, Wilton comments: “It is clear that the Covid-19 pandemic has had a massive effect on business practices and social life in London and the sailing programme and clubhouse in Cowes and as we emerge from the pandemic we are going to have our challenges, but with these will bring exciting opportunities and new avenues for innovation.”

Wilton is no stranger to the world of sailing. During his time at Whitbread PLC, he oversaw and developed a sponsorship portfolio which covered two Whitbread Round the World Races, and having been introduced to sailing at a young age, it has featured heavily throughout his life, both in Australia and the UK.

Starting in dinghies of various shapes and sizes and graduating to offshore racing. He has competed in the Fastnet, Sydney to Coffs Harbour and nearly all of the RORC’s long-distance races; numerous Cowes Week regattas, and narrowly missed out on representing Great Britain in the Admiral’s Cup.

Warden Owen will step down from the overall running of the RORC in April, but will continue to work on delivering the club’s flagship event – the 49th Rolex Fastnet Race starting from Cowes, UK on Sunday 8th August and finishing for the first time in Cherbourg, France.

Joining this prestigious club at a significant time, both in terms of shaping the way forward and ensuring it remains in high revere is something Wilton relishes: “It is a privilege and honour to be appointed as the new CEO of RORC. I am looking forward to guiding the club into a new era and to be part of the team that will chart the next chapter of this esteemed club’s history.”

For more information go to: http://www.rorc.org/