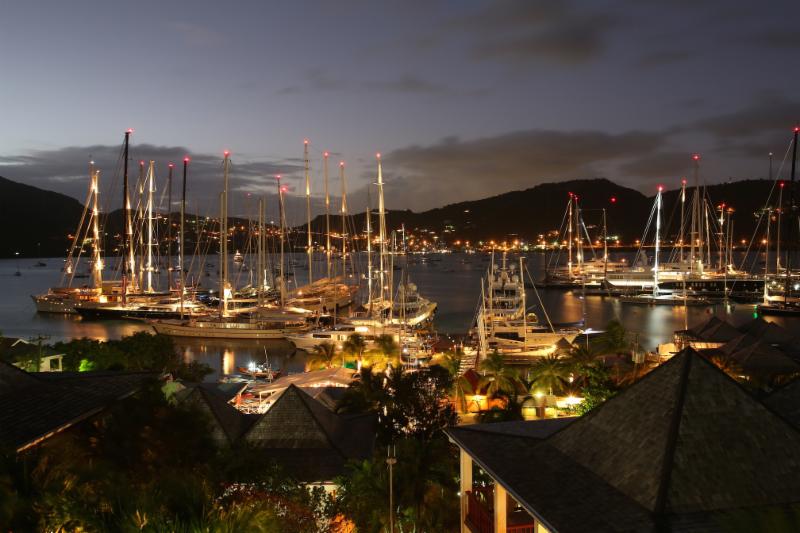 The Royal Ocean Racing Club's, RORC Caribbean 600 has once again surpassed expectation, with 80 boats from around the world signing up to race in the 10th edition starting on Monday 19th February 2018 from Antigua.

To date, seven Class40s will compete, as well as eight multihulls and a diverse fleet from race charter boats to the smallest in the race at 9.2m, Modicia.

In the 2018 edition there will be a record number of French entries compete, plus 13 teams from the USA, which have won six out of nine editions of race.

Great Britain (27) is still topping the list of nationalities, closely followed by the largest ever entry from German boats (10), many of which are competing in the eastbound Atlantic Anniversary Regatta to celebrate the 150th anniversary of the Hamburg-based club NRV.

Some of the world's best sailors, as well as Corinthian crews seeking a tough challenge in this race around 11 Caribbean islands, will gather in English and Falmouth Harbours and line up for the start on Monday 19th February. Some are returning to defend a previous win, others to simply complete the tactical course, but all will be seeking the challenge of the only offshore race in the Caribbean which has become a 'must do' event, joining the ranks of other classic 600-mile races.