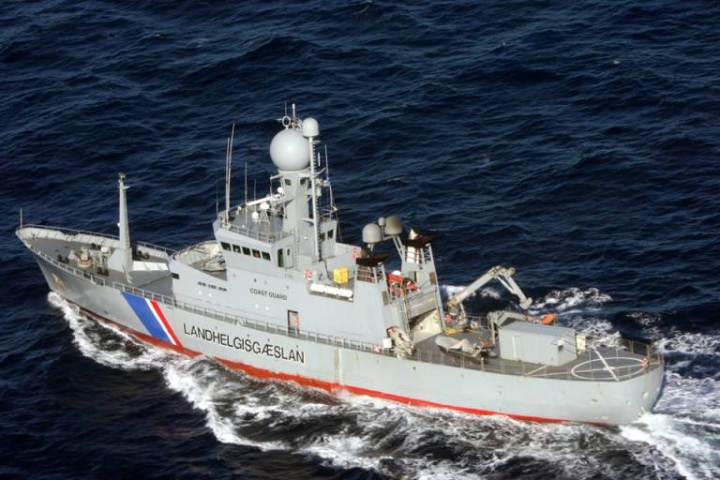 Three Virginia sailors, including a recently retired teacher from Richmond, were plucked from the cold waters of the North Atlantic on Wednesday after their 40-foot sailboat rolled over in stormy seas 200 miles off the coast of Iceland.

The men were in good condition and still on board the Icelandic Coast Guard research vessel Thursday as it headed to Iceland, said Carol Piersol of Richmond, whose husband, Morrie, 65, was among the rescued.

“They’re OK,” said Carol Piersol, who spoke with her husband from a phone aboard the ship. “There are a lot of things that could have happened: drowning, hypothermia, head injuries when you’re tossed around like that.”

She expressed her gratitude for the Icelandic Coast Guard, the Royal Danish Air Force and the crew of the research vessel Árni Fririksson that rescued the men.

“The crew was unbelievable,” Carol Piersol said in a phone interview. “They were so nice to them and supportive. The crew found state rooms for each of them, washed their clothes and fed them.”

She said her husband and the two other men — boat captain Wes Jones, 74, of Gloucester County and Bobby Forrest of Mathews County — were experienced sailors, “but you can’t predict the weather.”

According to an article posted on its website by Iceland Review, a Reykjavik magazine, the men sent out a distress signal at 4:30 a.m. local time Wednesday. The ship’s mast had broken, and it had lost power in deep water well off the southwest coast of Iceland.