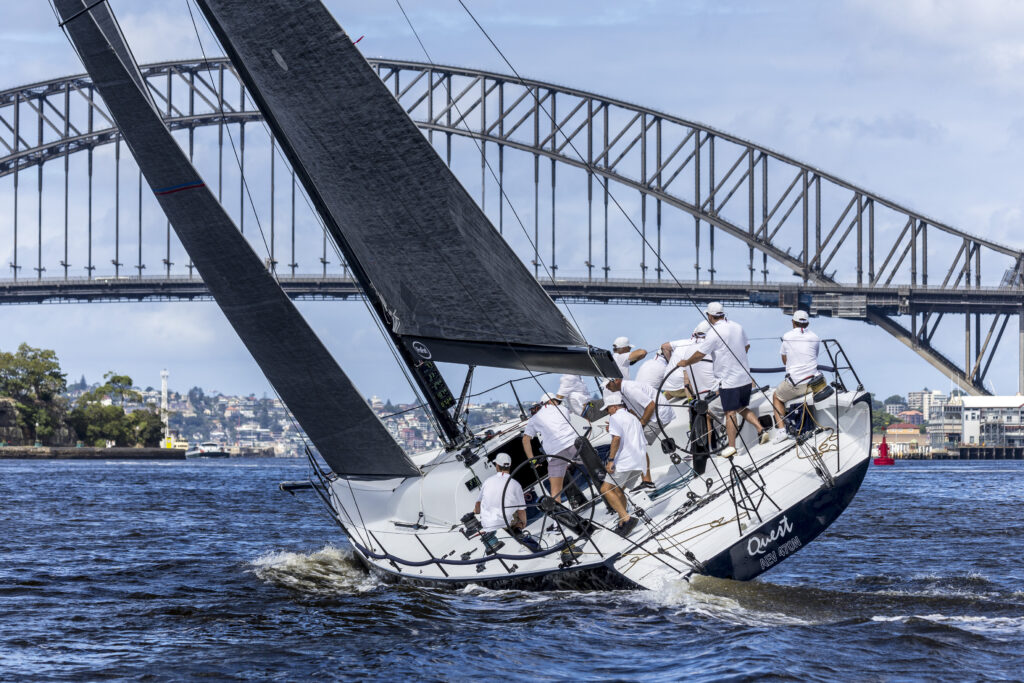 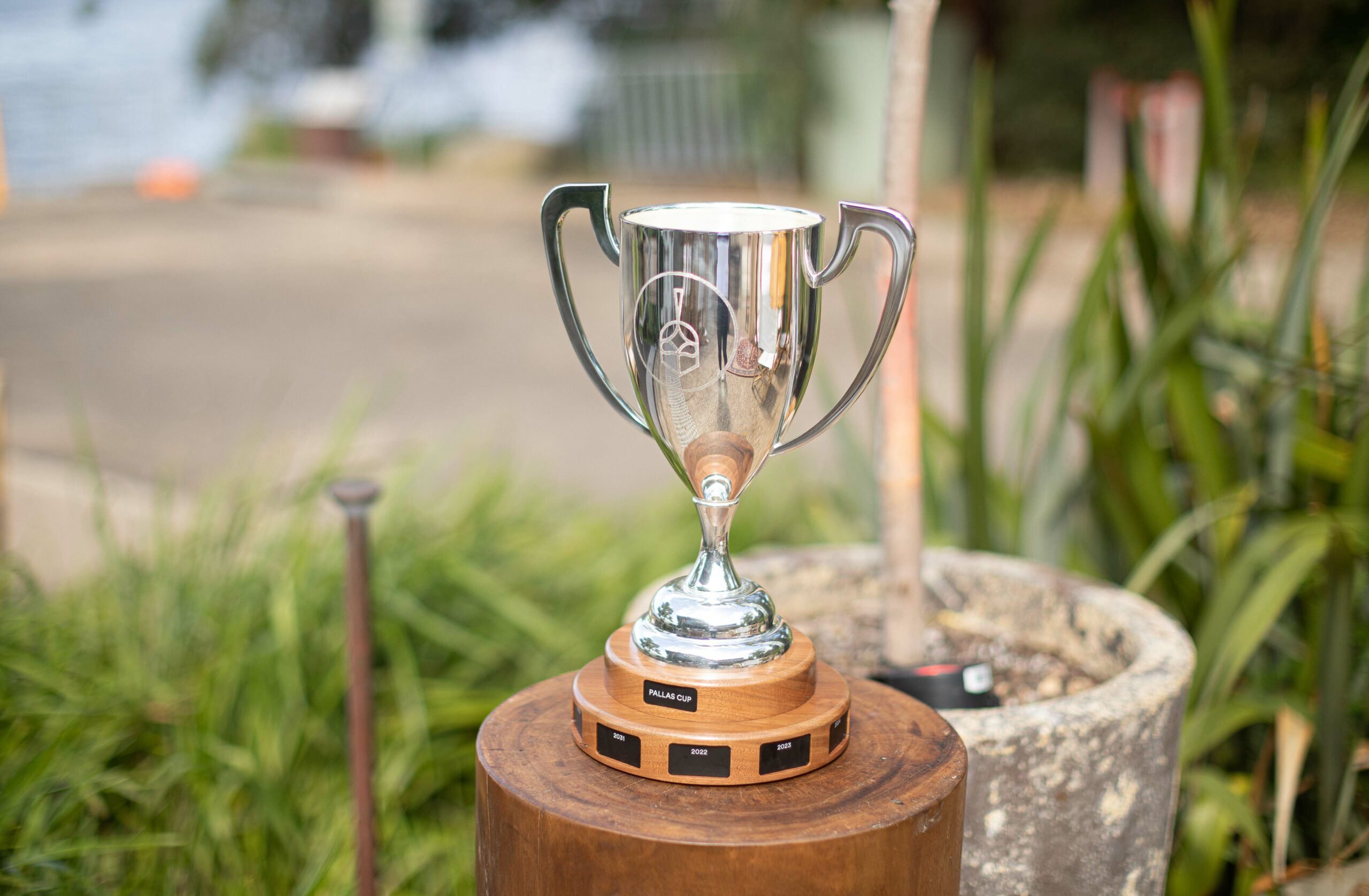 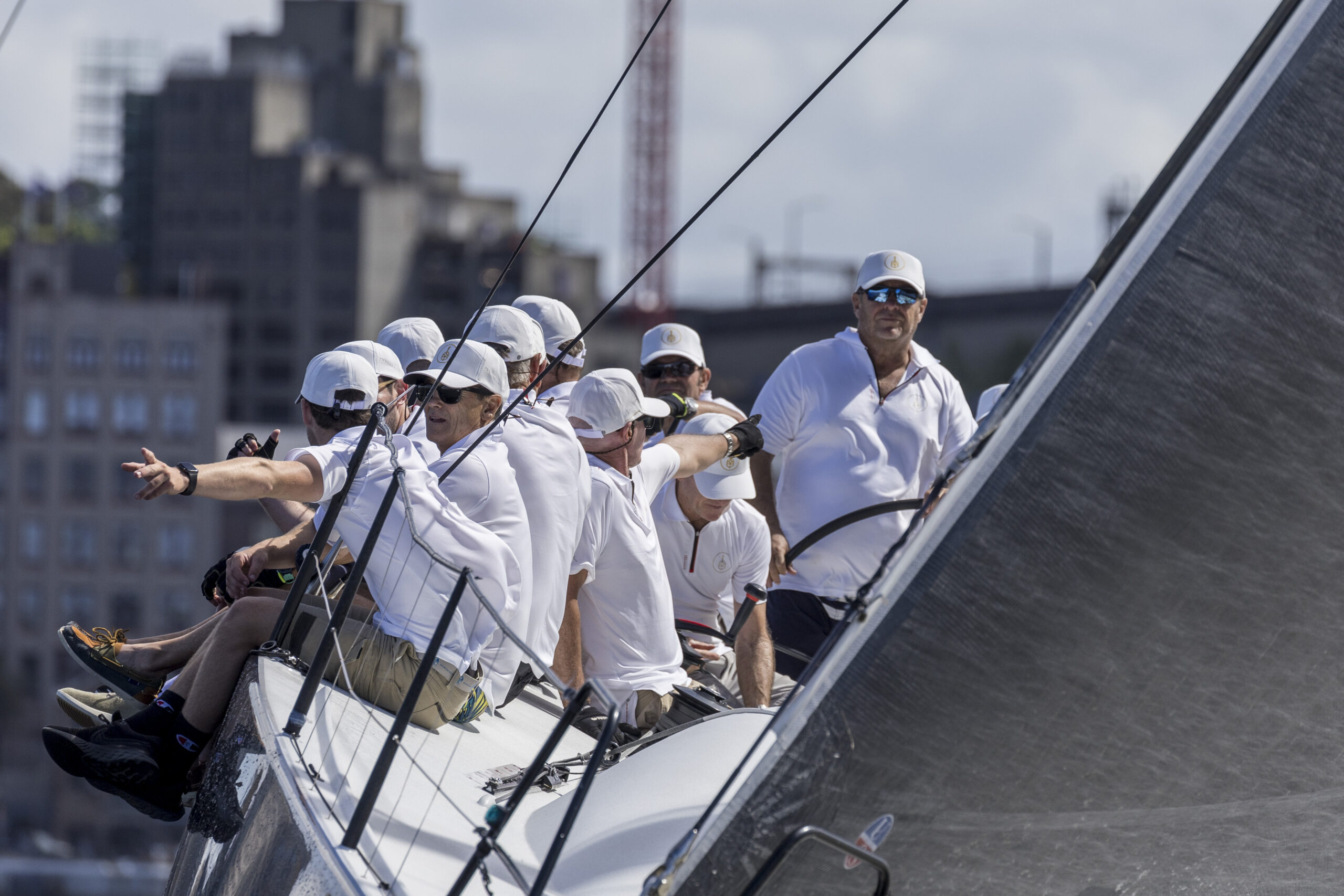 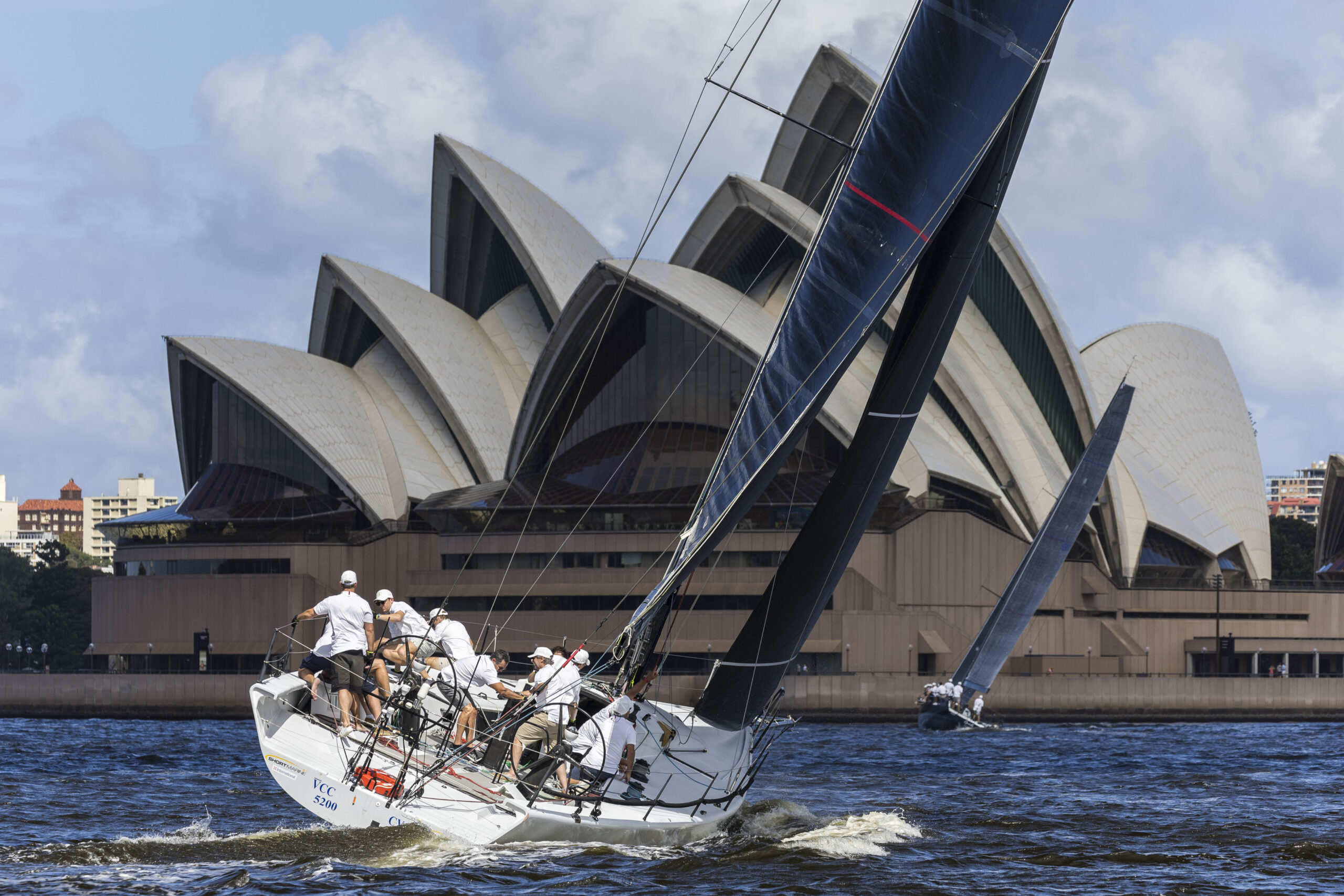 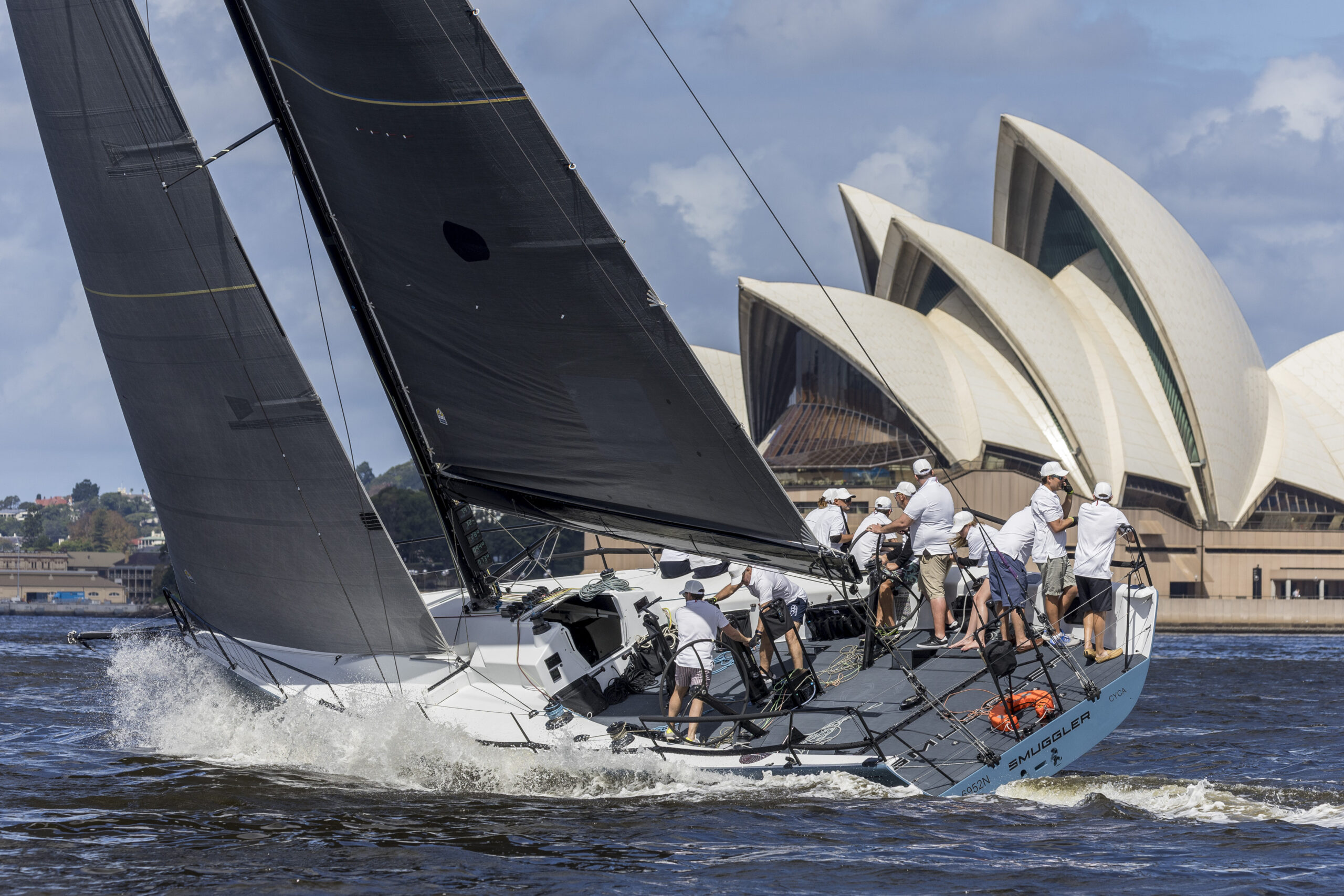 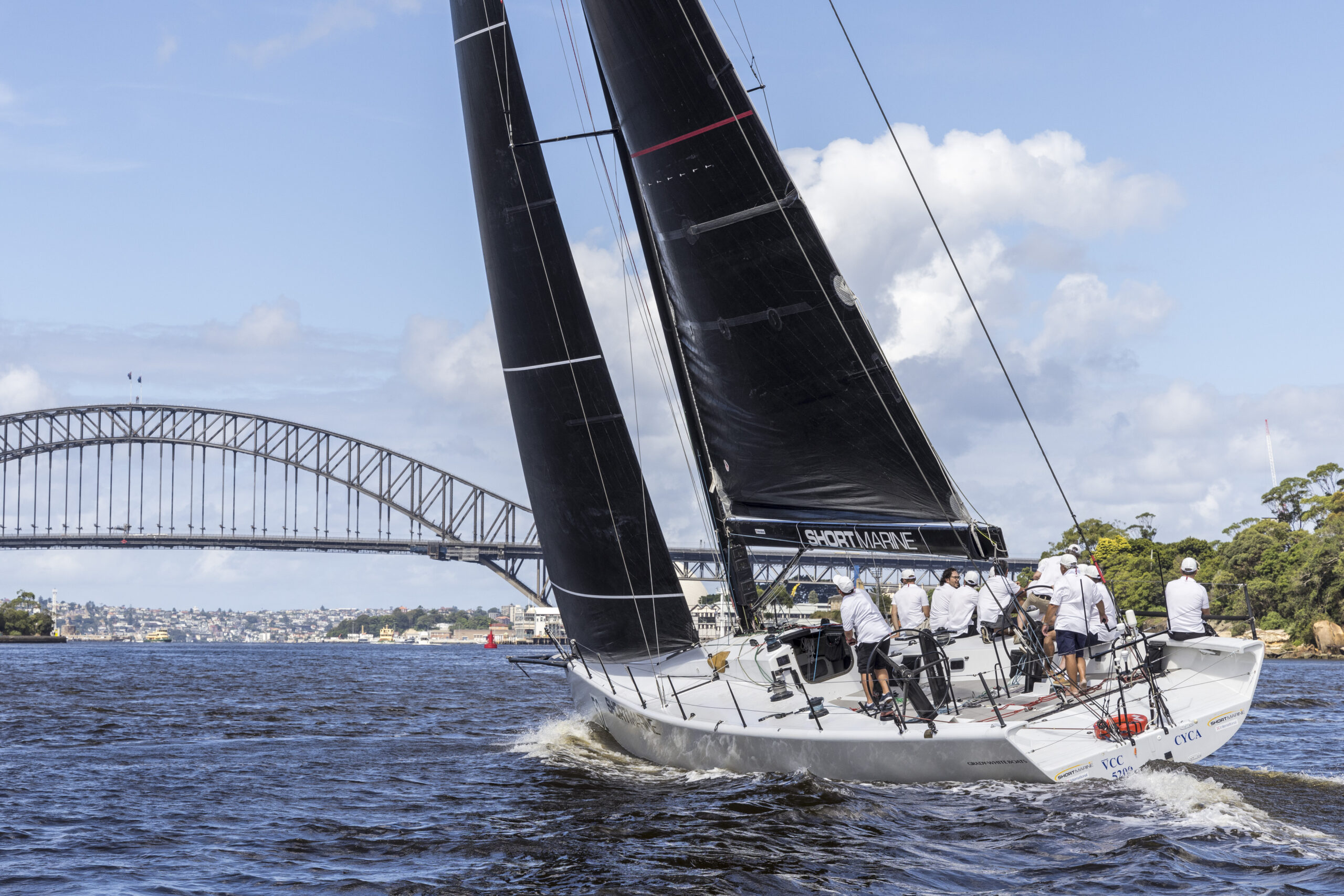 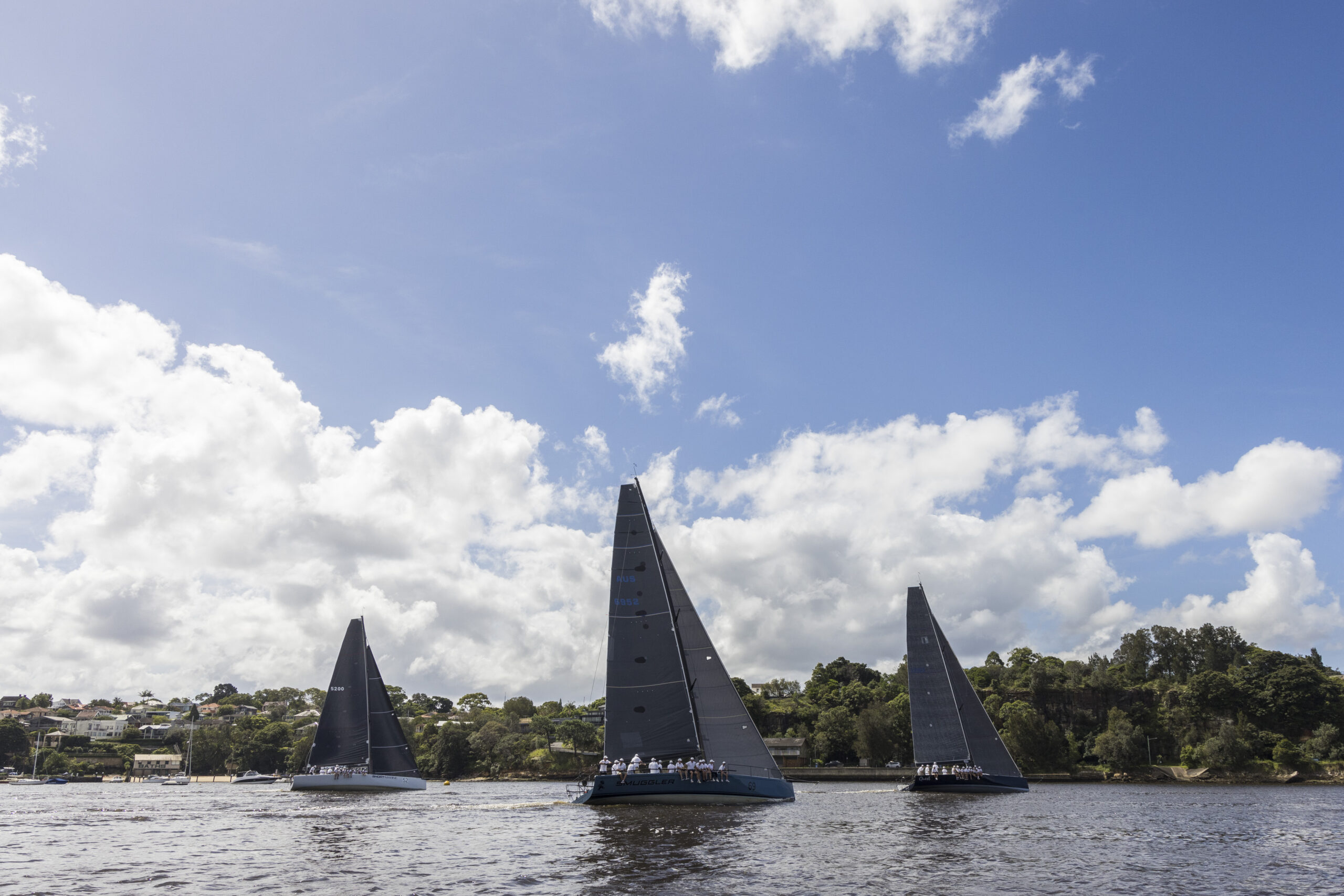 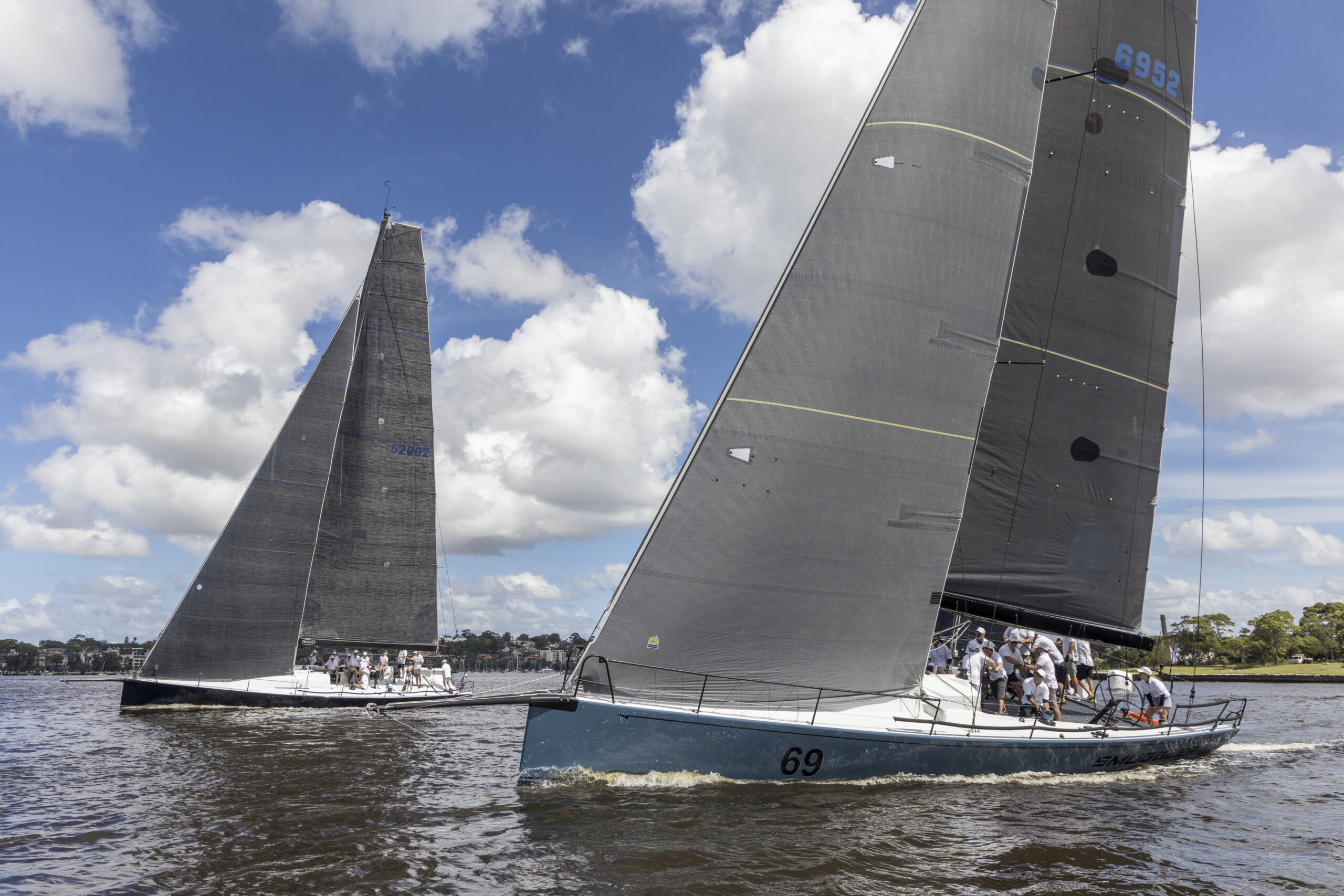 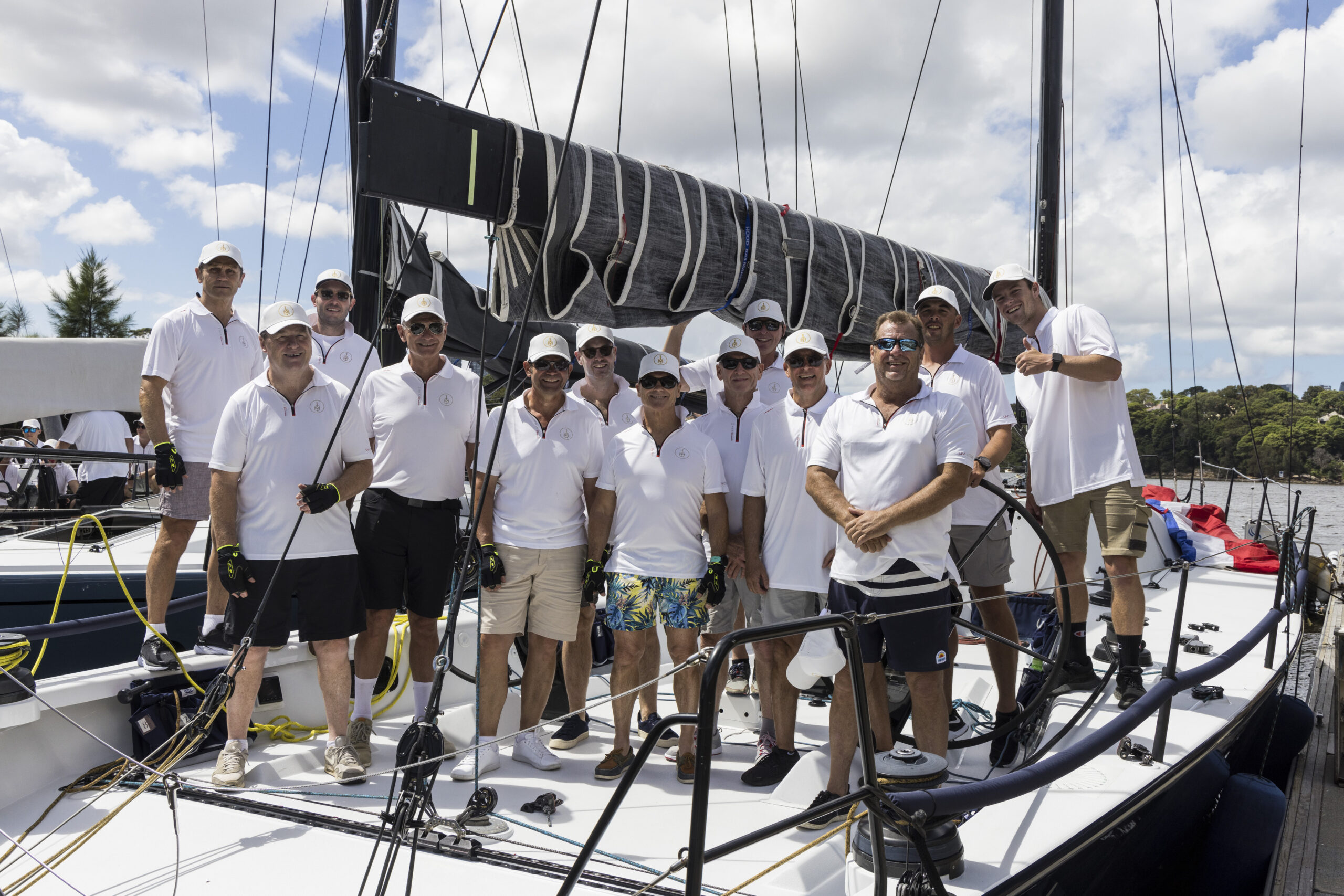 Following a brief welcome session at Woolwich Dock on Tuesday morning, the guests at the event were divided into three teams and given a tour of their boat and crew for the race.

The course was set on the day by Andrew Pearson, and southeast-easterly winds on the day at a steady 8-12 knots offered perfect sailing conditions for the teams. It was a spirited tussle between the boats all the way up the harbour and back with teams on the side for most of the race.

Two hours of tactical and exhilarating boat crosses and close calls saw two boats on water, Smuggler and Quest penalised, which made for a gripping close finish, with Quest taking the win. TP5200 took second place and Smuggler finished third. All three boats finished the race within a minute of each other.

The race was followed by dinner at the Deckhouse at Woolwich Dock, prepared for the evening by Peter Robertson, Executive Chef, Flying Fish. A presentation of the winning crew was held after dinner, with the inaugural Pallas Cup duly filled with French Champagne. Captain of the winning team Craig Neil did the honours at the trophy presentation, acknowledging the teamwork of his crew and the Pallas Capital team that made the event a day to remember.

“After several false starts due to the inclement weather of La Nina, we finally got a beautiful day for the race in fantastic blue skies with 8-12 knots. It was a much anticipated event by the investors and the boats’ performance didn’t disappoint,” says Mark Spring, Executive Director, Pallas Capital.

He adds, “It was a well thought-out race plan where the TP52’s tacked up wind in a closely fought battle to the top marks before coming back down the Harbour where the three boats were all within 100 metres of each other — only for Quest to pull away slightly to take line honours. An all-round fantastic day and we look forward to adding some more TP52s to the next edition of Pallas Cup.”