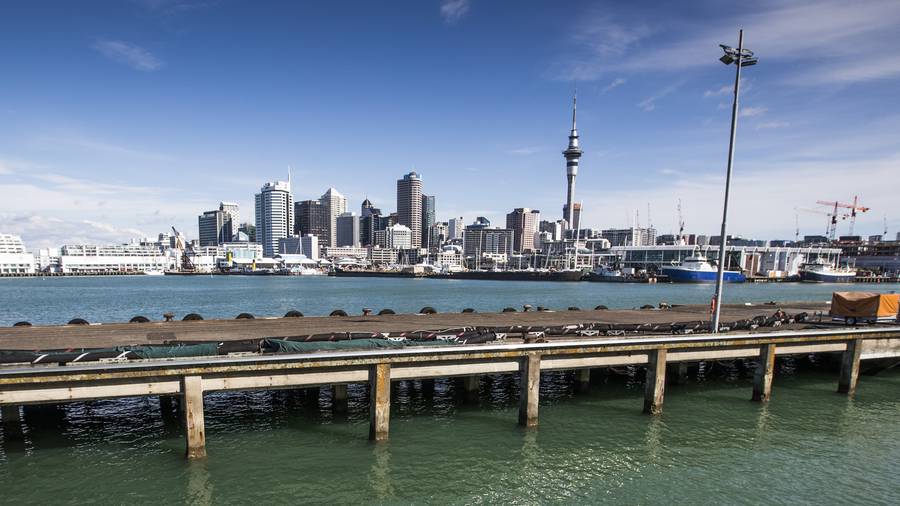 Auckland could face public protests if councillors and the Jacinda Ardern Government pump $190 million into a large wharf extension for the America's Cup.

“We still have our placards,” said a prominent leader of the campaign to stop Ports of Auckland expanding into the Waitemata Harbour, which began with a proposed 250m extension to Bledisloe Wharf.

Panuku Development Auckland has confirmed Team New Zealand's preference to have all the syndicate bases on one site would involve extending Halsey Wharf 220m into the harbour and cover 3ha of water space between Princes and Wynyard wharves.

The $190m option provides space for seven bases, some public access around the perimeter and berths on the western edge for super yachts and support vessels for the 36th America's Cup. An eighth berth would be built on nearby Hobson Wharf.

Continue reading at the NZ Herald.